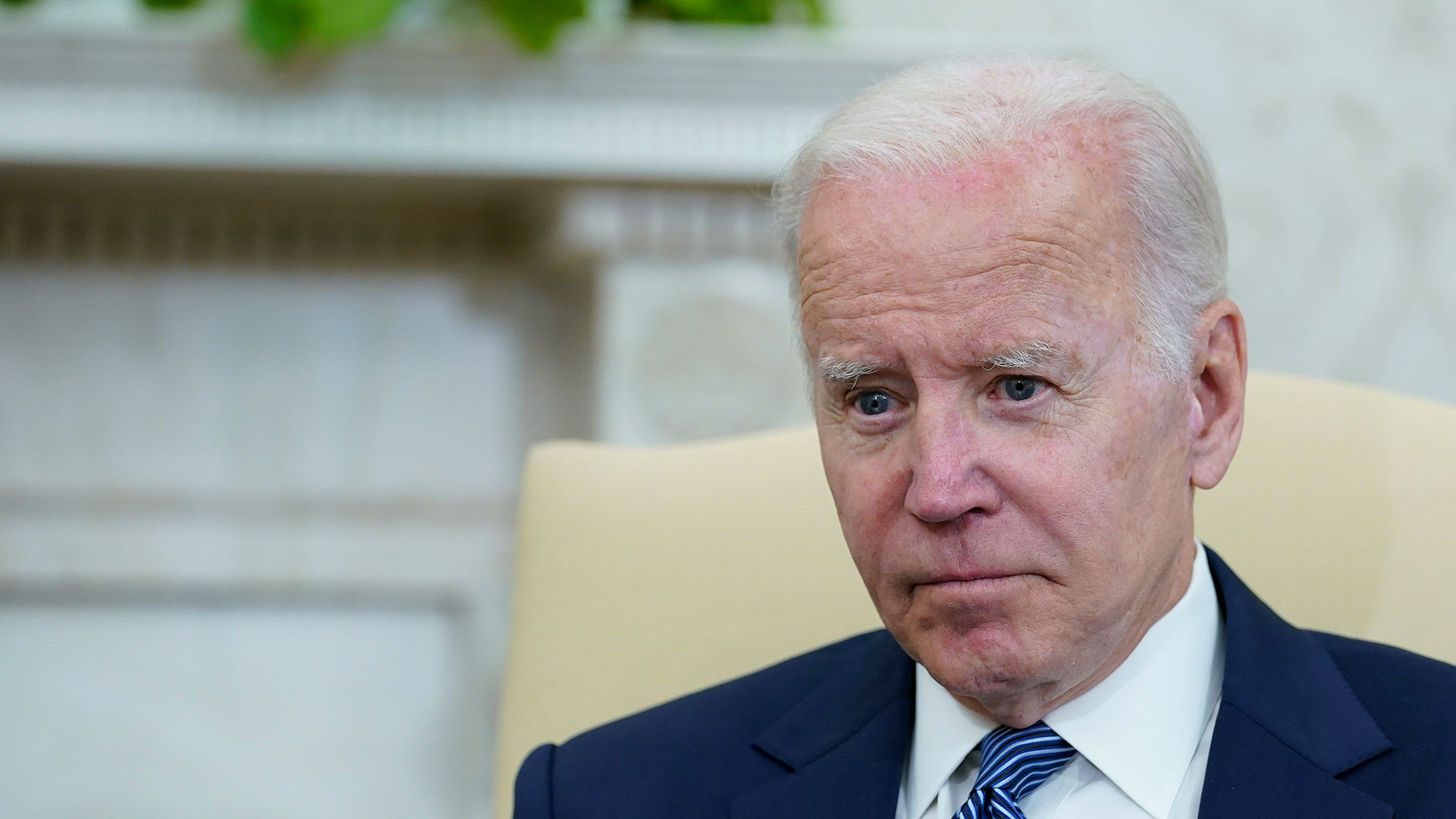 The price of oil spiked by several percentage points on 18 July in the wake of US President Joe Biden’s trip to Saudi Arabia, during which he failed to convince his Arab allies to boost crude supplies.

On 16 July, Biden joined the leaders of several OPEC countries in the Saudi port city of Jeddah, where he lobbied for a boost in oil production in order to control runaway fuel prices battering the west.

However, his pleas landed on deaf ears as Saudi State Minister for Foreign Affairs, Adel al-Jubeir, rejected Biden’s claims about any agreement or deal between the two sides, saying: “It’s not about an agreement. It’s about the kingdom’s longstanding policy of working to ensure there is an adequate supply of crude oil on the markets.”

The kingdom will, however, increase its capacity to 13 million barrels per day by 2027, MbS told summit attendees, as per the deal reached with OPEC+ member countries – including Russia.

After that, MbS said, “the kingdom will not have any further capability to increase production.”

Last week, reports revealed Riyadh has doubled its imports of Russian fuel oil in order to cover internal demand and free up some of its own supply for the west.

Western nations are experiencing a dire energy and fuel crisis due to sanctions imposed on Russia, and have been unsuccessful in their attempts to pressure OPEC+ to increase output.

Gas prices in the US have skyrocketed, hitting record highs of more than $5 per gallon on average in mid-June, and currently standing at about $4.58 – up from $3.12 one year ago, according to the American Automobile Association (AAA).

“It looks pretty dire for this winter now, as to whether we’ll get to the targets we need for storage,” Brian Gilvary, the executive chairman of Ineos – one of Europe’s largest gas consumers – told Bloomberg Television.

“If Nord Stream 1 doesn’t come back, it is inevitable. We will definitely see rationing in Europe,” Gilvary said.