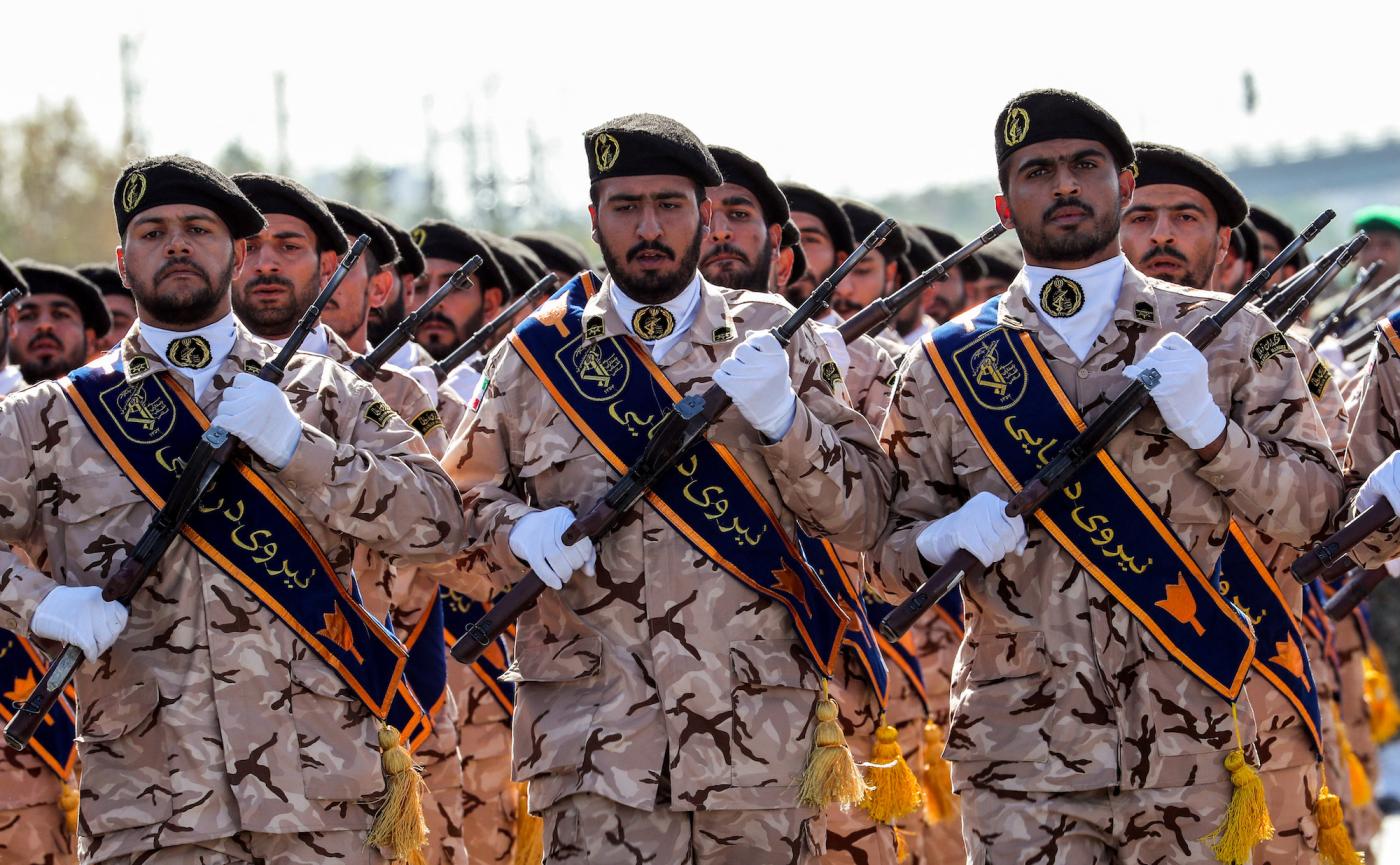 Iran’s security forces have dismantled an espionage network associated with Israel’s spy agency, the Mossad, which reportedly planned to carry out attacks in Iran.

In a statement on 23 July, Tehran’s Intelligence Ministry said that the network associated with the Mossad had been identified, and arrests by Iranian authorities had been made before any operations could be carried out.

The ministry elaborated on how Israeli operatives had infiltrated Iran from Iraq’s Kurdistan region.

According to reports, members of Mossad planned to carry out attacks using surveillance equipment as well as powerful explosives.

The intelligence ministry said the goals of the Mossad were “predetermined.”

Iranian authorities have announced that further details of the Israeli-led operation will be disclosed upon completion of the investigation.

On 13 March, the IRGC launched targeted missile strikes against Israeli Mossad bases in Erbil, the capital of Iraq’s Kurdistan region.

Iraqi Prime Minister Mustafa Kadhimi condemned the attack and promised to investigate it.

In a message published on his Twitter account, Kadhimi said that Iraq’s security forces would investigate and “stand firm against any threats towards our people.”

The attack came a few days after an Israeli airstrike on the outskirts of the Syrian capital Damascus killed four people, including two members of Iran’s IRGC.

In a statement issued shortly after the attack, the IRGC vowed to avenge the killing of the two officers.

In early 2020, the Iranian military fired a barrage of missiles at two US military bases in Iraq, one of these located at Erbil’s international airport.

The attack on the US military bases in Iraq was retaliation for the assassination of IRGC Quds Force Commander Qassem Soleimani and the Deputy Commander of Iraq’s Popular Mobilization Forces, Abu Mahdi al-Muhandis on 3 Jan 2020.

In September 2021, The Cradle revealed in an exclusive report that the Resistance Axis had killed two senior US and Israeli commanders in a military operation in Erbil in retaliation for the assassination of the two senior commanders.