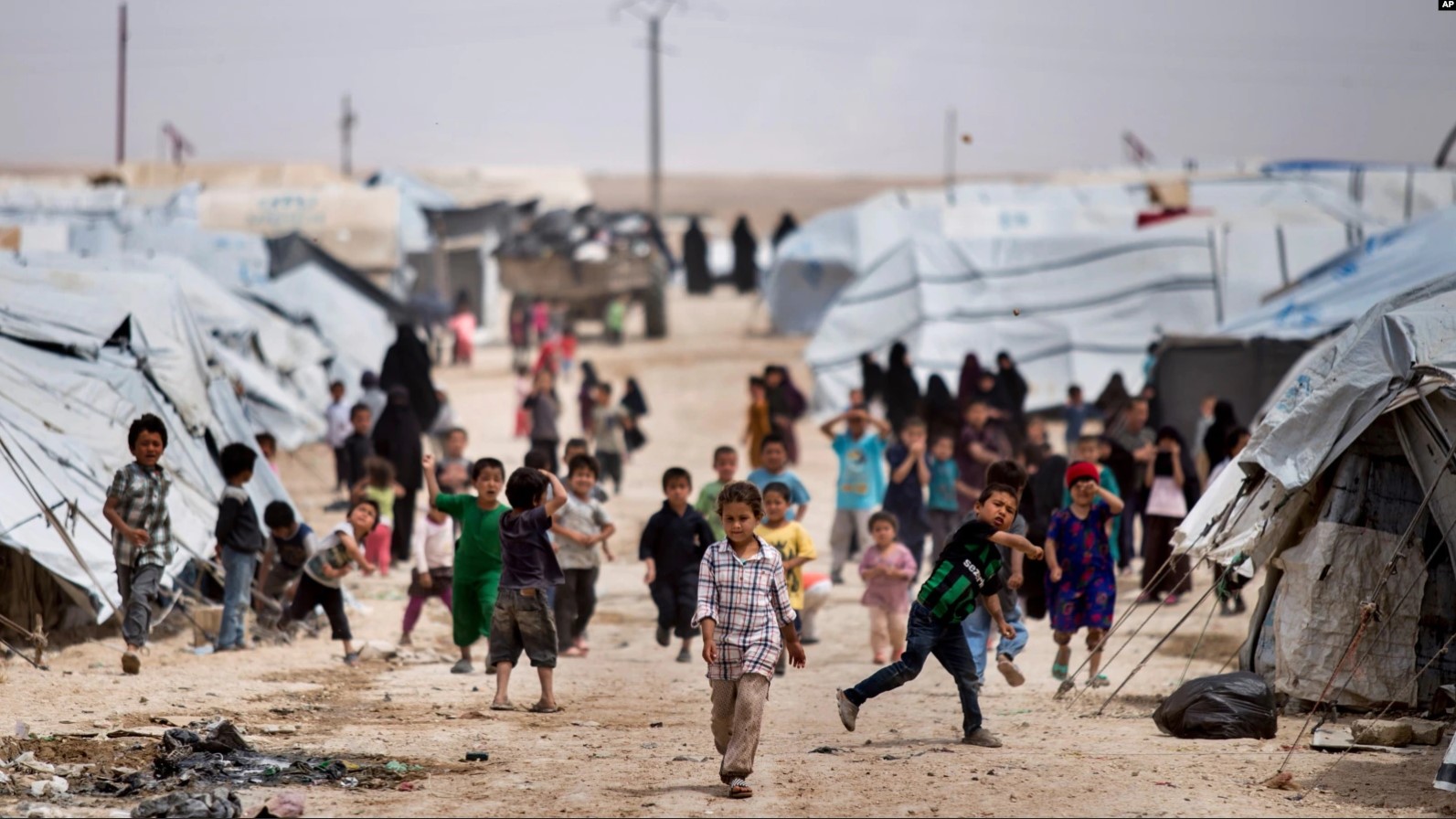 Tajikistan has repatriated dozens of its nationals from Syria in a joint humanitarian operation between the Syrian government and the US-backed Syrian Democratic Forces (SDF).

The families were moved from Qamishli Airport to Damascus, before their return to Dushanbe in Tajikistan under the auspices of UNICEF.

Al-Hawl camp hosts families related to ISIS fighters who surrendered after the armed group lost its last stronghold in Baghuz to the US-led international coalition in 2019.

The camp also hosts 8,109 foreigners from 54 different nationalities in a separate area known as ‘the migrant sector’.

Tajikistan is one of very few countries currently coordinating with Syrian authorities to settle the humanitarian crisis at the refugee camps.

In April, Iraq organized the transfer of 450 families from Al-Hawl to Al-Jada camp in Iraq.

France continued to take a step-by-step approach until recently, only repatriating children for over three years due to security concerns, according to the United Nations Office for the Coordination of Humanitarian Affairs (OCHA).

“It will take 30 years before foreign children stuck in unsafe camps in northeast Syria can return home if repatriations continue at the current rate,” Save the Children, a UK-based NGO, says in its report.

The NGO also says that in 2021 alone, 74 children died in Al-Hawl, including eight who were murdered. The camp also often comes under attack by ISIS elements who confront the SDF troops.