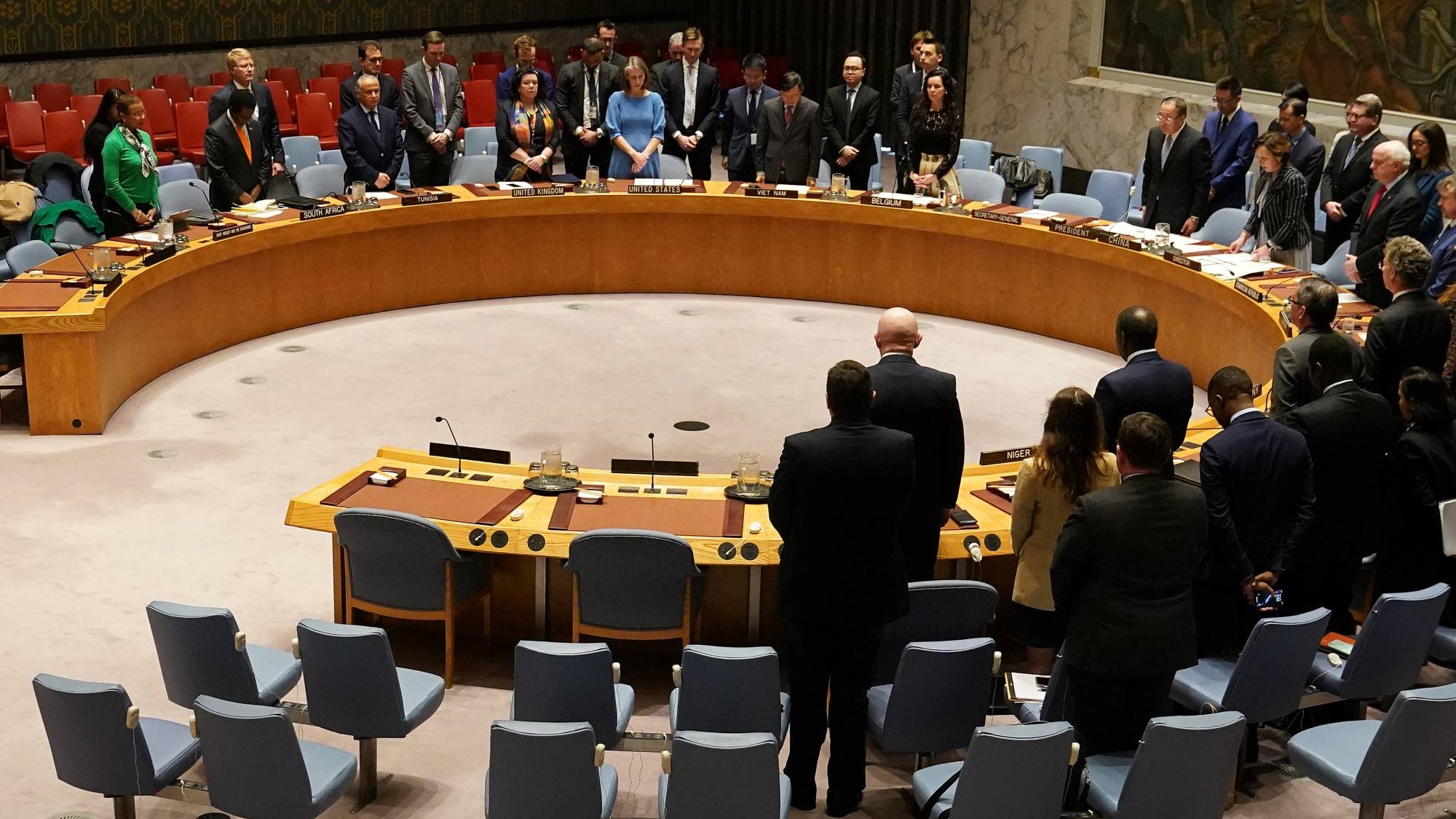 The UN Security Council has condemned the recent attack in northern Iraqi province of Dohuk, which resulted in the deaths of nine civilians, including children.

Last week, on 20 July, a tourist resort in the city of Zakho came under fire from artillery shelling.

Iraqi authorities claimed that Turkish forces were behind the attack, but Ankara deflected the blame onto the Kurdistan Workers Party (PKK).

The UN condemnation comes after Baghdad requested an emergency session of the council over the devastating attack.

“Members of the Security Council expressed their deepest sympathy and condolences to the families of the victims and to the Government of Iraq and the Iraqi Kurdistan Region,” the UN council said.

Press Statement: The #UNSC condemned in the strongest terms the 20 July attack in #Iraq’s Dohuk province that resulted in at least 9 civilian deaths.
#UNSC expressed its deepest sympathy to the victims' families, the Iraqi Government, and the Iraqi Kurdistan region.

On the same day, Turkish President Recep Tayyip Erdogan said that the attack on the Iraqi resort was carried out by “terrorists” aimed at hindering relations between Ankara and Baghdad.

He also said he had informed his NATO allies that Iraq’s position on the attack is untrue, and that they should refrain from falling for propaganda by Kurdish militants.

In response to the attack, the Iraqi National Olympic Committee announced they would officially withdraw from the fifth Islamic Solidarity Games in Turkey taking place in August.

Alongside the withdrawal from the regional sporting event, Iraqi resistance group Saraya Awliya al-Dam (SAD) recently vowed to launch retaliatory attacks within Turkish territory, unless Ankara’s forces, which are stationed illegally in Iraq, withdraw from the country.

Following the attack in Dohuk, protests were held in several Iraqi provinces, with demonstrators and activists calling for the expulsion of the Turkish ambassador to Iraq, and the reduction of bilateral ties with Ankara.

The attack was also heavily condemned by the international community, including from the UK and the US.

While Ankara claims Baghdad supports its military activities against the PKK, the Iraqi government has categorically denied the statement, confirming there is no cooperation or approval for Turkish military actions inside Iraq.