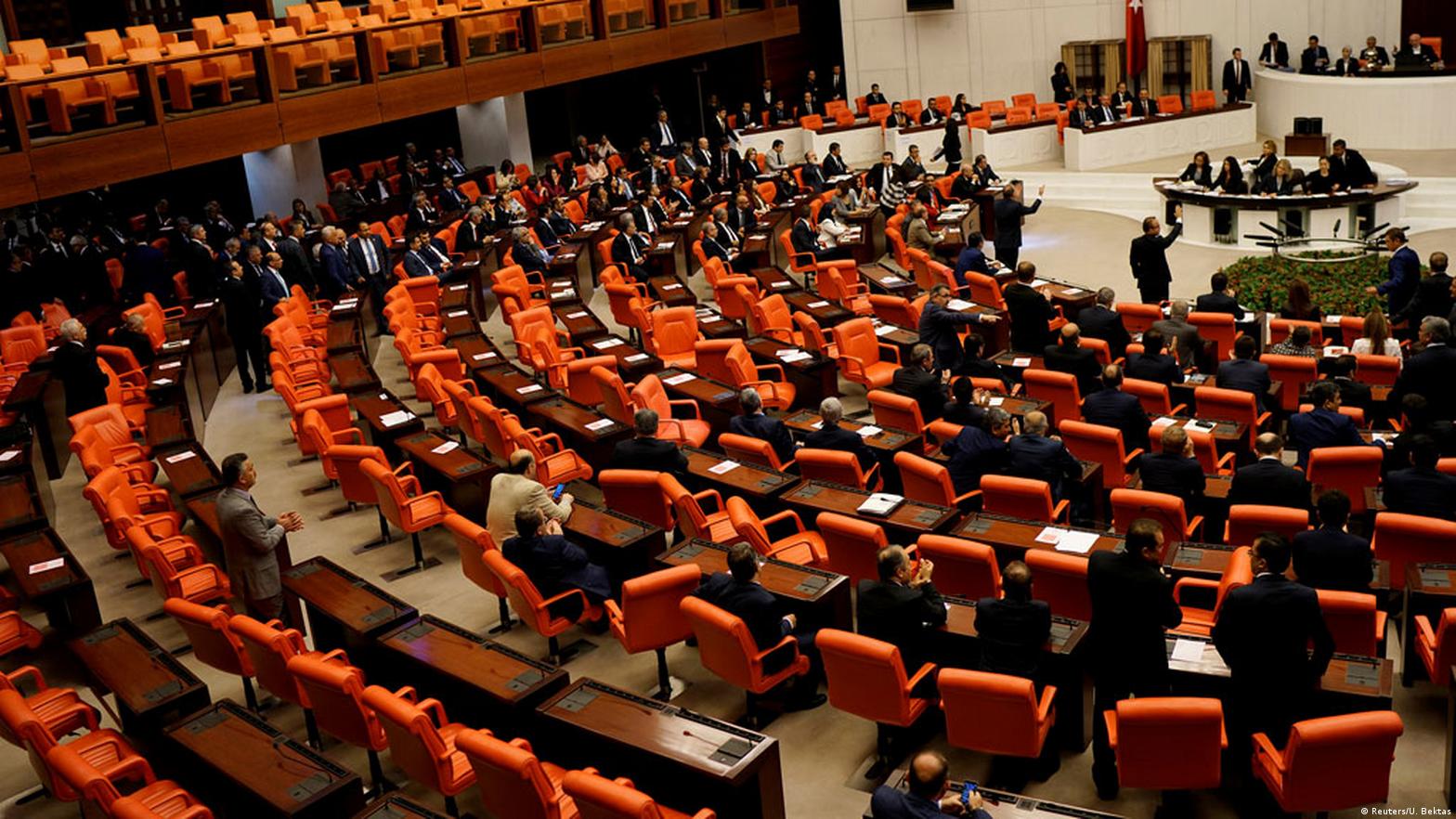 Turkish officials have condemned an attack on their consulate in Mosul, Iraq on 27 July.

According to Iraqi and Turkish reports, five rockets hit the vicinity of Ankara’s consulate, causing material damage with no casualties. No one so far has claimed responsibility for the attack.

The attack on the Turkish consulate in Mosul occurred in the wake of Turkey’s devastating artillery attack on an Iraqi tourist resort in the Dohuk province, which killed nine civilians.

In Turkey, Parliament Speaker Mustafa Şentop condemned “the heinous attack” on the Turkish consulate, saying: “We expect the Iraqi authorities to immediately find those responsible for this provocative attack and to be held accountable.”

The Ruling Justice and Development Party (AK) spokesperson Omer Celik posted on social media saying: “Terrorist groups targeting Turkey will definitely pay the price for this. The Iraqi authorities must catch these aggressors as soon as possible and bring them to justice.”

After the Turkish attack in Dohuk on 20 July, Ankara deflected the blame on the Kurdistan Workers Party (PKK), an armed group in Iraq and Syria.

The PKK are classified as a terror organization by the Turkish authorities, who have had border disputes with them for years.

While Turkey claims the Iraqi government supports its military activities against the PKK, officials in Baghdad have categorically denied the statement, confirming there is no cooperation or approval for Turkish military actions inside Iraq.

In response to last week’s attack, Turkish President Recep Tayyip Erdogan said on 25 July that the attack on the resort was carried out by “terrorists” aimed at hindering relations between Ankara and Baghdad.

The Iraqi parliament is currently reviewing a draft law which would declare Turkish military presence in Iraq unlawful and subject to expulsion.

Public outrage at Turkey in Iraq was widely expressed through protests held outside the Turkish embassy in Baghdad in the days following the tragic attack.