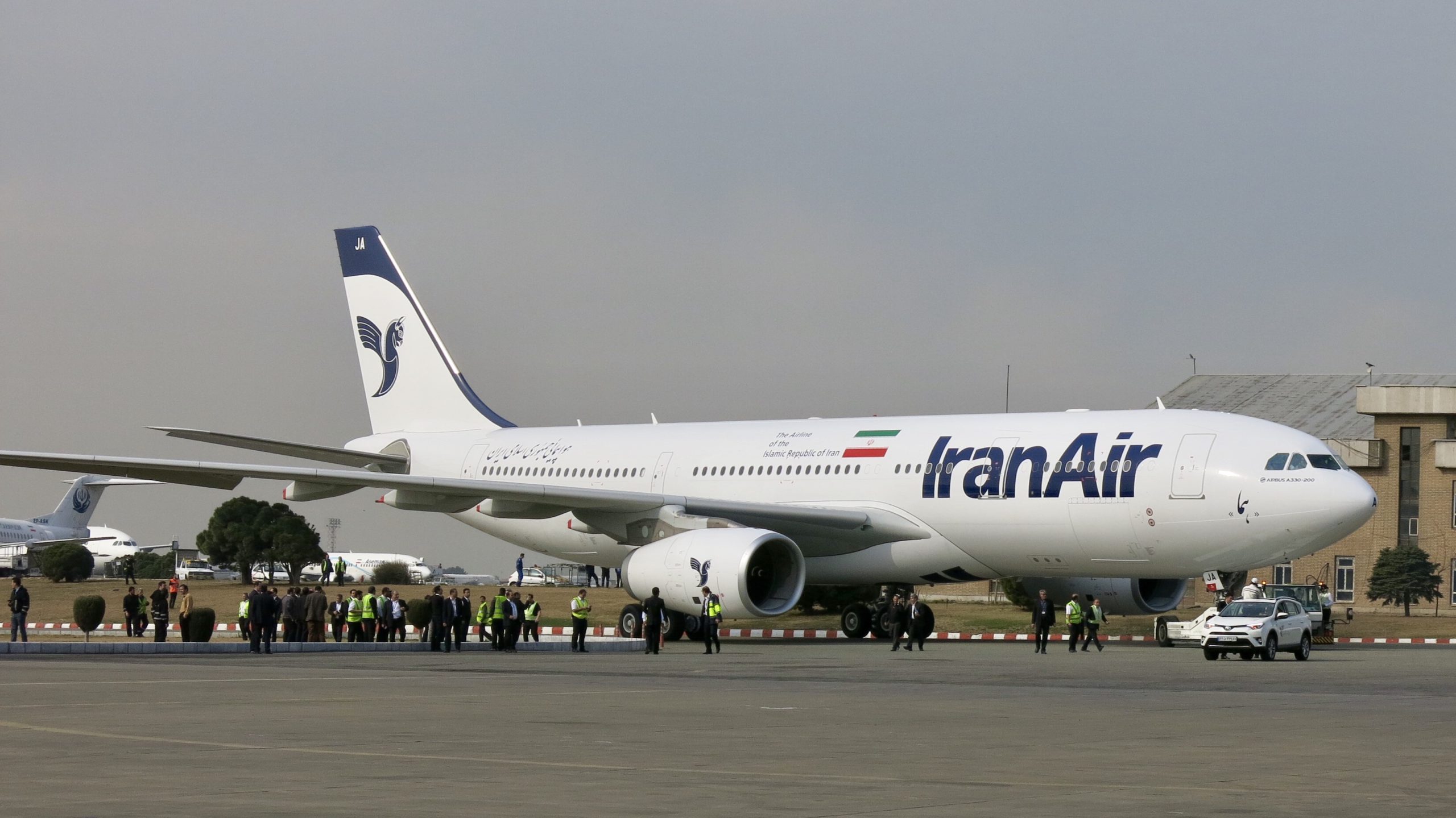 The Civil Aviation Organization of Iran (CAO) announced that four foreign countries have been sending their commercial passenger planes to the Islamic Republic for repairs.

The organization’s CEO, Mohammad Mohammadi-Bakhsh, stated that his institution helps find knowledge-based companies in Iran for its foreign partners to repair their airplanes.

Sanctions have prevented Iran from accessing vital airplane components from major manufacturers like Airbus and Boeing, which led to safety issues with Iranian airlines.

However, due to the policy of Tehran seeking self-sufficiency instead of dependency on imported goods, Iran now produces many airplane parts domestically, and in line with international standards, according to Mohammadi-Bakhsh.

Foreign airplanes seek to have their components repaired in preventative maintenance programs.

Mohammadi-Bakhsh did not disclose the names of the four countries that send their national carriers to be repaired.

In 2021, the Civil Aviation Organization announced plans to build a factory with a production line that will produce a domestic passenger aircraft with 100 seats.

The goal to domestically produce a quality passenger aircraft was reinforced last month, when Iranian President Sayyed Ebrahim Raisi issued an order to manufacture a plane domestically, during a visit to the Iran Aircraft Manufacturing Industrial Company (HESA). The planes should have at least 72 seats, Raisi said.

The economic power of the Islamic Republic has grown and strengthened since the start of President Raisi’s term, with many bilateral cooperation agreements signed and important trade routes opened.

Over recent months, Iran has played host to high-ranking officials from sanctioned nations like Russia, Venezuela, and Syria, as part of Raisi’s policy to boost ties with countries faced with economic warfare from the west.

To this end, Tehran has signed long-term cooperation documents with China and Venezuela, and is in the process of signing another one with Russia.

This strategy, known as the Neighborhood Policy, is part of Raisi’s foreign policy agenda of fostering relations with neighboring countries and major non-western powers.

The Russian logistics company, RZD Logistics, announced on 7 July that it had completed its first transportation of goods via container trains from Russia to India. This was done through the eastern branch of the International North-South Transport Corridor (INSTC).

The INSTC, which links the Indian Ocean and Persian Gulf to the Caspian Sea via Iran, is a 7,200 kilometer, major international shipping route for the Indo-Russian trade.

An analysis for The Cradle by columnist Matthew Ehret examined how the INSTC has dealt a significant strategic blow to western economic hegemony and is rapidly facilitating the shift to a multipolar world:

“Unlike the west’s speculation-driven bubble economy, both the Belt and Road Initiative (BRI) and INSTC define economic value and self-interest around improving the productivity and living standards of the real economy. While short term thinking predominates in the myopic London-Wall Street paradigm, the BRI and INSTC investment strategies are driven by long-term thinking and mutual self-interest.”