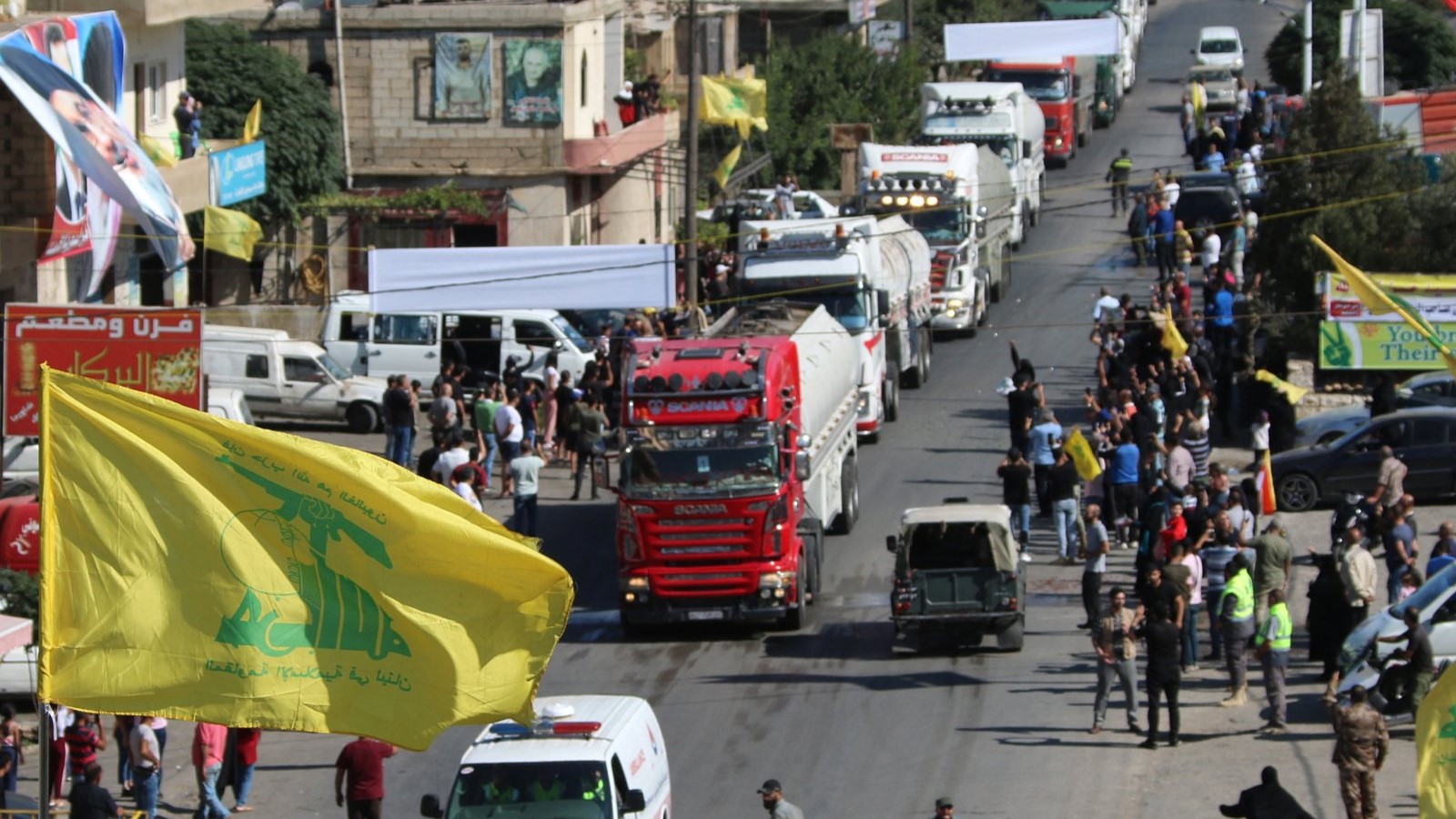 According to Fayyad, the final decision on accepting these shipments comes down to the approval of Prime Minister-designate Najib Mikati.

“This is up to him,” the energy minister told Al Mayadeen.

Fayyad said he welcomed the idea, adding that Lebanon should face no repercussions for accepting this gift as it is free.

On Sunday, Fayyad held talks with the US mediator on the maritime border dispute with Israel, Amos Hochstein.

“Hochstein and I talked about Iranian fuel, and I told him frankly that I am in favor of bringing electricity to Lebanon and I cannot refuse any donation in this matter. It is a serious proposal and on official papers,” Fayyad told reporters after the meeting.

However, the energy minister told Al Mayadeen he believes that a US-brokered energy sharing deal with Jordan and Egypt via Syria remains “the most appropriate option for Lebanon.”

This energy-sharing plan, first announced last year, remains at a standstill due to Washington’s failure to provide the parties involved with waivers exempting them from the so-called Caesar Act.

Passed in 2019 by the US Congress, the Caesar Act imposed harsh sanctions on Syria, banning countries from cooperating with the government in Damascus.

Fayyad has also called for Lebanon to obtain its rights to its gas and oil resources, referring to the chance to assert control over the off shore Karish gas field “a golden opportunity … to obtain everything we need in an integrated manner, despite the Israeli threats.”

But the crisis has been made worse due to ongoing fuel shortages, as high officials have refused repeated offers from Iran, Russia, and China to bolster the energy sector.