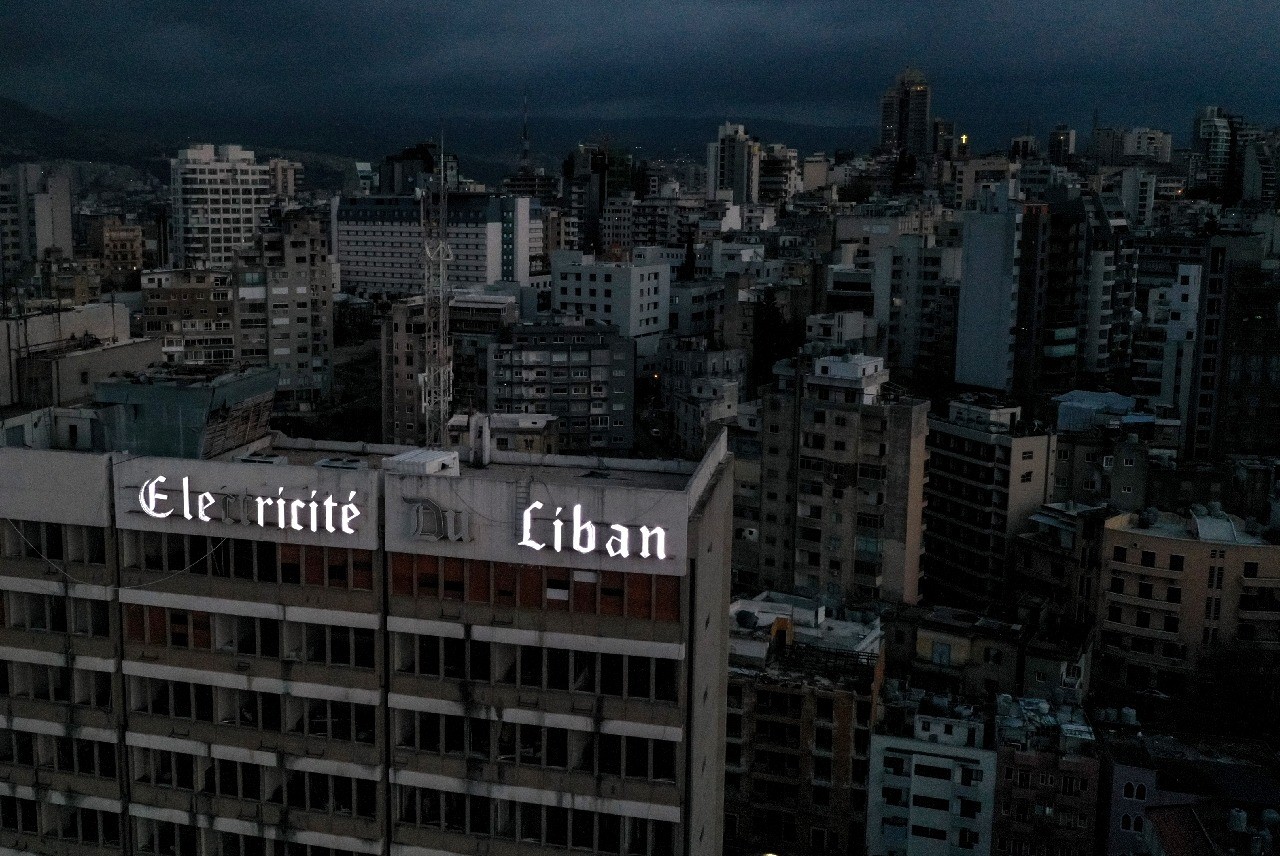 The World Bank released a new report on Lebanon’s catastrophic economic meltdown on 3 August, a day before the two-year anniversary of the Beirut port explosion.

“A significant portion of people’s savings in the form of deposits at commercial banks have been misused and misspent over the past 30 years. These are earnings by expats who toil in foreign lands; they are retirement funds for citizens and perhaps the sole resource for a dignified living; they are necessary financing for essential medical and education services that consecutive governments have failed to provide,” the damning report highlights.

“Lebanon’s Ponzi finance scheme has caused unprecedented social and economic pain to the Lebanese people,” the report goes on to add.

A Ponzi scheme is a scam that pays investors with money from new venture capitalists. The report published by the World Bank also notes that the sooner “the necessary reforms are initiated, the less painful the cost of Ponzi Finance will be for the Lebanese people.”

The report blames Lebanon’s financial elites of perpetuating this system for decades, causing the country to accumulate debt “beyond fiscal needs” and maintaining the influx of new deposits at a fixed exchange rate.

This, in turn, “permitted excessive consumption, generating an illusion of wealth.”

Lebanon’s economic collapse has left depositors with no access to their life savings, and has caused the local currency to lose more than 90 percent of its value.

Earlier this year, the UN accused the government and central bank of “human rights violations” for creating the conditions for this crisis.

The new World Bank report accuses Lebanese politicians of being “cruel” for asserting that deposits in the country’s collapsed banking sector are “sacred,” using slogans that “flagrantly contradict the reality.”

The 130-page report analyzes the impact of the crisis aggravated on essential public services, such as water, electricity, transportation, health, education and social protection.

Last month, UNICEF warned that water supply systems across the country are “teetering on the brink of failure.”

As all of this unfolds inside the country, Lebanon is facing a serious threat of war from Israel; the two nations are mired in a dispute for control of an offshore gas field that could provide billions in revenue.