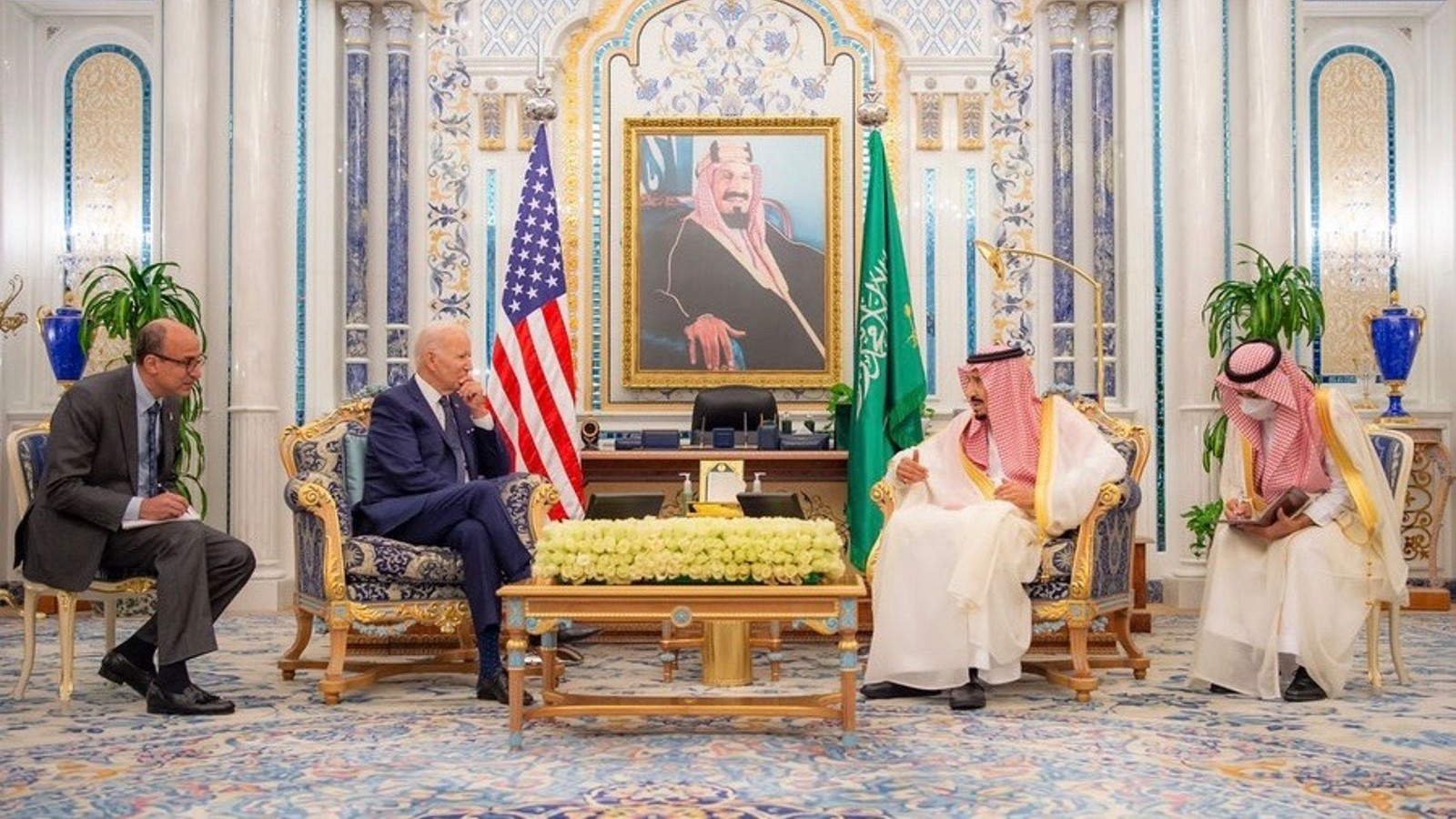 Saudi Arabia and the UAE are willing to increase oil production levels in case of a supply crisis during the winter, according to an exclusive report by Reuters.

The two Gulf nations are close allies of the US and members of OPEC+.

According to anonymous sources, Riyadh and Abu Dhabi are ready to provide a “significant increase” in oil extraction, in the event of a worldwide supply crisis during this winter.

On 3 August, OPEC+ increased oil output by a mere 100,000 barrels per day (BPD), in line with their previous agreement.

This is one of the smallest increases since the organization’s quotas were first presented in 1982.

“It is small, yes, but it shows that OPEC+, given the fact that it includes so many countries, like Russia, Iran, and Venezuela with all their grievances, managed to garner consensus and move forward,” the source told Reuters.

Last month, US President Joe Biden failed to secure a significant increase of oil output from his Arab partners during the GCC+3 summit in Jeddah.

Despite Biden’s pleas, Saudi Arabia has maintained they will increase oil production levels at the monthly rate agreed upon by OPEC+ during the height of the coronavirus pandemic.

The meeting reinforced their commitment to the OPEC+ agreement to preserve a stable oil market and maintain supply and demand.

More recently, the White House approved a multi-billion dollar weapons sales to Saudi Arabia and the UAE. The deal was revealed on the same day the UN announced a two-month extension of the truce in Yemen.

The US is also in discussions to lift a ban on the sale of “offensive weapons” to Riyadh, despite Biden’s claims of supporting an end of the war in Yemen.

Keywords
Abdulaziz bin Salmaneconomic crisisGCCglobal oil supplyJoe Bidenoil productionOPECRussiaSaudi ArabiaUAE
More news
Syrian Kurds halt operation against ISIS
Nov 26, 2022
US mediating between Ankara-SDF to prevent ground offensive: Report
Nov 26, 2022
US base comes under missile attack in northern Syria
Nov 26, 2022
Pakistan invites Turkey to join economic corridor with China
Nov 26, 2022
PreviousNext
Syrian Kurds halt operation against ISIS
General Mazloum Abdi blamed the US for not having done enough to stop the Turkish cross-border operations in Syria
Nov 26, 2022
US mediating between Ankara-SDF to prevent ground offensive: Report
According to a Kurdish media report, Ankara has asked for a cut of the oil revenues from SDF-controlled areas as a condition for withdrawing from plans of a ground invasion
Nov 26, 2022
US base comes under missile attack in northern Syria
Local tribes have increasingly become more dissatisfied with the presence of illegal US troops in the region, which is centered around plundering natural resources
Nov 26, 2022
Pakistan invites Turkey to join economic corridor with China
Pakistan and Turkey consider their economic and military cooperation a cornerstone of deterrence against foreign enemies
Nov 26, 2022
Qatar reconsiders London investments in wake of grandstanding ban over ‘LGBT+ concerns’
Qatar has invested an estimated $40bn in the UK, owning British landmarks like Harrods, the Shard building, Chelsea Barracks, as well as a 20 percent stake in Heathrow airport
Nov 26, 2022
US offers support to Iraq in confronting threats to Kurdistan region
Iran accuses the Kurdish region of Iraq of harboring the masterminds of violent unrest in the country, while Turkey blames Kurdish militias based out of northern Iraq and Syria for a terror attack in Istanbul
Nov 26, 2022
Azeri president denounces France’s position on peace talks with Armenia
The French Senate called for sanctions on Baku, as Paris recognizes the Republic of Nagorno-Karabakh, and is urging Azerbaijan to withdraw from Armenian territory
Nov 25, 2022
Turkey in final stages of talks for up to $10bn funding from Qatar: Report
One of the officials said the total funding could take the form of a swap, Eurobond or other method
Nov 25, 2022
Government formation talks in Israel to allow for ‘soft annexation’ of West Bank
Benjamin Netanyahu has reportedly agreed to allow Israel's leading supremacist group control of the occupied West Bank
Nov 25, 2022
UAE disguises new military base in Yemen as civilian airport
The new military airport, which has replaced a former Emirati base in Eritrea, will serve as a logistical supply hub
Nov 25, 2022
PreviousNext
Most Popular
No pain, no grain: Putin’s Black Sea comeback
BY Pepe Escobar Nov 02, 2022
The Huseynyun: Iran’s challenge in forming a ‘Hezbollah of the Caucasus’
BY Yeghia Tashjian Nov 04, 2022
Switzerland finds no reason to label Hezbollah a terrorist organization
Nov 05, 2022
Imran Khan shot in apparent assassination attempt
Nov 03, 2022
The Gray Wolf returns to Central Asia: Turkey’s ambitions for the region
BY Erman Çete Nov 01, 2022