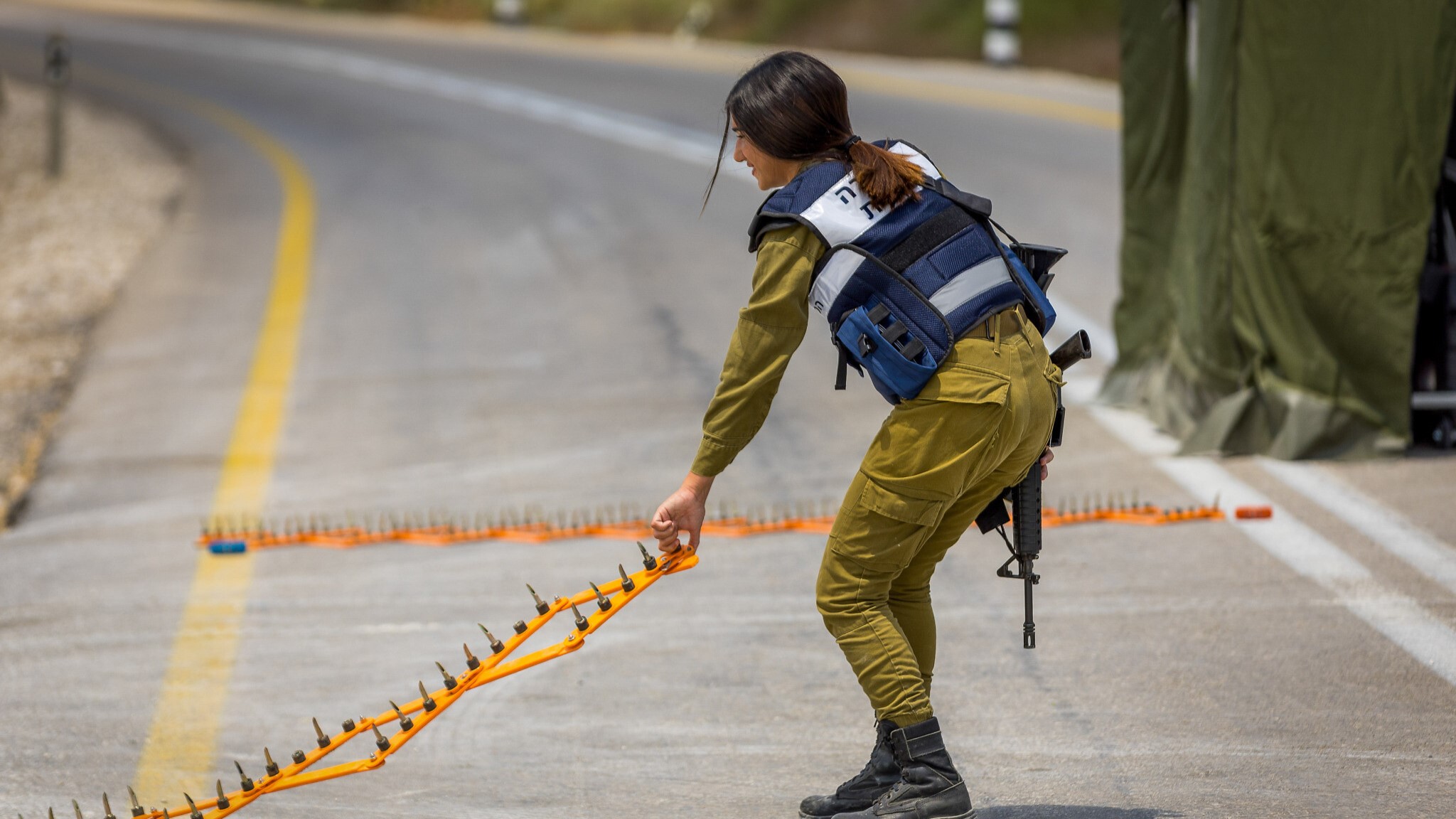 Israel extended the unilateral closure of all crossings into the Gaza Strip on 4 August, further restricting the movement of aid, goods, and people into the besieged enclave.

By closing all the crossings in and out of Gaza, Israel also cut all access for fuel trucks that supply the only electricity plant left in the enclave.

According to Palestinian officials, the power plant is set to shutdown on Saturday due to a lack of fuel, leaving over two million Palestinians in the dark during the sweltering summer heat.

“If the industrial diesel needed for the station to generate electricity does not enter today or tomorrow, the station will stop generating electricity because there is not enough [fuel] to operate it,” Rafiq Maliha, the general manager of the Gaza power station told reporters on 5 August.

The extension of the road blockade comes just a few days after the arrest of Bassam al-Saadi, a senior leader of the Palestinian Islamic Jihad (PIJ), during a raid in the Jenin refugee camp in the north of the occupied West Bank.

Videos of the arrest of 62-year-old Al-Saadi show him being dragged on the ground and brutalized by the Israeli occupation forces.

After the arrest, the armed wing of the PIJ — the Al-Quds Brigades — announced “a state of alertness and readiness among its fighters and active combat units.”

This prompted Tel Aviv to raise its state of alert and deploy troops and armament outside Gaza, the stronghold of the resistance group.

Since Hamas took power in Gaza in 2007, Israel has maintained a sea, air, and land blockade on the Strip, turning it into the world’s largest open-air prison.

Egyptian mediators have been in contact with officials of the Palestinian Authority (PA) and members of the PIJ to reduce the tensions.

However, they have all condemned the road closures and called the arrest of Al-Saadi “barbaric.”

So far this year, Israeli soldiers have killed at least 60 Palestinians, with at least 30 percent of the victims coming from Jenin, as the refugee camp has become a new bastion of the resistance.

Jenin was also where Shireen Abu Aqla, a renowned Palestinian-American journalist, was killed on 11 May, when an Israeli sniper shot her in the head, despite her bulletproof armor clearly labeled PRESS.