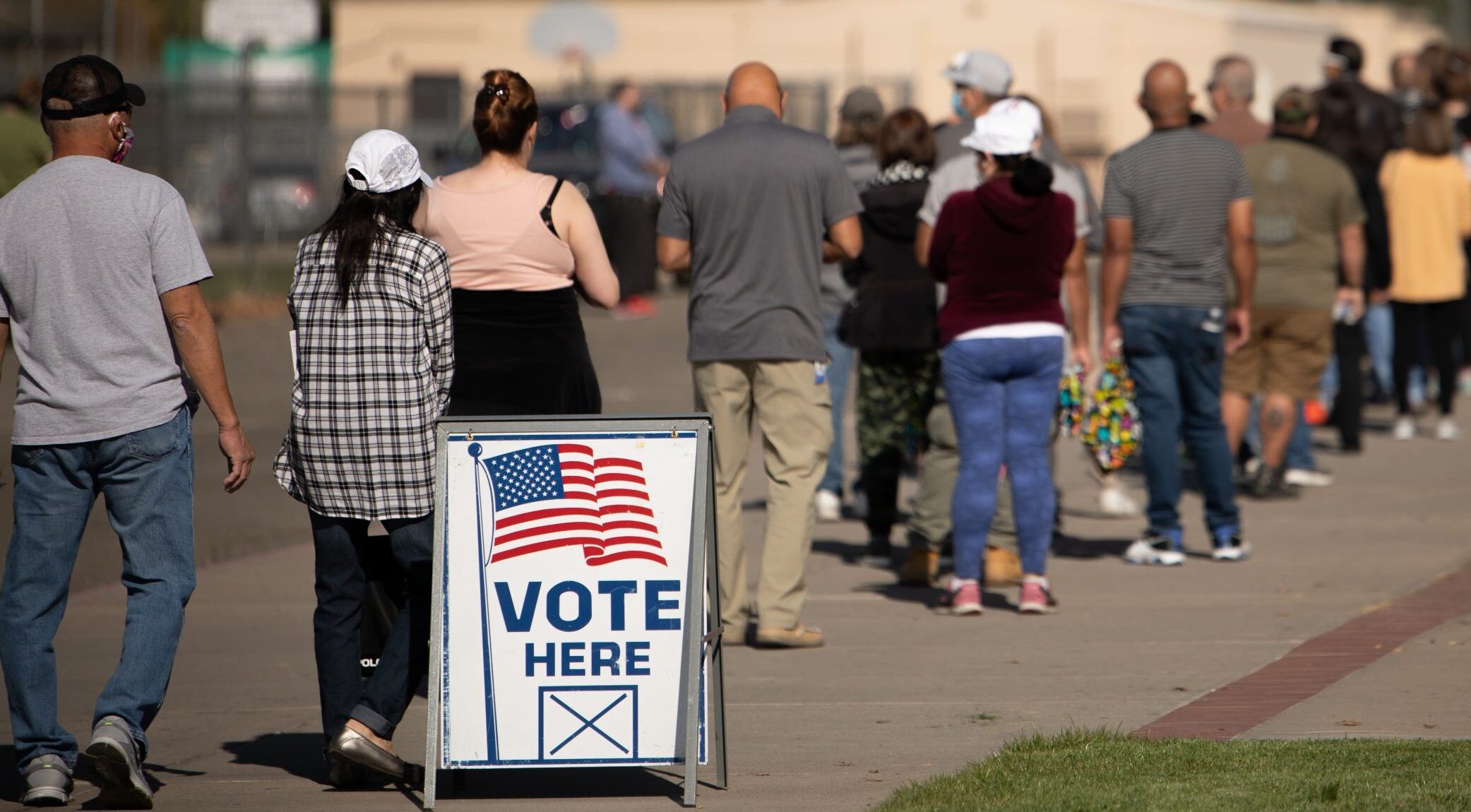 According to a poll carried out by the Data for Progress (DFP) think tank, at least 78 percent of likely voters in the US say they favor diplomacy over military action in dealing with Iran’s nuclear energy program.

When asked whether Washington must use all possible diplomatic tools “to put an immediate end to Iran’s nuclear weapons program,” 83 percent of democrats, 79 percent of independents, and 72 percent of republican voters agreed.

Only 12 percent of all respondents said they favored going to war with Iran, while nine percent provided no answer.

Despite western media reporting for decades that Iran is “days away” from building a nuclear bomb, Tehran maintains that its nuclear program pursues peaceful purposes only; the development of weapons of mass destruction contravenes both the teachings of Islam and a fatwa issued by Ayatollah Ali Khamenei.

A majority of respondents to the DFP poll also said they favor a return to the Joint Comprehensive Plan of Action (JCPOA), a deal that restricted Iran’s nuclear energy program in exchange for ample sanctions relief.

The US unilaterally pulled out of the JCPOA in 2018 and reimposed severe sanctions on the Islamic Republic. Talks have been ongoing since last year for the US to return to the deal.

When asked if they support the US pursuing a new nuclear deal “over war or inaction,” 74 percent of respondents said they favored “completely preventing Iran from developing its nuclear program … through international monitoring.”

On the other hand, eight percent of respondents support war with Iran, while only five percent agree that Washington should stay away entirely from Iran’s internal affairs.

But despite the opinions of US voters, the White House has been reticent about providing Iran with guarantees that the nation will not unilaterally pull out of the deal once more.

Israel, a nation with an undisclosed amount of nuclear weapons in their arsenal, has also been trying for months to derail the JCPOA revival talks.

There are nine nuclear-armed states in the world: the US, Russia, the UK, France, China, India, Pakistan, Israel, and North Korea.