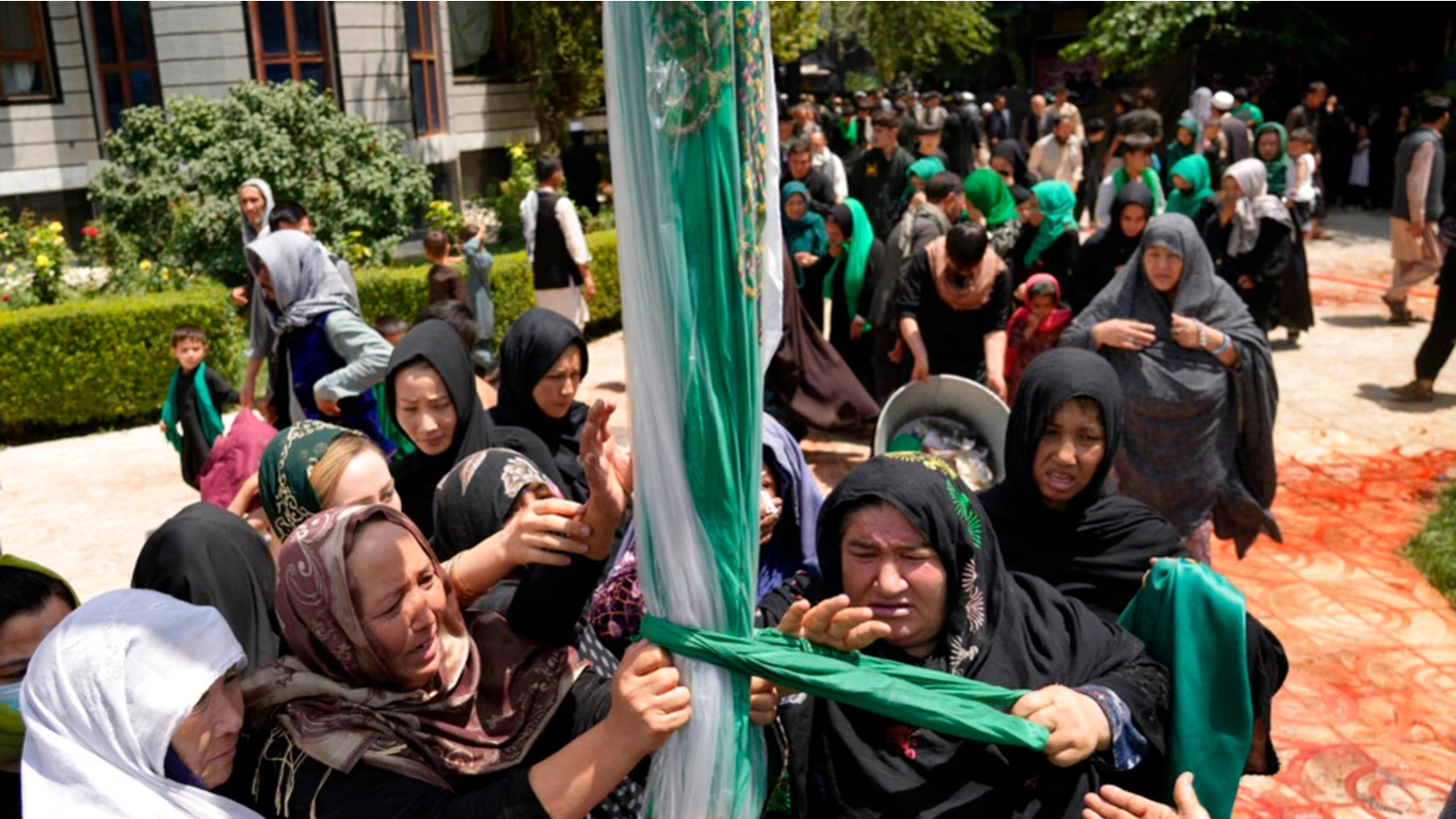 ISIS has claimed responsibility for a bomb attack on a Shia community in Kabul, the capital of Afghanistan, on 5 August.

At least eight people were killed and 18 others were injured after a bomb exploded in a house at the Sar-e-Kariz neighborhood in Kabul, according to a spokesperson for the Kabul police.

Eyewitnesses say that members of the Shia Hazara community, including women and children, had gathered in a house and were occupied with preparations for the annual Muharram rituals to mourn the martyrdom of Hazrat Imam Hussain before the bomb went off.

Through its social media accounts, the regional branch of ISIS took responsibility for the attack against the Shia Hazara minority.

In late April, a powerful blast killed at least 30 worshipers and injured over 60 in an attack during midday prayers on the holy month of Ramadan.

On 3 August, the Taliban police reported a fierce gunfight with members of ISIS in the Karte Sakhi district, a Shia majority neighborhood in Kabul.

During the raid against ISIS elements, the Kabul police killed three militants and lost two officers.

Taliban police said they launched the operation to prevent ISIS attacks that “threatened civilian objectives in various parts of the country, including Kabul,” emphasizing that special attention was needed during the annual Muharram mourning rituals.

Since the withdrawal of US troops last August, Afghanistan has witnessed a spike in attacks by Sunni militant groups, including ISIS, mainly targeting the Shia Hazara minority during the main religious holidays.

The country has also been faced with an acute humanitarian crisis after Washington blocked the country from accessing its foreign reserves. The situation was made worse after a major earthquake hit the war-torn nation earlier this year.