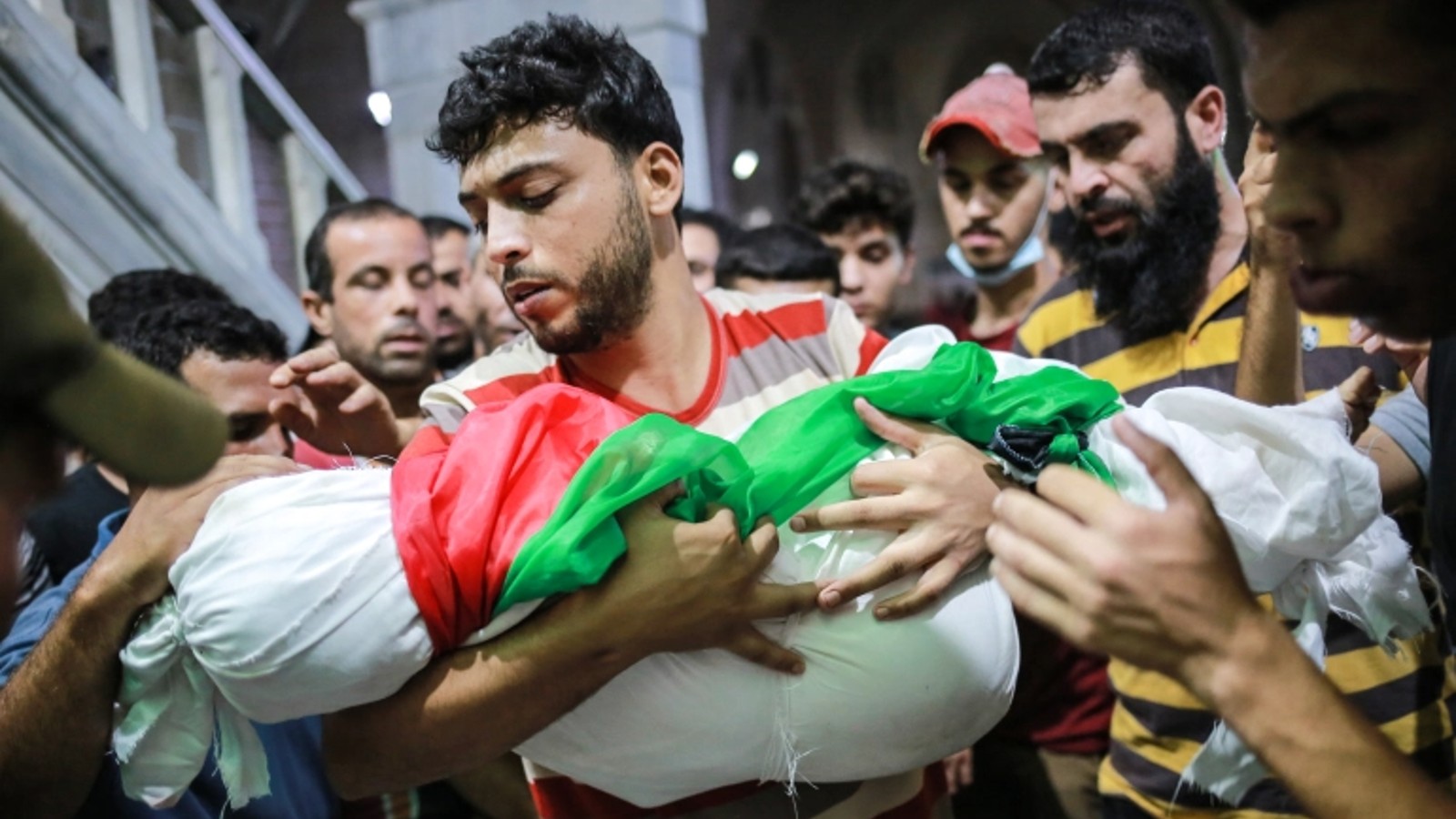 Israeli occupation forces continued their offensive campaign on the Gaza Strip on 5 August. So far, at least ten people, including a five-year-old girl, have been killed and dozens injured.

Alaa Qaddoum, a Palestinian girl of 5, was killed during the initial Israeli attacks on the Al-Shujaiya neighborhood of Gaza City. Reportedly, Alaa was killed when the motorcycle she was traveling on with her father was bombed directly, killing her and her father, and injuring her brother.

Tel Aviv also bombed a civilian building in the heart of Gaza City, killing several people, including three commanders of the Palestinian Islamic Jihad (PIJ) resistance group. One of them was the leader of the Al-Quds Brigades – the military arm of the PIJ.

During the week, Israel had been preparing for the airstrikes of 5 August. Occupation authorities had imposed a unilateral closure of all crossings into Gaza, restricting the movement of aid, goods, and people.

Israel had also increased its military presence around Gaza. All of these were “preventive” measures under the expectations of an attack by the PIJ to retaliate for the arrest of Bassam al-Saadi, a senior leader of the PIJ.

After the Israeli offensive campaign of bombings, Palestinian resistance groups replied by launching dozens of rockets targeting Israeli settlements on the border with Gaza.

Many of these projectiles were intercepted by the Israeli air defense system.

“Any prime minister needs to prove himself, especially if he comes from the center-left in Israel. And we have a new prime minister, and he wants to show that he’s a macho like all the former prime ministers. All those are very poor excuses to go for another round in Gaza,” Gideon Levy, an Israeli commentator and writer for the Israeli newspaper Haaretz, told Al Jazeera.

This could happen if the conflict continues, he said, but “I don’t rule out that they are very organized and very prepared for a long round of fighting between them and the Israelis.”

UN special coordinator for peace in West Asia , Tor Wennesland, expressed his concerns over the escalation between Israel and Palestinian groups.

“Over the past few hours, at least 10 Palestinians have been killed by Israeli air strikes. I am deeply saddened by reports that a five-year-old child has been killed in these strikes. There can be no justification for any attacks against civilians,” he said in a statement.