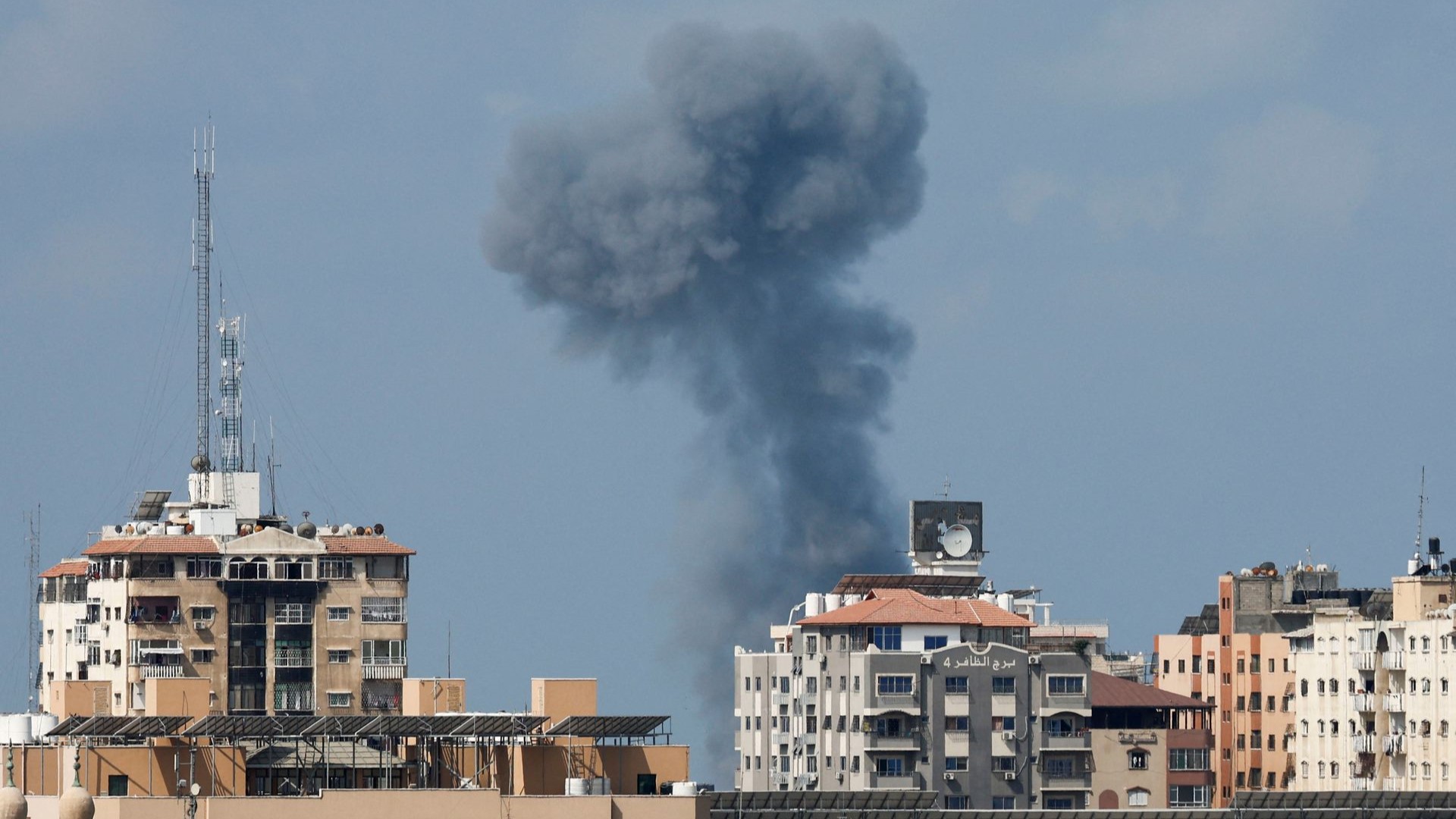 As the Israeli bombardment of the Gaza Strip enters its second day, officials have revealed Tel Aviv is prepared for a “week of operations” in the besieged enclave.

So far 11 Palestinians have died, including a five year old child, and at least 80 have been injured.

“We are continuing, and aren’t finished yet. We will continue to act, professionally and send a message that we have strong intelligence and deterrence. This message will be passed … to all terror groups,” Israeli army spokesman Ran Kohav told reporters on 6 August.

Furthermore, the media office of the Palestinian Islamic Jihad (PIJ) confirmed there are currently no negotiations with Tel Aviv.

“Our main priority now is to resist the occupation, confront the aggression, and respond to these terrorist attacks on our people,” the head of the PIJ media office, Daoud Shehab, said on Saturday.

He also stressed the PIJ “will create a real state of attrition within the ranks of the enemy.”

The unprovoked blitz on the world’s largest open-air prison began on Friday afternoon, as the Israeli army bombed a civilian building in the heart of Gaza City.

Palestinian resistance groups began to retaliate later in the day, launching at least 160 rockets into nearby Israeli settlements.

Tel Aviv says the Iron Dome system intercepted 60 of these projectiles, as settlers were forced to spend the night inside bomb shelters.

The initial airstrike targeted the home of the commander of the Al-Quds Brigades — the military wing of the PIJ.

Two other PIJ commanders were killed by the Israeli attacks.

Despite hitting their initial target, Tel Aviv maintains operation ‘Breaking Dawn’ is far from over, announcing the destruction of some 40 PIJ targets since its start.

Ahead of Friday’s barrage, Israeli authorities imposed a unilateral closure of all crossings into Gaza, restricting the movement of aid, goods, people, and fuel.

Gaza’s energy authority warned on Saturday that “due to current circumstances and the inability to supply fuel to the power station,” the plant will be completely shut down by noon.

This will leave the enclave with access to only four hours of electricity a day, supplied by lines coming from inside the occupied territories.

Tel Aviv increased its military presence around Gaza earlier this week, in the wake of the arrest of Bassam al-Saadi, a senior leader of the PIJ.

In May of 2021, an 11-day war broke out between Israel and the Palestinian resistance in Gaza. The violence killed 256 Palestinians, left over 2,000 wounded, and destroyed more than 1,000 homes.