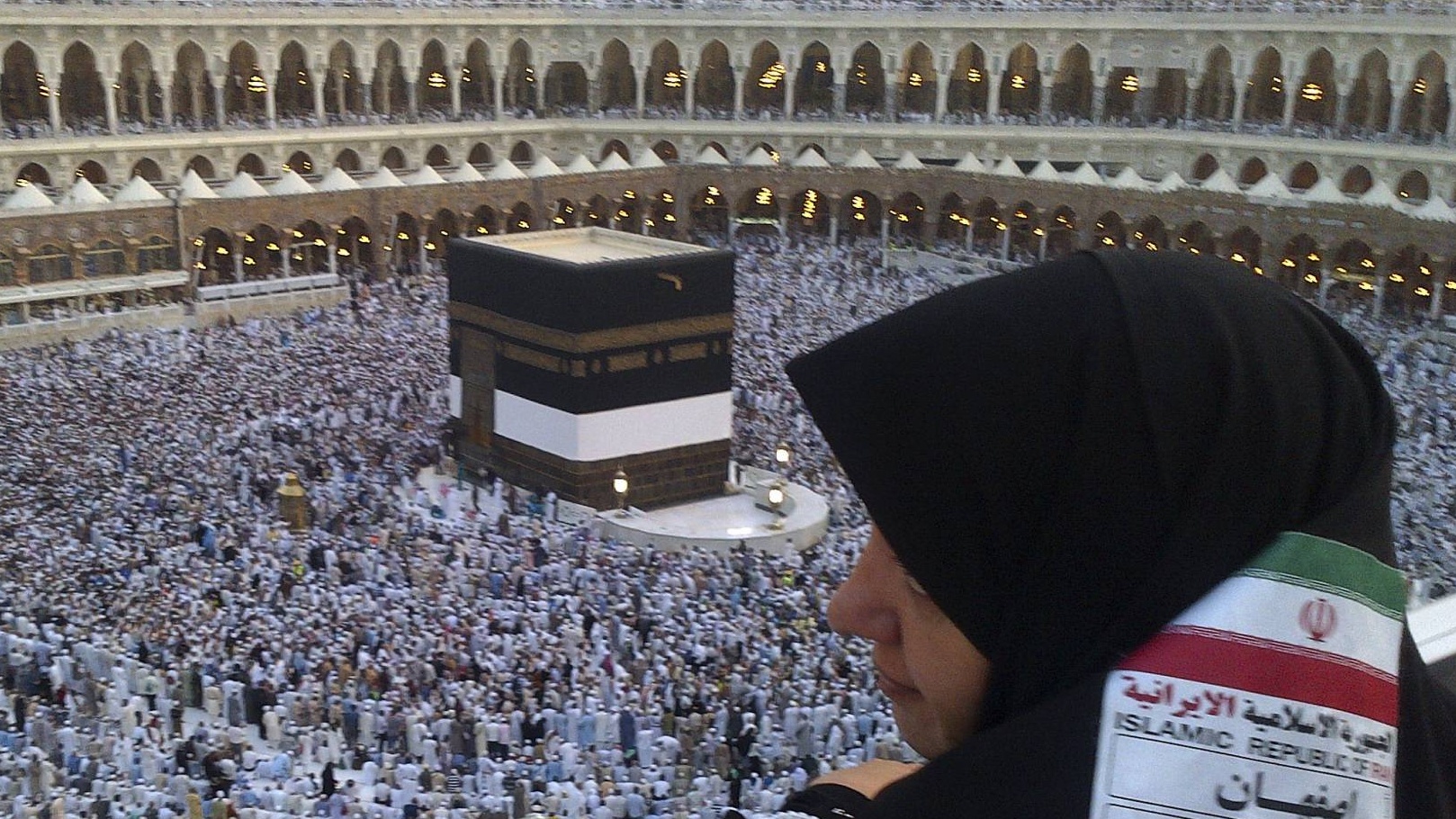 Iran has asked Iraq to play a mediatory role with Saudi Arabia to release an Iranian national arrested during the pilgrimage of Hajj.

On 5 August, Iranian Foreign Minister Hossein Amir-Abdollahian called on his Iraqi counterpart, Fuad Hussein, to assist in this issue.

“In a call, Abdollahian followed up on the fate of an Iranian national arrested in Saudi Arabia during the Hajj pilgrimage, and called on the Iraqi foreign minister to convey a message for his release,” Iranian state media reported.

However, no information was provided by any of the parties involved about the arrested pilgrim, nor the crime committed.

Mohammad Mohammadi Bakhsh, head of the Civil Aviation Organization in Iran, stated that 39,635 Iranian pilgrims departed for Hajj in 2022.

Amir-Abdollahian also asked Iraq to open the Kele border crossing to ​​facilitate transport from the city of Qaladze in Iraqi Kurdistan, to Sardasht on the Iranian side.

Iran conveyed its concern about the environmental damage the fires are causing to the Dasht-e Azadegan city in Khuzestan province, the home of Iran’s Arab minority population.

Iraq has been suffering from severe droughts over the past few years, coupled with extremely high temperatures that reach 48°C, severely affecting vegetation and crops.

Over the past several months, Iraq has played a mediatory role in assisting Iran and Saudi Arabia to overcome their differences.

On 21 July, Amir-Abdollahian revealed that Tehran and Riyadh are ready to move on with “talks from the security level to the political level.”

Iran’s top diplomat went to say that the Islamic Republic has informed Riyadh of its commitment toward political dialogue and the restoration of bilateral relations between the two states.