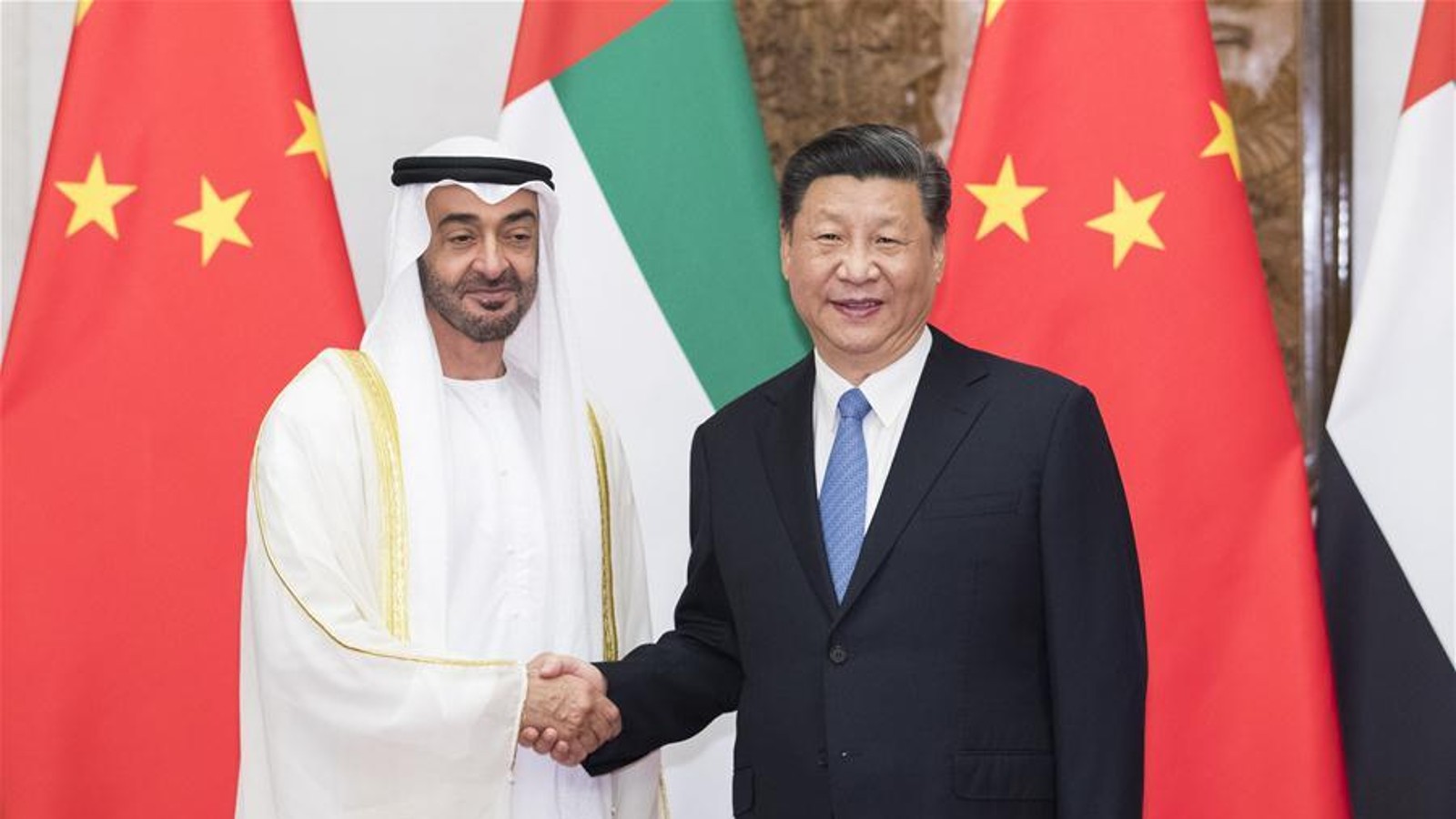 The UAE issued a statement this week to reiterate its support for Beijing and its ‘One China’ policy in regards to Taiwan.

Abu Dhabi threw its support behind Beijing in the wake of “provocative visits,” referencing the visit of US House Speaker Nancy Pelosi to Taiwan this week.

“The UAE affirmed its support for China’s sovereignty and territorial integrity, as well as the importance of respecting the ‘one China’ principle while calling for adherence to relevant United Nations resolutions,” read the statement issued by the UAE.

The statement was issued by the Emirati ministry of foreign affairs, which urged for “prioritizing diplomatic dialogue in an effort to ensure regional and international stability.”

Pelosi’s trip to the self-ruled island raised alarms across the globe that the US was trying to instigate yet another armed conflict with a global superpower.

China did not fall for the provocations. However, a day after the visit by Pelosi, Beijing launched its largest ever military drills in the Taiwan Strait.

In a steady-paced change in the geopolitical order, China has become the top trading partner of the Gulf Cooperation Council (GCC), as West Asia remains one of the central pillars of the Belt and Road Initiative (BRI) mega-infrastructure project.

Both Saudi Arabia and the UAE have stayed firm in their position to comply with their OPEC+ commitments, and have firmly refused to increase oil production despite the desperate pleas by Washington.

In May, the Biden administration sent a high-level delegation to the UAE, in what was described by experts a “major charm offensive” after Gulf leaders snubbed his calls.

Despite being a key US strategic partner in the Gulf region, earlier this year, the UAE abstained from voting in a critical draft UN Security Council (UNSC) resolution condemning Russia’s military invasion of Ukraine.

Russia is an ally of OPEC and co-chairs the OPEC+ group, which has cooperated on oil supplies to support oil markets since 2017.