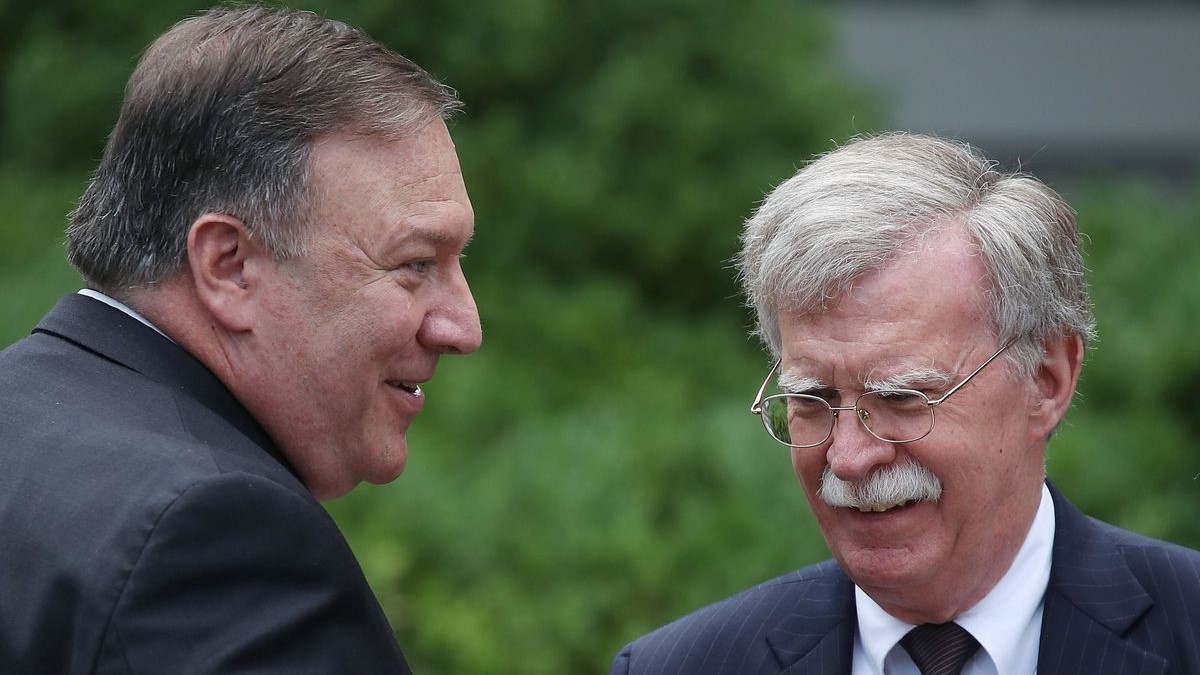 Iran has dismissed claims made by the US justice department of an alleged plot to assassinate former US national security adviser John Bolton and state secretary Mike Pompeo.

“Continuing their endless accusations against the Islamic Republic of Iran … the US judicial authorities, in a new yarn spinning, have raised accusations without providing valid evidence and necessary documentation,” foreign ministry spokesman Nasser Kanani said late on 10 August.

US prosecutors revealed earlier in the day that criminal charges were filed against an Iranian national allegedly linked to the Islamic Revolutionary Guard Corps (IRGC) for planning to kill Bolton and Pompeo.

According to the charges, 45 year old Shahram Poursafi offered $300,000 to an individual in the US to kill Bolton, and said he had a “second job” for $1 million, allegedly referring to Pompeo.

Poursafi has not been arrested and remains at large. The person he contacted in the US was working as an FBI informant, according to CNN.

The alleged plot was being hatched in retaliation for the January 2020 US drone strike that killed Iran’s legendary anti-terror commander, General Qassem Soleimani, and the deputy chief of Iraq’s Popular Mobilization Units (PMU), Abu Mahdi Al-Muhandis.

“Such baseless claims are made with political motives … creating propaganda [to evade] the responsibility of responding to numerous terrorist crimes that Washington has either directly participated in, such as the cowardly assassination of General Soleimani, or like the terrorist crimes committed by the Zionist regime and terrorist groups like ISIS with the support of the US,” Iran’s foreign ministry spokesman went on to add.

In January 2021, Tehran levied sanctions against Bolton and Pompeo – among several other Trump White House officials – for “their role and participation in terrorist and anti-human rights acts against the Islamic Republic of Iran and Iranian nationals.”

On the second anniversary of Soleimani’s assassination this January, Iranian President Ebrahim Raisi vowed revenge unless former US president Donald Trump is tried for the murder.

“If Trump and [former Secretary of State Mike] Pompeo are not tried in a fair court for the criminal act of assassinating General Soleimani, Muslims will avenge our martyr,” Raisi announced.

The Islamic Republic has on several times requested an Interpol red notice for Trump and 47 other US officials who played a role in Soleimani’s assassination.

Iran’s High Council for Human Rights announced in June that people “in the UK, the US, Germany, Jordan, and [three other nations]” participated in the murder.

Last month, John Bolton made international headlines for boasting about his involvement in planning and carrying out coups in foreign nations.