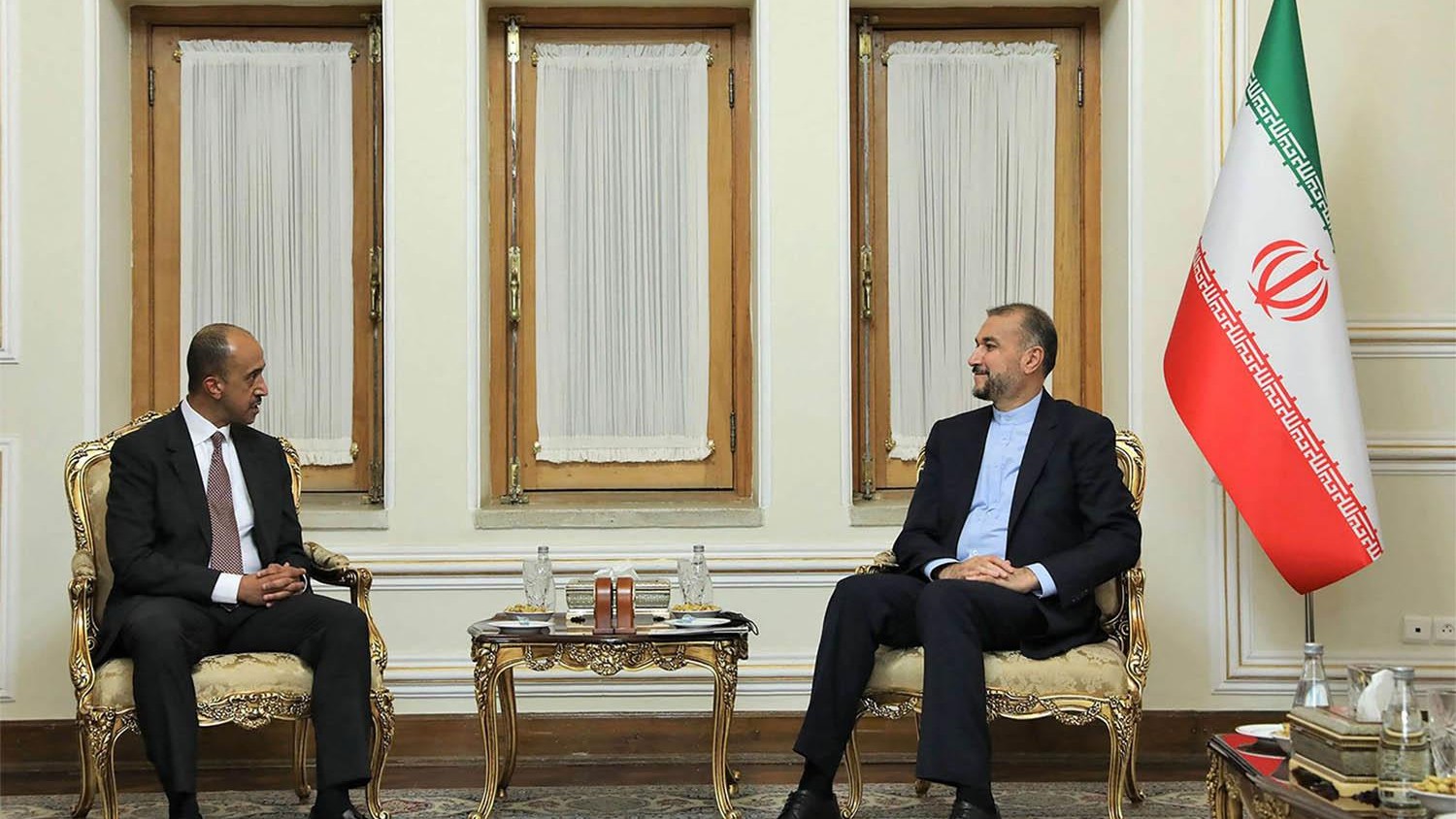 Kuwait has appointed its first ambassador to Iran in more than six years, media reported on 15 August, after calling back its envoy in 2016 following the severing of diplomatic ties between Tehran and Riyadh.

Last month, Iran’s ambassador to Kuwait Mohammad Irani told Kuwaiti media that Abdollahian was planning a visit to the Gulf country, and that the two states were in the process of strengthening their diplomatic relations.

The strengthening of ties between Iran and Kuwait “is a natural matter for the strength of bilateral relations between [the] two countries, especially in the political field between Iranian officials and their counterparts in Kuwait,” Irani said at the time.

In early May, Iranian President Ebrahim Raisi called for the expansion of relations between Kuwait and Iran during a phone conversation with the Kuwaiti Emir, Sheikh Nawaf Al-Ahmad Al-Jaber Al-Sabah.

During the call, Raisi welcomed the idea of boosting state visits between the two countries for an enhancement of bilateral ties. This enhancement comes as part of recent efforts by Tehran to improve relations with Gulf countries in order to overcome US sanctions.

Despite these recent efforts between Kuwait and Tehran, the two countries have been involved in a longstanding dispute over Iran’s right to exploit the Arash-Al-Durra gas field, located on the maritime borders of Iran, Kuwait, and Saudi Arabia.

In March, Saudi Arabia and Kuwait signed an agreement to jointly develop the gas field, explicitly excluding Iran from what it claims as its right to benefit from the project.

The Islamic Republic condemned the Saudi-Kuwaiti deal as “illegal” because part of the field “lies in areas between Iran and Kuwait whose water boundaries have yet to be defined.”

Iran has called for trilateral negotiations to resolve the issue between the three countries, but has asserted that it will drill for gas if its rights are not respected, regardless of the Saudi-Kuwaiti stance.

Kuwait called back its ambassador to Iran in 2016, after Riyadh and Tehran severed diplomatic ties following the kingdom’s execution of prominent Shia cleric, Sheikh Nimr Al-Nimr.

Recently, Iran and Saudi Arabia have been involved in several rounds of negotiations to restore bilateral relations.