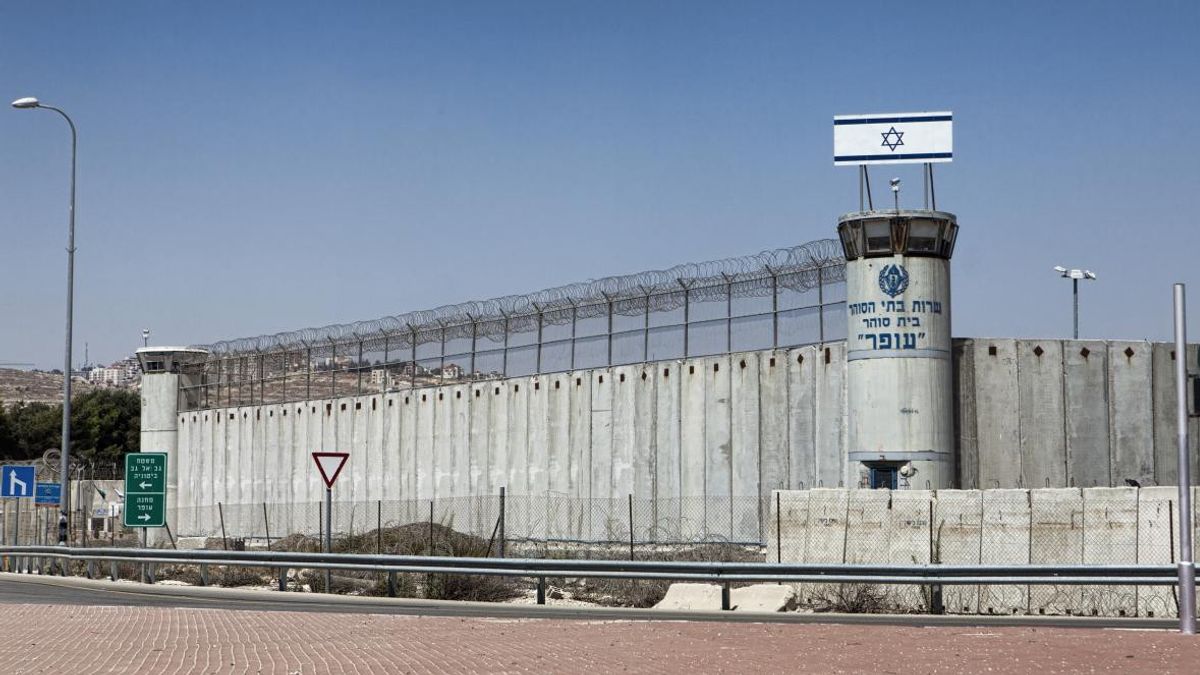 Israel has extended the detention of  Bassam al-Saadi, a senior official with the Palestinian Islamic Jihad (PIJ) who was detained two weeks ago in the occupied West Bank.

The court at the Ofer military base ordered that Al-Saadi be held for another six days, after initially extending his detention on 10 August.

This decision comes just hours after Tel Aviv denied the release of Khalil Awawdeh, a Palestinian prisoner who has been on a hunger strike for over 160 days.

Al-Saadi’s detention snowballed into an all-out blitz on the besieged Gaza Strip, as the Israeli army launched an unprovoked attack to kill several PIJ leaders.

After three days of bombing residential buildings in Gaza – causing the deaths of dozens of civilians, including 17 children – Israel agreed to a ceasefire with Egyptian mediation.

As part of the ceasefire deal, the PIJ demanded from the Egyptian negotiators that they secure the release of both Al-Saadi and Awawdeh.

However, Israel made it clear that it has no intention of releasing the prisoners early. Defense Minister Benny Gantz said last week that he was “not familiar with a promise to release terrorists.”

According to sources close to the PIJ, the resistance group is furious with the delegation from Cairo and the role they played ahead of the attacks on Gaza.

“There is a lot of anger and tension within [the PIJ] because of the role of [the] Egyptian mediation, because they consider the Egyptians gave them misleading information and hints just before the air strikes. As a result of this information, the [PIJ] relaxed and was unprepared for the air strikes,” the sources revealed.

In his first public comment after the airstrikes stopped, interim Israeli Prime Minister Yair Lapid said that “the State of Israel will not apologize” for dozens of civilian deaths, and claimed that in “the entire operation, a special effort was made to prevent harm to non-involved civilians.”

According to an Israeli journalist, the brutal operation in Gaza was launched in part due to the upcoming elections, as Lapid felt the need to “prove himself.”