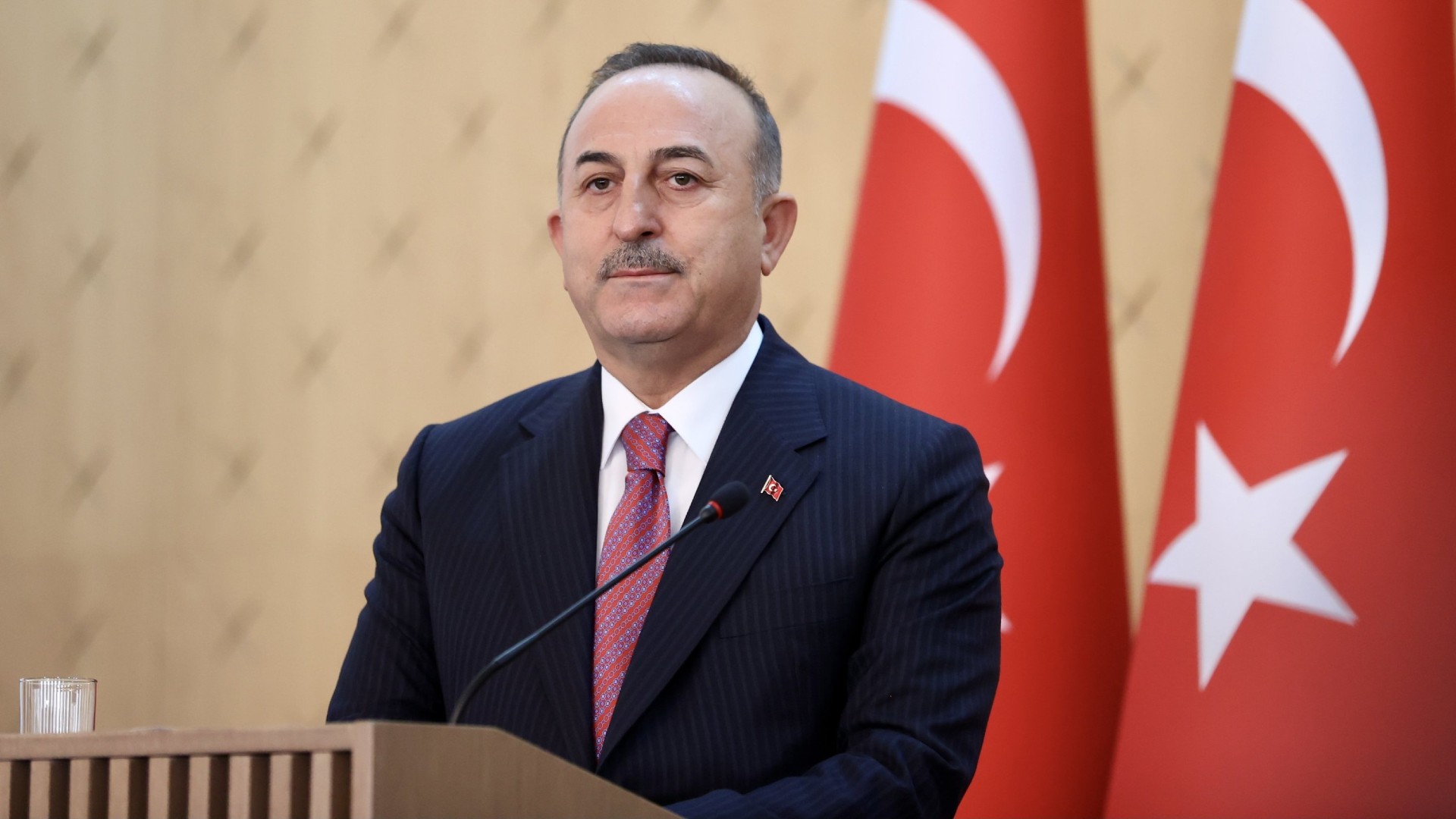 “Turkey’s steps toward Syria are valuable and accurate. No one living in this country, regardless of their origin or sect, is [an outsider] or the enemy of our country,” MHP member Devlet Bahceli said in a written statement released on 15 August.

He further emphasized that Syrians are brothers of the Turkish people, and have had strong relations in the context of culture, faith, and history.

In recent months, Turkey has launched numerous attacks on Syrian soil in an attempt to combat armed groups such as the Kurdistan Workers Party (PKK) and the Kurdish People’s Protection Units (YPG), both of which Ankara claims are terror groups that pose a threat to Turkey’s borders.

Turkish authorities have also said that they hope for normalization between Ankara and Damascus by 2023.

These anti-government Syrians have for years been financially and militarily supported by Turkey, which has openly supported Syrian opposition forces since the start of the conflict in 2011.

Last month, Cavusoglu offered the Syrian government ‘political support’ if it helps advance the Turkish goal of expelling the PKK and YPG from northern Syria.

Turkey’s top diplomat said it is the natural right of Damascus to expel the YPG – which is part of the US-backed Syrian Democratic Forces (SDF) – and the PKK from its territory.

Turkey began its new military campaign in Syria on 25 May, launching an offensive against Kurdish militias in several villages in the northwestern countryside of Hasakah governorate and the city of Afrin.

The general commander of the Syrian Arab Army (SAA) responded to Turkey’s attacks by saying that the country is prepared to respond to any possible Turkish offensive in northern Syria.