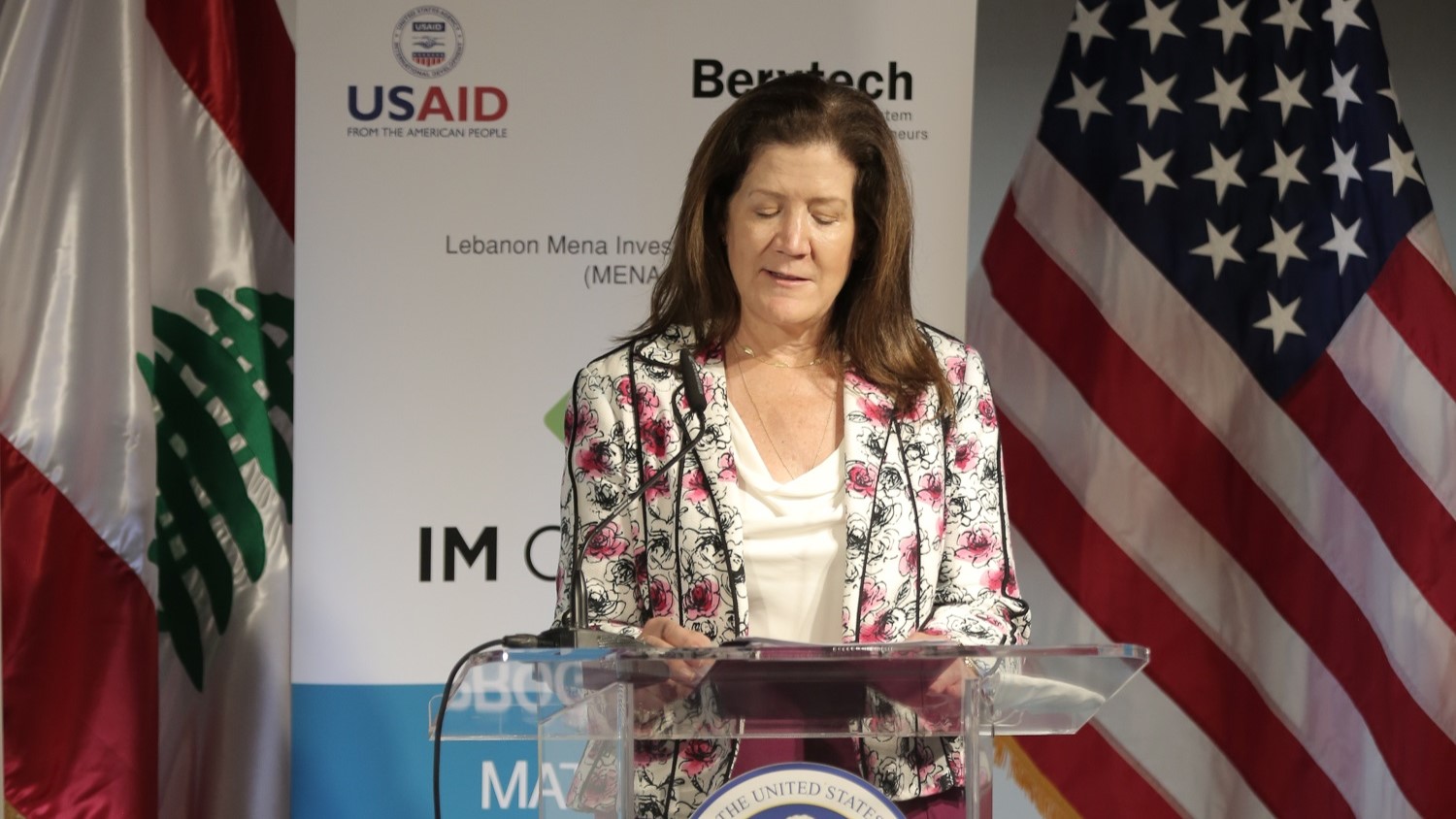 The US Ambassador to Lebanon Dorothy Shea announced on 16 August a $29.5 million donation to the crisis-hit country via the United States Agency for International Development (USAID).

According to a USAID statement, $15 million will be delivered through the World Food Programme (WFP) and $14.5 million will come in the form of “economic support funding … to help protect vulnerable populations from rising food insecurity in Lebanon.”

The donation comes two weeks after the Russian ambassador to Lebanon said Moscow was ready to provide Lebanon with a donation of 40,000 tons of wheat per month until the end of the year.

In response, Lebanese officials gave “preliminary approval” to the proposal.

On the same day that the US ambassador announced the donation, Lebanon’s caretaker cabinet ministers met to discuss several pressing issues, including a standing “free fuel” offer from Iran.

At the meeting, Prime Minister-designate Najib Mikati claimed he was waiting to “receive answers from the Iranian side about the specifications of the fuel,” adding that “when the donation is confirmed, we will send an official ministerial delegation to Tehran to follow up on the issue.”

Mikati’s comments contradict what Lebanese Energy Minister Walid Fayyad told media last week, when he revealed that Mikati was the one holding up the process to receive the Iranian fuel.

In his comments, Fayyad said he was in contact with Tehran and had provided officials with details on the fuel compatibility issue, adding that he was “waiting only for an actual positive step from Mikati [to start] contract procedures.”

Since formally accepting the offer during a meeting with the Iranian ambassador to Lebanon, Mojtaba Amani, Mikati has failed to provide the documents required to initiate the fuel transfer process.

Many believe Mikati – a devoted ally of Shea – has been dragging his feet to allow the US embassy to find an alternative to the Iranian offer, as it happened last year when Hezbollah imported dozens of tanker trucks filled with Iranian fuel.

On the heels of Hezbollah’s actions, Shea announcedv that Washington was spearheading an energy-sharing plan with Jordan and Egypt to transfer electricity to Lebanon via Syria.

Nearly one year after the deal was announced, the US has yet to provide the involved parties with sanctions waivers to begin energy transfers.

Earlier this month, Shea, along with US mediator in Lebanon’s maritime dispute with Israel, Amos Hochstein, warned the Lebanese energy minister against accepting Tehran’s gift, with the two envoys from Washington insisting that “Iran is not serious about the offer.”

Following that meeting, Fayyad released a statement in which he “expressed his welcome to any donation that comes from a friendly country in the world.”

Fayyad has also called for Lebanon to obtain its rights to its gas and oil resources, referring to the chance to assert control over the off shore Karish gas field “a golden opportunity … to obtain everything we need in an integrated manner, despite the Israeli threats.”

The Levantine nation is also on track to post the second-highest inflation rate in the world this year, averaging 178 percent by the end of 2022, according to research firm Fitch Solutions.