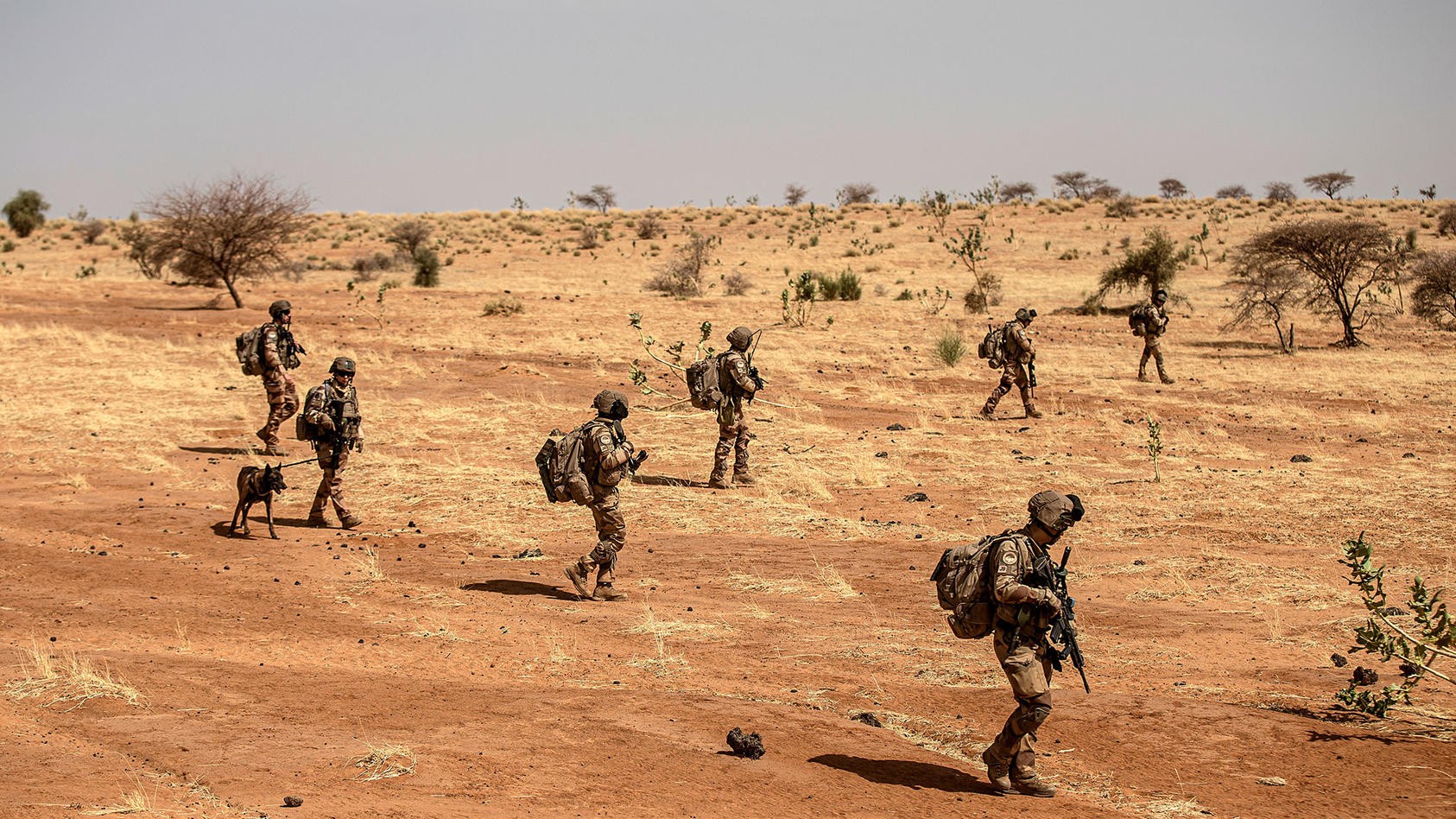 National Salvation Government (NSG) in Yemen has expressed concern over what it called “suspicious” activity by US and French troops stationed south of the war-torn country.

The discussion took place during a parliamentary session held by NSG officials on 17 August.

The suspicious activity cited by the NSG refers to a claim made by Yemen’s former Foreign Minister, Abu Bakr al-Qirbi, who said that French Foreign Legion, a French military force comprising of foreign nationals, has arrived in Yemen’s Shabwah province to secure control of the Balhaf gas facility.

The former minister said that there are French “preparations being made to export gas from the Balhaf facility … in light of increased international gas prices,” and in an attempt to reduce Europe’s reliance on Russian fuel amid the global energy crisis exacerbated by the conflict in Ukraine.

Al-Qirbi also suggested that the French move “could be the reason for events in Shabwah,” referring to recent clashes between UAE-backed mercenary groups and Islah Party forces affiliated with the Muslim Brotherhood and the Saudi-backed President Leadership Council (PLC).

In July, Paris and Abu Dhabi signed an energy cooperation deal for the joint production of liquefied natural gas (LNG).

According to reports from earlier in the year, the energy cooperation between the two countries is aimed at securing control over Yemeni gas resources through the Balhaf facility, which is owned by French multinational oil and gas company TotalEnergies SE.

Al-Qirbi noted that the recent arrival of French forces to the area is meant to “provide protection for the facility.”

France has recently fallen under scrutiny over its involvement in the brutal, Saudi-led war against Yemen.

On 2 June, a number of rights groups announced the filing of a lawsuit in a Paris court against three French arms-producing companies, alleging that they are complicit in war crimes committed in Yemen for the sale of weapons to Saudi Arabia and the UAE.

The Yemeni people have demanded the withdrawal of all illegally occupying foreign forces in the country, including recently deployed US military troops, who are there under the pretext of fighting terrorism and aiding the coalition.

According to Abdulaziz Saleh bin Habtoor, Yemen’s Prime Minister, the recent looting operations carried out by the Saudi-led coalition have been taking place under US directives, as part of a scheme by Washington to secure control over Yemeni oil through its Gulf allies.