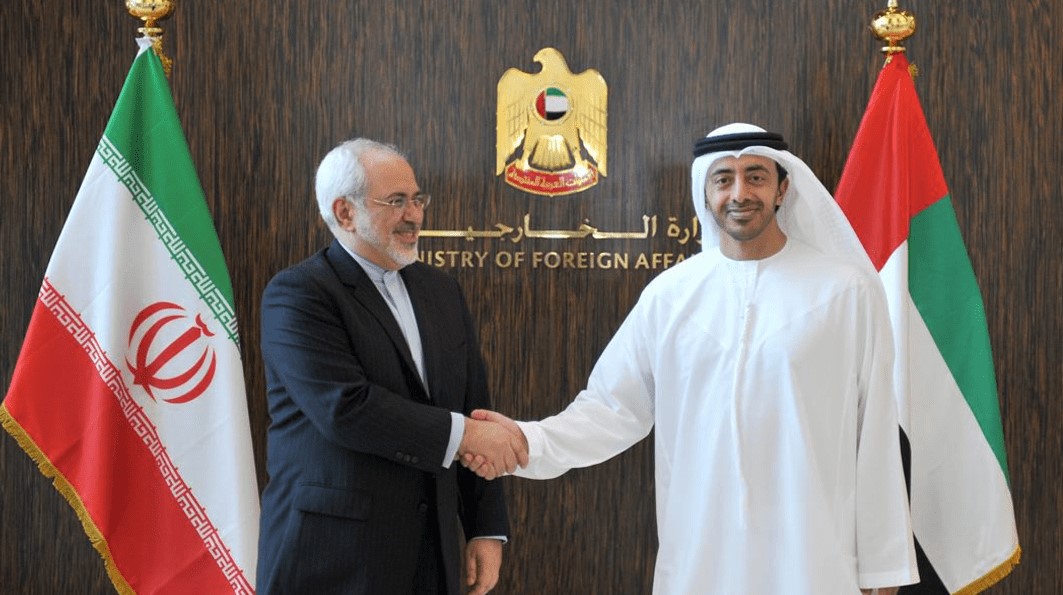 The UAE’s Ministry of Foreign Affairs announced on 21 August that Saif Mohammed Al Zaabi, UAE Ambassador to Tehran, will resume his duties in the upcoming days.

“[The decision came] in line with UAE efforts to strengthen relations with Iran and as part of a previous decision to increase diplomatic representation to the rank of ambassador,” the ministry said in a statement.

The decision was made following a phone call on 26 July between UAE Foreign Minister Abdullah bin Zayed Al Nahyan and his Iranian counterpart, Hossein Amir-Abdollahian.

The ministry confirmed that Al-Zaabi will return in office at the UAE embassy in Iran “in the upcoming days” to “contribute in improving the bilateral relations between the two countries.”

On 19 August, a statement was released by the spokesman for the National Security and Foreign Policy Committee in Iran’s Shura Council, Abu Al-Fadl Amoei, on a potential upgrade of diplomatic relations with the Kingdom of Saudi Arabia.

“Tehran-Riyadh talks had reached a good stage,” the official said, highlighting the joint effort to reverse the state of acrimony between the two neighbors since ties were severed in 2016.

The break in relations came after Iranian protesters stormed Saudi Arabia’s embassy in Tehran and set it on fire before local police disbanded the crowds.

The protestors had reacted angrily to Riyadh’s execution of prominent Shia cleric Nimr al-Nimr, despite the pleas of many countries to dismiss the maximum punishment. Nimr was also a vocal critic of Saudi repression, particularly in relation to the country’s minority Shia community.

Last week, Kuwait also appointed an ambassador to Iran six years after it followed the Saudi lead and withdrew the Kuwaiti diplomatic mission from Tehran.

While the UAE downgraded relations with Tehran to the level of ‘chargé d’affaires’ after the events of 2016, Abu Dhabi renewed its ties with Tehran in 2019.