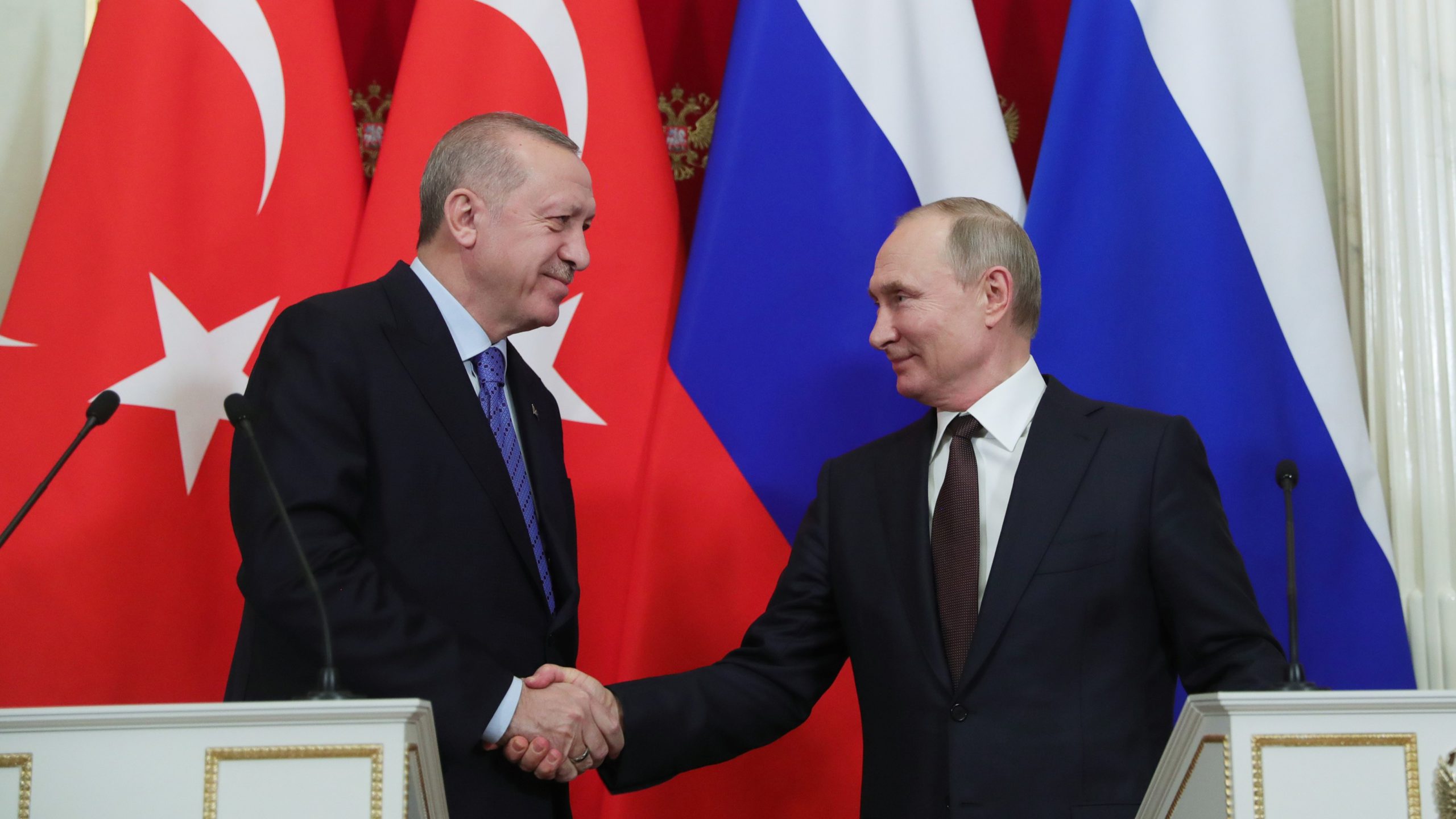 Financial data providing company Refinitiv reported on 22 August that Turkey has doubled its Russian oil imports in 2022, as Moscow and Ankara prepare to boost cooperation in trade and energy amid western sanctions imposed on Russia.

As a number of Turkish companies have continued to cooperate with Russia, trade between Moscow and Ankara has increased significantly. This is due to the withdrawal of several European businesses and heavy western sanctions resulting from the Russian invasion of Ukraine.

After the start of Moscow’s operation in Ukraine, Turkey did not follow suit in sanctioning Russia, citing continued reliance on Russian energy.

According to Refinitiv, Turkey has increased its Russian oil imports to over 200,000 barrels per day (bpd) this year, in comparison to last year’s mere 98,000 bpd.

Turkish oil refinery STAR is planning on purchasing 90,000 bpd from Russia, data showed, compared to 48,000 bpd last year. The Tupras refinery, another oil refining firm based in Turkey, will purchase around 111,000 bpd, compared to the 48,000 bpd it bought at the same time last year.

“The choice for Turkey’s refiners was obvious as they have no limits on Russian oil buying,” an anonymous trader told media.

Recently, a number of countries, including Saudi Arabia and India, have stepped up their imports of cheap Russian crude oil, which has been available at a discount in the wake of the severe economic sanctions on Russia.

These sanctions, aimed isolating Russia and cutting its energy export revenues, have instead created a severe energy crisis across the west.

On 5 August, Russian President Vladimir Putin and Turkish President Recep Tayyip Erdogan met in the Russian city of Sochi to discuss a boost in business cooperation.

Following the meeting, Erdogan said there have been “very serious developments” to adopt the Russian Mir payment system. The two countries also agreed that Turkey would begin making partial payments for Russian gas in rubles.

Despite this recent cooperation, Ankara and Moscow have been at odds over Turkey’s stance on Ukraine, as well its occupation and continuous military aggression in Syria.

According to Ukrainian Ambassador to Turkey Vasyl Bodnar, the Turkish company Baykar is in the process of building a factory to produce attack drones on Ukrainian territory, to be used against Russian forces.

Ankara is also continuing its preparations for a planned military operation in northern Syria, which it currently occupies, regularly carrying out blatant violations of Syrian sovereignty.

On 15 June, the special envoy of the Russian president to Syria, Alexander Lavrentyev, said that Moscow will not turn a blind eye to Turkish military incursions onto Syrian soil.