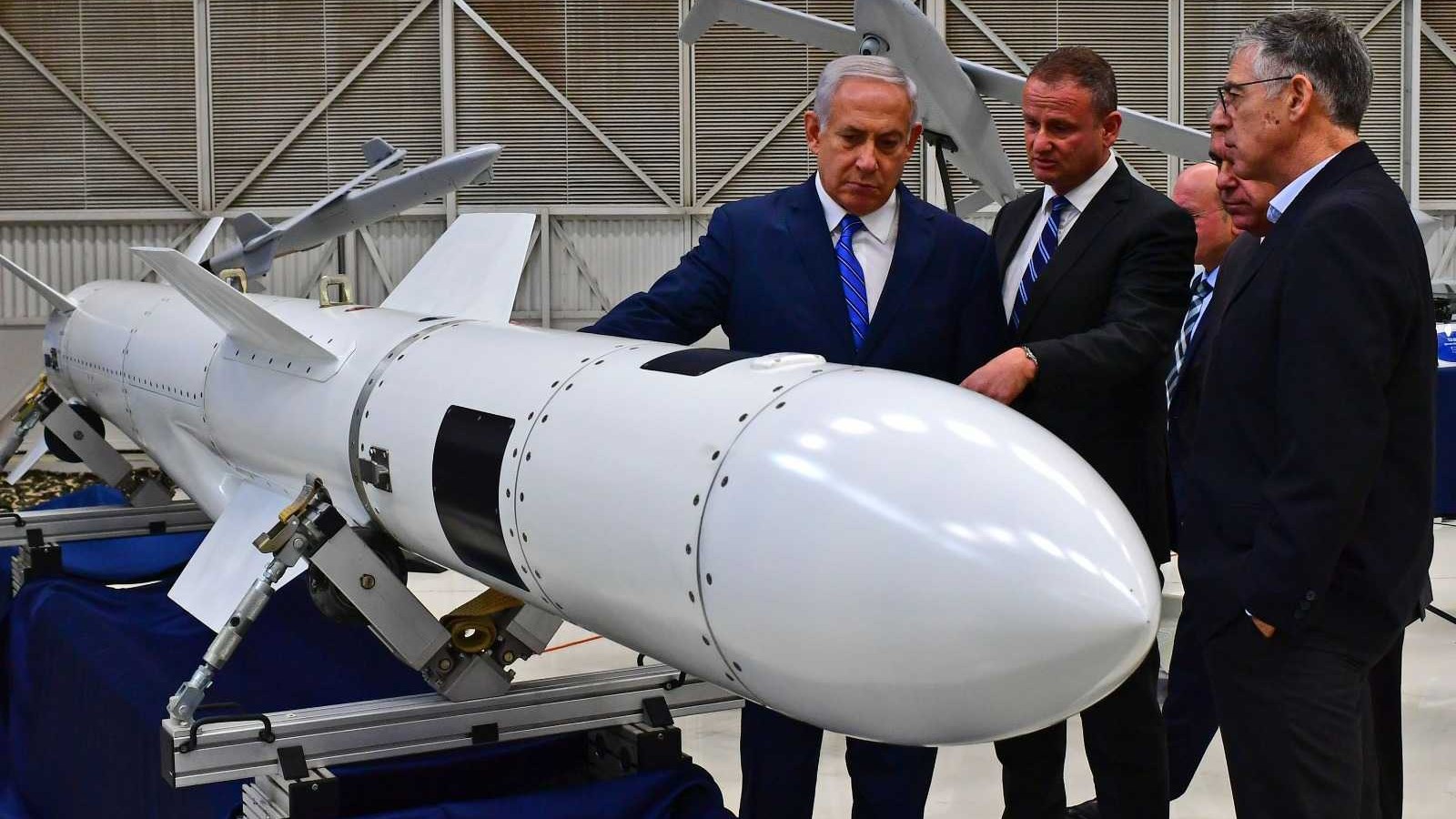 On 23 August, Iran’s top UN Envoy Majid Takht Ravanchi decried the lack of progress over efforts to denuclearize West Asia, and called on Israel – the region’s only nuclear armed state – to eliminate its stockpile of weapons.

Tehran’s ambassador made these remarks during the Tenth Review Conference of the Parties to the Treaty on the Non-Proliferation of Nuclear Weapons (NPT) held at the UN’s headquarters in New York.

Takht-Ravanchi charged the US with exercising double standards, and demanded that Israel’s accession to the NPT “without precondition and further delay” and the placement of all of its nuclear activities and facilities under the comprehensive International Atomic Energy Agency (IAEA) safeguards are essential in “realizing the goal the of establishing of a nuclear-weapon-free zone in the Middle East.”

The Iranian envoy said delays in 2012, 2013 and 2014 in convening the Conference – which is meant to advance the goal of eliminating weapons of mass destruction from the region – had caused serious setbacks for participating states.

“We are firmly convinced that the Conference was postponed indefinitely because of the US opposition, and this has been the persistent policy of the US to turn a blind eye to the nuclear arsenals of the Israeli regime while not supporting the convening of the Conference,” he declared.

Israel reportedly possesses 200 to 400 nuclear warheads, making it the sole possessor of non-conventional arms in West Asia, yet Tel Aviv as yet to sign the NPT and refuses to allow inspections of its nuclear facilities.

Signatories from 191 countries have signed the NPT, including the US, UK, France, China, and Russia, making it the most highly ratified armaments agreement in history.

Experts suggest that the US and EU support for Israel has emboldened the country to increase its nuclear activities, despite essential oversight by the IAEA.

Over the years, Israelis are believed to have assassinated at least seven Iranian nuclear scientists and conducted a series of sabotage operations against Iran’s IAEA-monitored nuclear facilities.

Last week, Israeli officials called on western nations to “walk away” from the negotiating table with Iran, fearful that the US is on the cusp of returning to the 2015 Joint Comprehensive Plan of Action (JCPOA) that would freeze Tehran’s enrichment program.

During a phone call with German Chancellor Olaf Scholz on 18 August, Israel’s interim Prime Minister Yair Lapid demanded that Europe send a “clear and unequivocal message that there will be no more concessions to Iran,” according to Israeli media.

Lapid also met with the US ambassador to Israel and the chairman of the US House Foreign Affairs Committee’s ‘Middle East’ Subcommittee, telling them: “In the current situation, the time has come to walk away from the table. Anything else sends a message of weakness to Iran.”

This comes after several Israeli assassination and sabotage operations inside Iran, in efforts to set back Iran’s advancements and scuttle JCPOA revival talks.