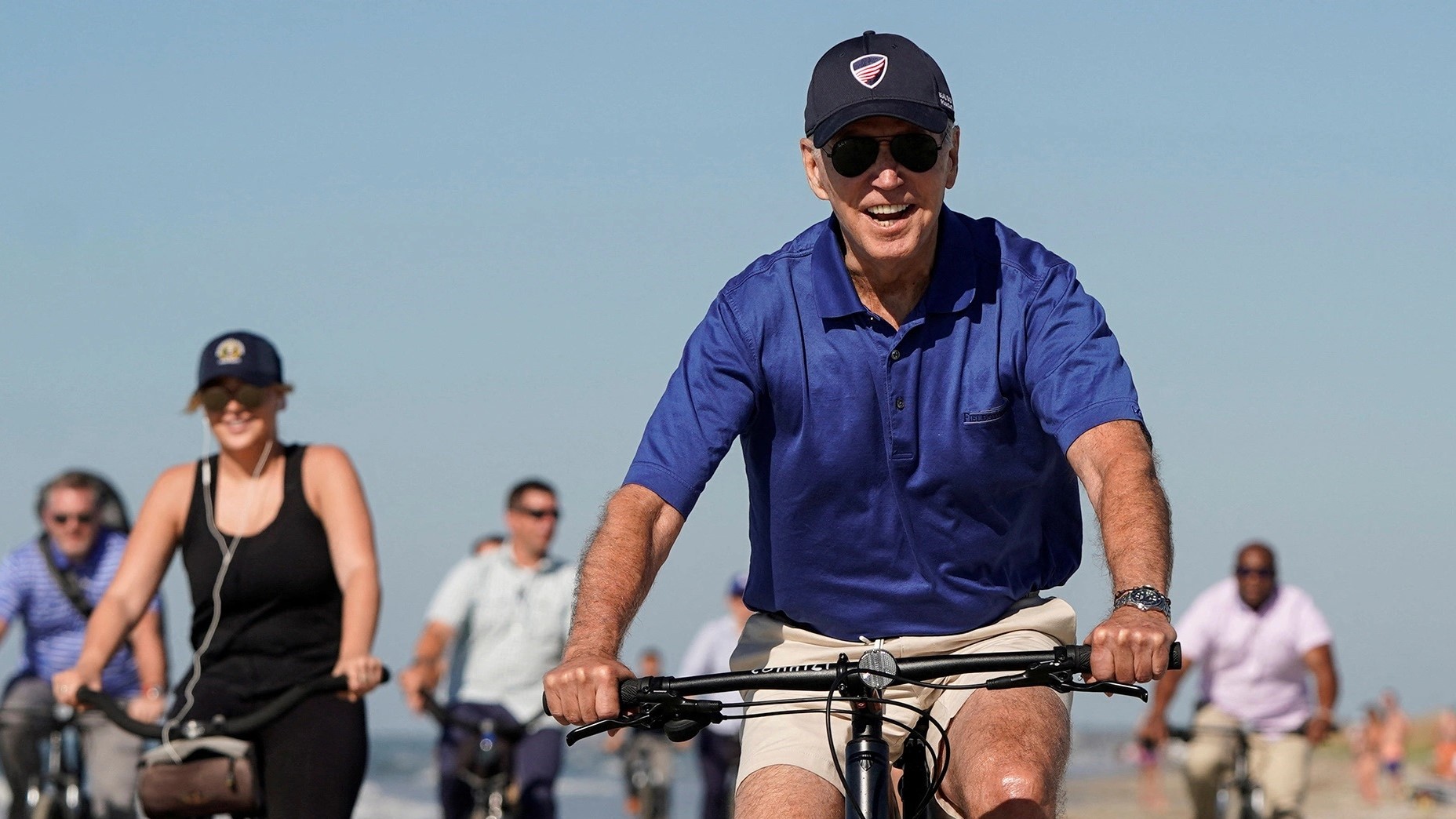 The White House recently rejected a request from Israel for an emergency phone call between interim Prime Minister Yair Lapid and US President Joe Biden, according to Hebrew media.

Citing unnamed sources, Israel’s Channel 13 said Washington rebuffed Lapid as the US leader was on vacation until 24 August.

Nonetheless, the White House is reportedly arranging for the emergency call to take place “in the coming days.”

A meeting between Israeli Defense Minister Benny Gantz and his US counterpart, Lloyd Austin, has allegedly been scrapped as well, since Austin is out of the city.

Biden recently made headlines at home for outpacing his three predecessors in the amount of holiday time he takes, raking up 230 days of vacation since taking office.

Washington’s neglect of Israeli officials comes at a time when Tel Aviv is making a last ditch effort to scrap the revival of the Joint Comprehensive Plan of Action (JCPOA), also known as the Iran nuclear deal.

After news broke that the US delivered its response to Iran about a EU-drafted final text to revive the JCPOA, Lapid demanded that western powers stop negotiations to give Iran sanctions relief.

“I told them these negotiations have reached the point where they must stop and say ‘enough,’” he told reporters on Wednesday.

The Israeli defense minister also said he will do everything in his power to stop the deal while in the US. Gantz’s trip comes on the heels of the arrival of Israeli National Security Adviser Eyal Hulata to Washington.

Former Israeli prime minister Benjamin Netanyahu also took aim at the agreement on Wednesday, calling it a “terrible deal” that “casts a heavy shadow on our security and our future.”

Talks to revive the JCPOA started in April of 2021, three years after the US unilaterally withdrew from the deal and imposed crippling sanctions on Iran.

The talks stalled in March, before restarting earlier this month as the west sank deeper into an energy crisis.

In response, Israel has begun preparations for a possible military strike on Iran. According to a report from Saudi news outlet Elaph, Israeli stealth fighter jets allegedly penetrated Iranian airspace on multiple occasions in the last two months.