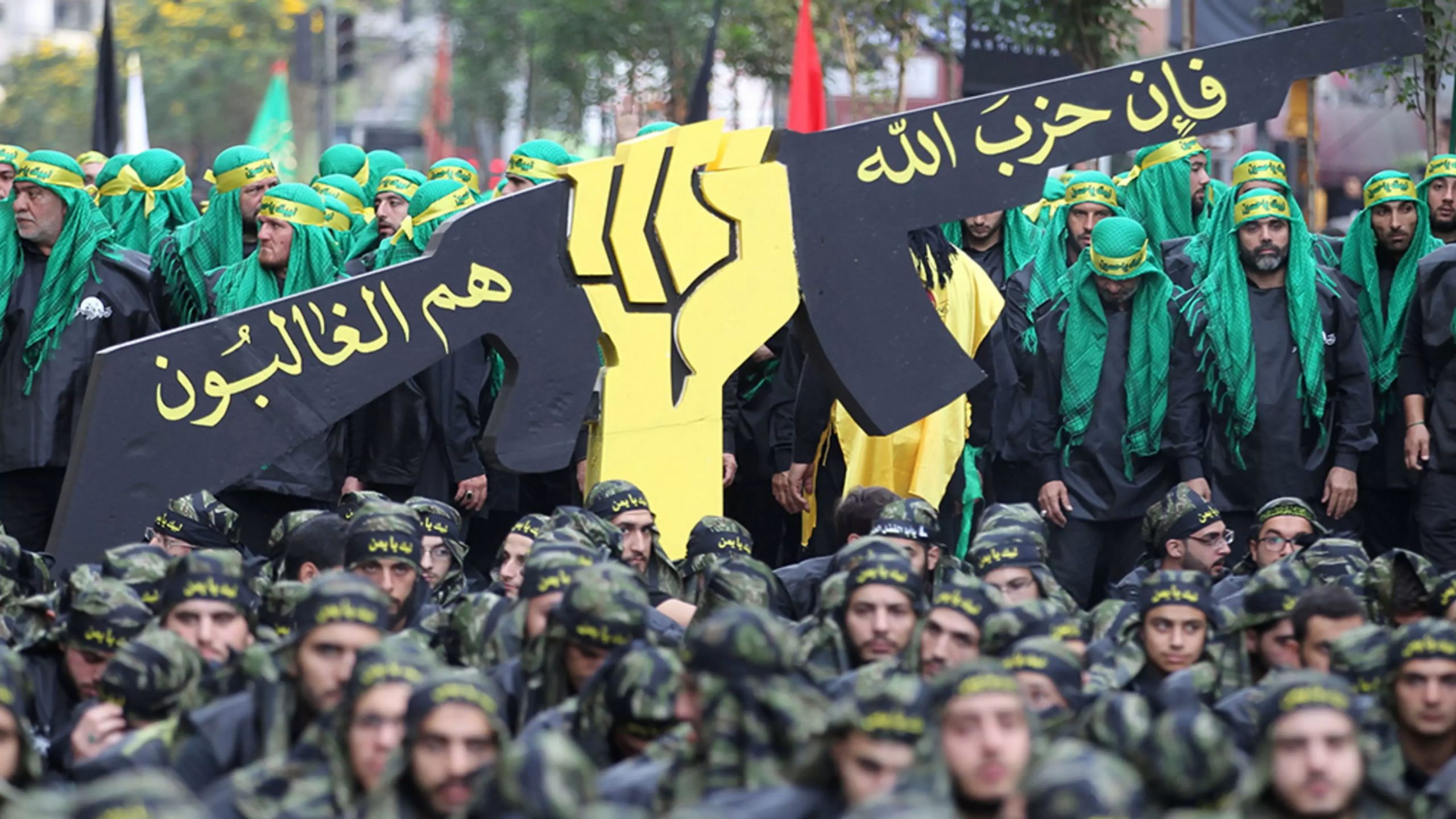 Hezbollah has implemented a travel ban on all its members due to growing tensions with Israel and the current political situation in Iraq.

The ban is deemed unusual, as many pilgrims had already booked travel tickets and reserved seats to visit Iraq’s holy sites.

The situation between Hezbollah and Israel remains tense as a result of a maritime dispute over oil and gas exploration rights in the Mediterranean sea.

The row over the Karish gas field escalated in June and has since drawn international attention.

Negotiations between Israel and Lebanon are mediated by the US state department, under the oversight of US senior advisor for energy security Amos Hochstein.

Hezbollah leader Hassan Nasrallah has warned that a response would be imminent should Israel fail to respect the interests of the Lebanese people and that the group would stand up “in defense of our resources of oil and gas.”

In addition, the current political situation in Iraq likely contributed to the decision, as large numbers of supporters travel to Iraq to commemorate the forty days of martyrdom of Imam Hussein in Karbala.

Iraq has been experiencing a ten-month-long political deadlock with mass mobilizations in the country’s capital.

Supporters of the Coordination Framework (CF) demand the formation of a new government by the current parliament, while Sadrist supporters call for a dissolution of the parliament and fresh elections.

While the Sadrist movement was able to win 73 out of 329 seats in the October 2021 election, Muqtada al-Sadr failed to create a coalition government, leading to the resignation of his MPs.

Iraq’s judicial court resumed its activities on Wednesday, following mobilizations of Al-Sadr supporters around its headquarters. The country’s top court has announced it would hold a session on dissolving Iraq’s parliament, despite previous statements that it is not within its jurisdiction.