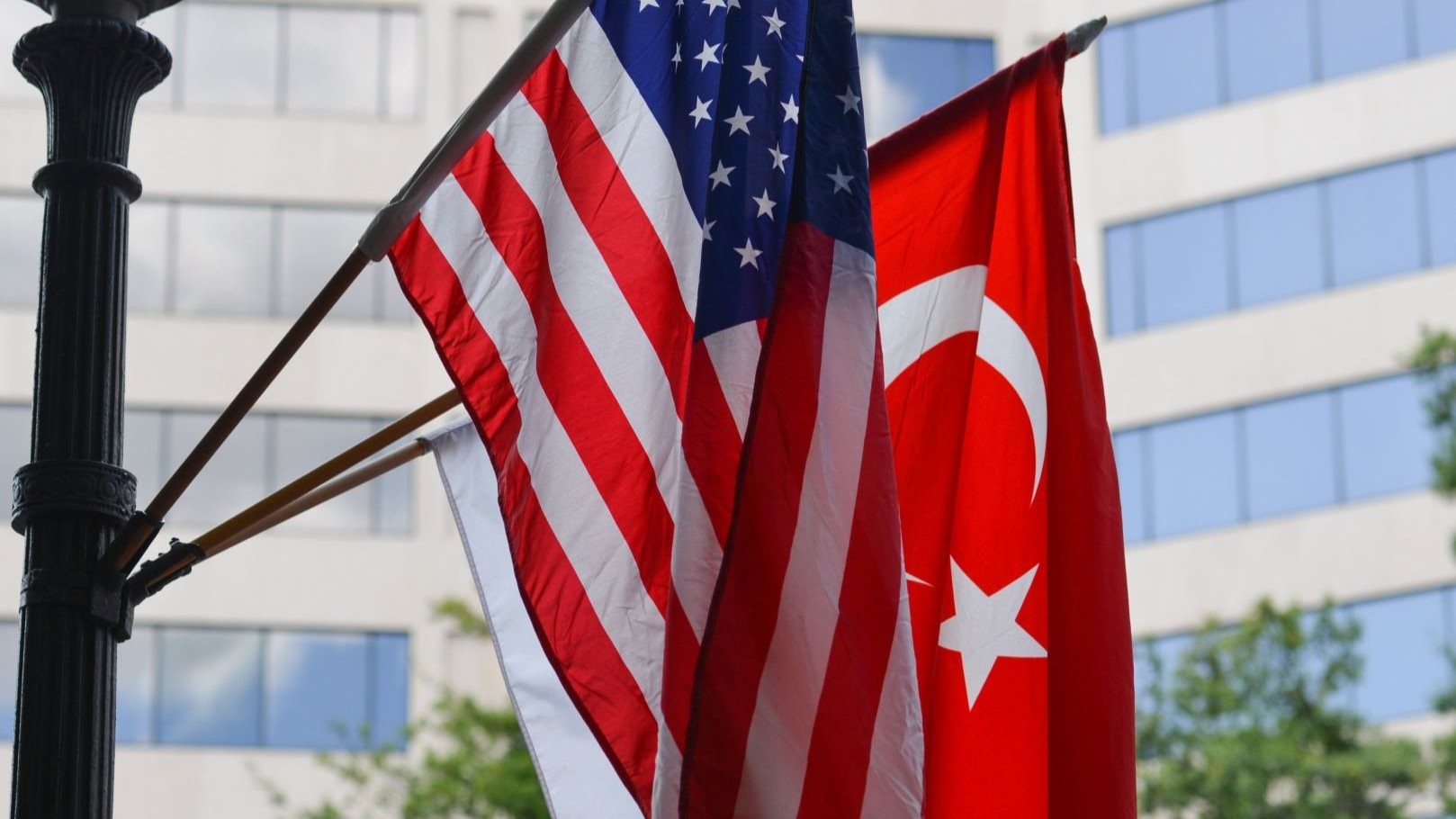 Turkey’s Minister of Finance, Nureddin Nebati, said on 26 August that a warning issued by the US to Turkish companies against doing business with Russia was “meaningless.”

“It is meaningless that the letter sent to Turkish business organizations should cause a concern in our business circles. Turkey is one of the most important political and economic power centers in the world,” Nebati tweeted on Friday.

This week, the US treasury department sent a letter to the American Chamber of Commerce in Turkey and Turkey’s TUSIAD business association alerting them that their businesses and banks risked facing sanctions due to Ankara’s growing cooperation with Russia.

“Any individuals or entities providing material support to US-designated persons are themselves at risk of US sanctions,” the letter reads, adding that “Turkish banks cannot expect to establish corresponding relationships with sanctioned Russian banks and retain their corresponding relationships with major global banks as well as access to the US dollar and other major currencies.”

Earlier this month, Turkish President Recep Tayyip Erdogan and Russian counterpart Vladimir Putin agreed to step up economic cooperation at a summit in the Black Sea resort of Sochi.

These agreements include the implementation of Russia’s Mir payment system by five major Turkish banks, as well as Turkey’s partial payment for Russian gas in rubles.

In response to this, several western nations are reportedly considering issuing punitive sanctions on Turkey.

But despite these threats, European companies are reportedly inquiring with Turkish companies about supplying Russia with supplies via Turkey, as a way to overcome western sanctions.

According to the head of a Turkish industry group that spoke with Reuters, demand from Moscow for Turkish products it could no longer source from Europe has increased over recent months.