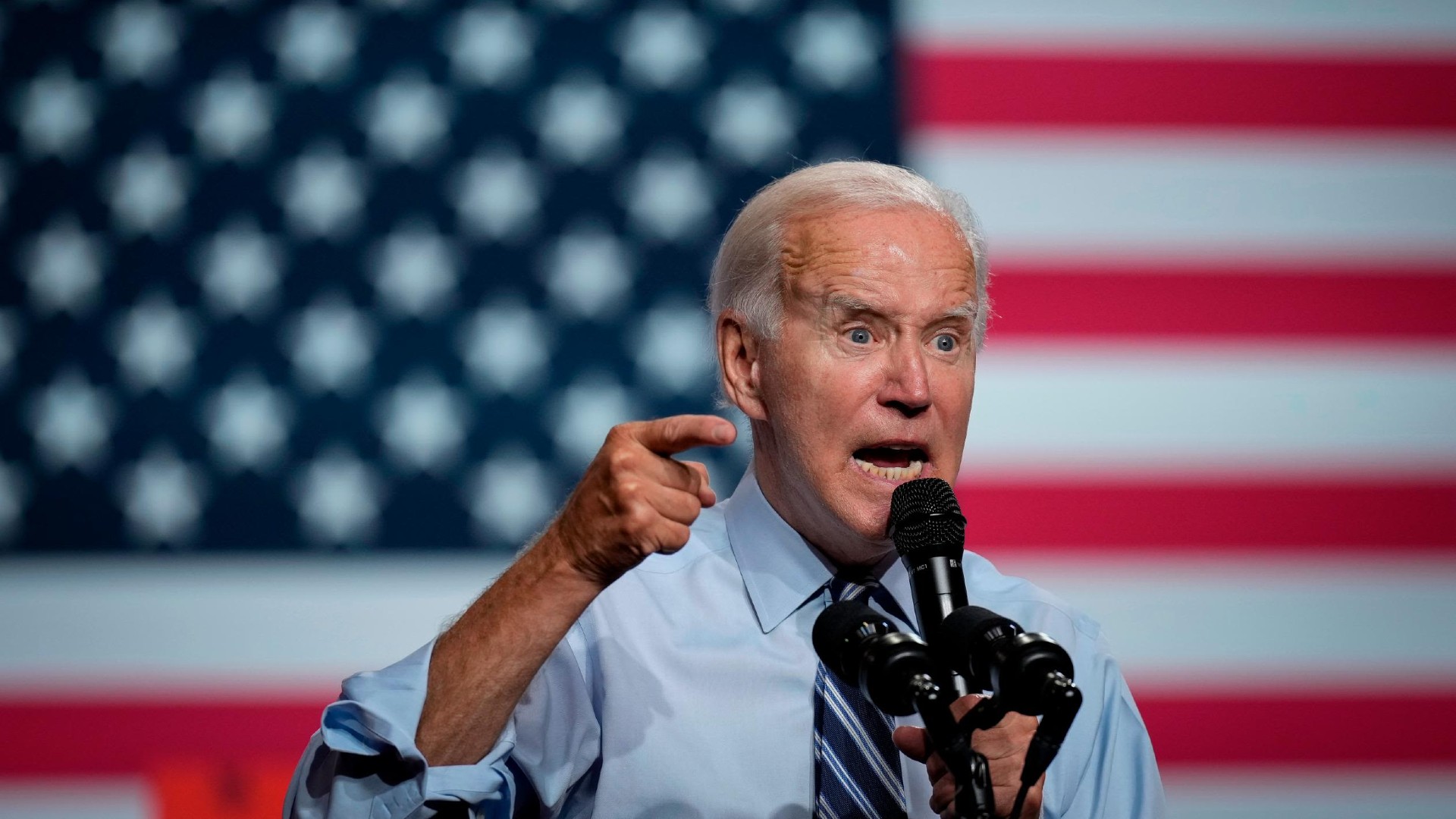 On 26 August, Iran’s Foreign Ministry Spokesman Nasser Kanani slammed the US military’s “illegal” presence in Syria and its continuous attacks against “anti-terrorist” fighters in Syria.

Kanani tweeted: “The truth is that the origin of the occupied US forces presence in Syria and its attacks on defenders of the independence and unity of Syria’s territory is illegal and condemned.”

The Iranian official posted a tweet expressing his distaste for false claims made by Washington about the US military presence in Syria. President Joe Biden has said that this week’s US artillery strikes in eastern Syria were to protect US forces from attacks by “Iran-backed groups.”

“I directed the August 23 strikes in order to protect and defend the safety of our personnel . . . and to deter the Islamic Republic of Iran and Iran-backed groups from conducting or supporting further attacks on United States personnel and facilities,” Biden said in a statement informing Congress of the action.

Biden added that the US strikes were in response to a series of rocket attacks on the facilities of US and its allied militants in the area, including the Mission Support Site Green Village and Tanf Garrison on 15 August.

Biden reiterated that the “retaliatory attacks” involved M777 artillery and AC-130 gunships that targeted a facility used by Syrian forces and their allies.

A day prior, a military facility housing US forces in Syria’s eastern province of Deir Ezzor came under attack, mere hours after rockets struck US bases in the same area, injuring three US service members.

On 24 August, three rockets struck a US base near the Conoco gas field in Syria’s northeastern Deir Ezzor countryside.

Conoco is the largest gas field in Syria, producing nearly 10 million cubic meters of natural gas per day, where US troops plunder 80 percent of the country’s daily oil output.

Washington maintains approximately 900 troops in Syria, primarily split between the Al-Tanf base and the country’s eastern oil fields.