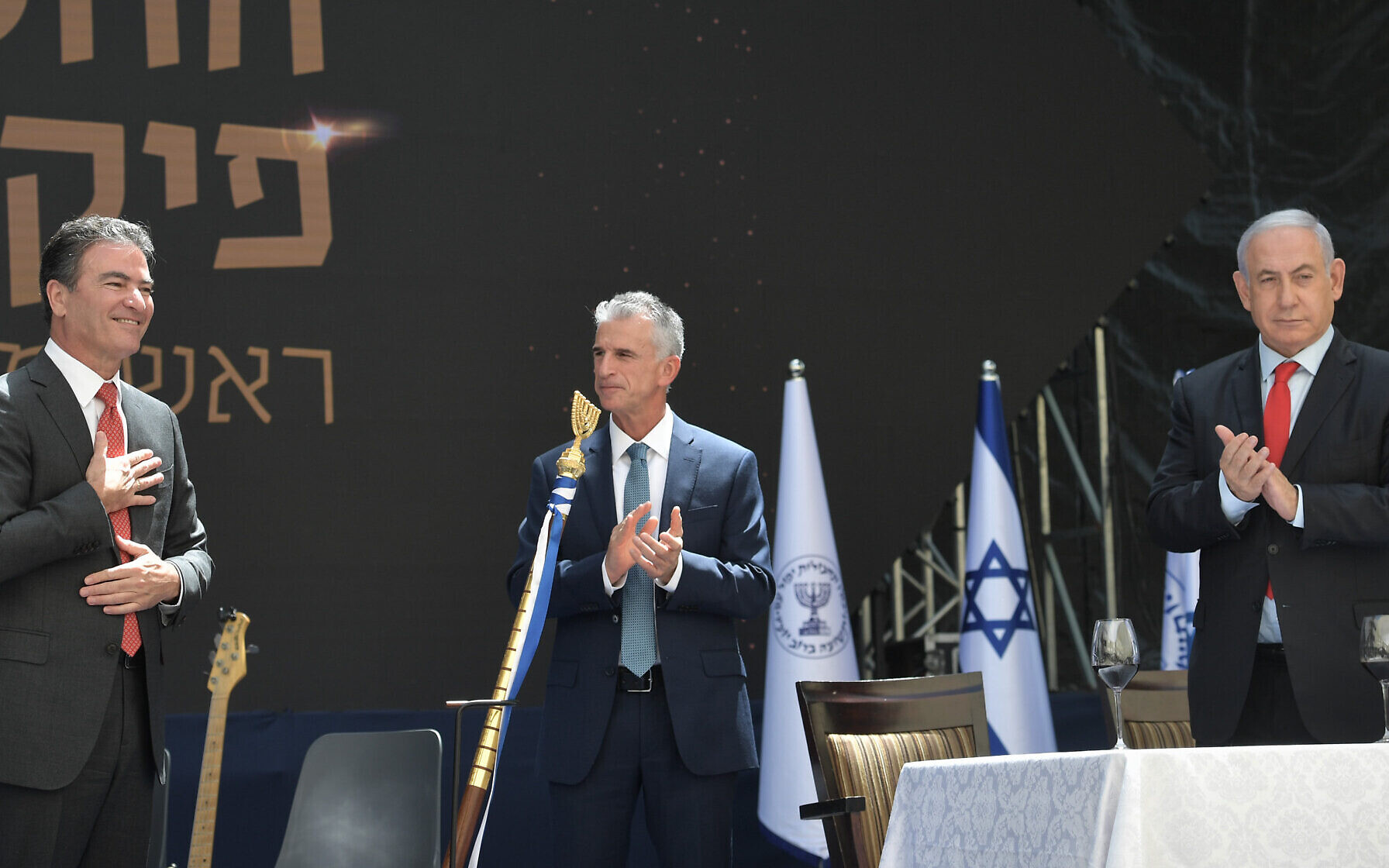 The director of the Mossad, David Barnea, is set to visit the US in early September to discuss the Iran nuclear deal with various US officials familiar with the matter, according to an official.

The head of the intelligence agency will “be visiting Washington in a week to participate in closed-door meetings in Congress on the Iran deal,” a senior Israeli official told AFP in an interview on 28 August.

Barnea’s visit is the latest attempt by Israel to convince the US to put an end to the Iran nuclear deal.

The intelligence chief has argued that the deal was “based on lies” and said the signing of the deal was likely within the next few weeks.

Israel was excluded from the negotiations by the Biden administration, with the US setting up secondary channels of communication without Israel’s knowledge.

“We are making a concerted effort to ensure the Americans and Europeans understand the dangers involved in this agreement,” Lapid said.

Various Israeli officials have warned of the nuclear deal, with former prime minister and opposition leader Benjamin Netanyahu describing the deal as “a highway paved with gold to a nuclear arsenal.”

Prime Minister Yair Lapid argued that an agreement would have to include tighter supervision and expiration date, as well as a clear military threat against Iran in case they should fail to obey the rules.

“We can reach such an agreement if a credible military threat is put on the table and if the Iranians realize that their defiance and deceit will exact a heavy price,” the Prime Minister said.

On Wednesday, Yair Lapid said that the current deal would “give Iran $100 billion a year” and warned that the money would be used to fund Hamas, Hezbollah, and armed militias in the region.