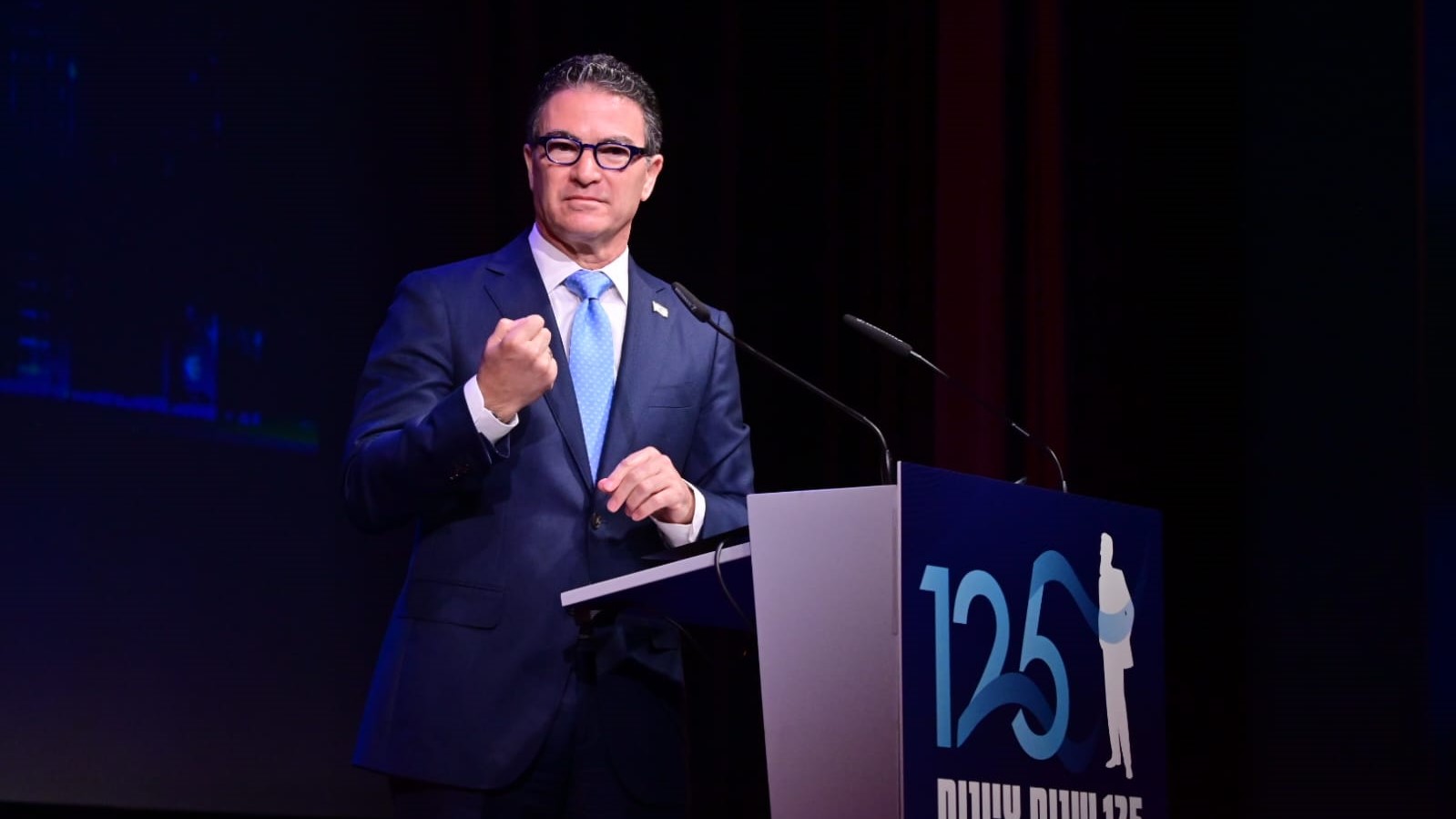 During the 125th anniversary of the First Zionist Congress in the Swiss city of Basel, former Mossad chief Yossi Cohen claimed that the Israeli intelligence agency had carried out several operations deep “inside the heart” of the Islamic Republic of Iran.

The ex-Mossad chief claimed that these operations specifically targeted Tehran’s nuclear program, and were meant to undermine the potential revival of the nuclear deal between the US and the Islamic Republic.

“The Iranian regime is lying to the whole world, and we proved it when we brought thousands of documents from the Iranian archives, documents that prove that the Iranians lied to the IAEA,” Cohen said.

Cohen was referring to an alleged Israeli operation in 2018 in which a number of Mossad operatives allegedly broke into a warehouse in Tehran and gained access to several documents. Israeli intelligence officials claim that the documents contained “designs for a nuclear warhead.”

In April this year, Iranian officials referred to the alleged operation as an “orchestrated play” designed to influence the administration of former US President Donald Trump against the initial agreement.

“The notion that Iran would abandon any kind of sensitive information in some random warehouse in Tehran is laughably absurd. It’s almost as if they are trying to see what outlandish claims they can get a Western audience to believe,” Alireza Miryousefi, a member of Iran’s UN mission, said in response to the resurfacing of these allegations.

In the last two weeks, a revival of the sanctions-removal deal is inching closer to materializing. The US reviewed Iran’s response to the recently drafted EU proposal to revive the agreement, and referred to it as “encouraging.”

On 24 August, Iranian and US officials confirmed that Washington delivered its response to Tehran, and Iranian Foreign Ministry spokesman Nasser Kanaani said that Iran will consult the EU after completing its review of the US response.

However, Israel has been scrambling to sway its ally against going through with the revival of the deal. Last week, Israeli Defense Minister Benny Gantz met with the head of US Central Command (CENTCOM) Michael Erik Kurilla to lobby against the agreement.

“We will do everything we can to influence the agreement,” Gantz said ahead of the meeting.

The claims made by the former Mossad head in Switzerland also come in the aftermath of several successful operations carried out by Tehran against the Israeli intelligence agency, including members operating within its borders as well as abroad, such as in Iraq.