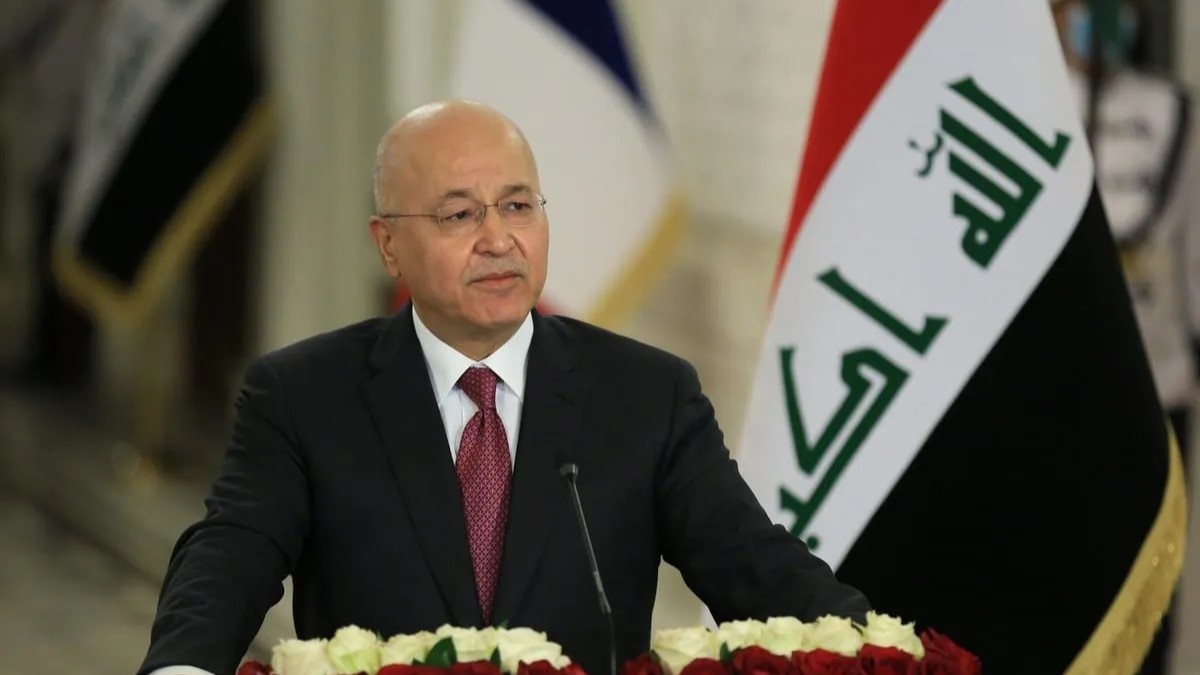 Iraq’s caretaker President, Barham Salih, called for early elections on 30 August to solve the country’s political crisis and ease tensions, after at least 30 people were killed a day earlier during clashes in Baghdad.

In a televised speech, Salih told Iraqis that “holding new, early elections in accordance with a national consensus represents an exit from the stifling crisis.”

“The recent elections have not achieved what Iraqi citizens were hoping for, and have faced a lot of challenges and problems,” he added.

The clashes erupted after the leader of the Sadrist movement, Shia cleric Muqtada al-Sadr, announced his “retirement” from the political field for the second time this year.

Iraq has experienced a months-long political deadlock since the October 2021 elections. Tensions reached a boiling point in recent weeks as supporters of the Sadrist movement stormed the parliament and occupied the surroundings of the country’s top court.

In response to recent events, President Salih suggested reforming the political system formed under US occupation: “We have to admit that the political system and constitutional institutions have failed to avoid what happened, and we are in need of serious reforms to address weakness points.”

According to Barham Salih, future conflicts could be avoided by making amendments to the country’s young constitution. “There is a need to carry out constitutional amendments, which should kick off in the coming period,” he suggested.

Although Al-Sadr’s movement was able to gain 73 out of 329 seats in Iraq’s parliament during the last election, the party failed to create a coalition, leading all 73 MPs to resign.

“Security and stability in Iraq can only be established through talks,” said Iranian President Ebrahim Raisi after receiving Iraqi Foreign Minister Fuad Hussein.