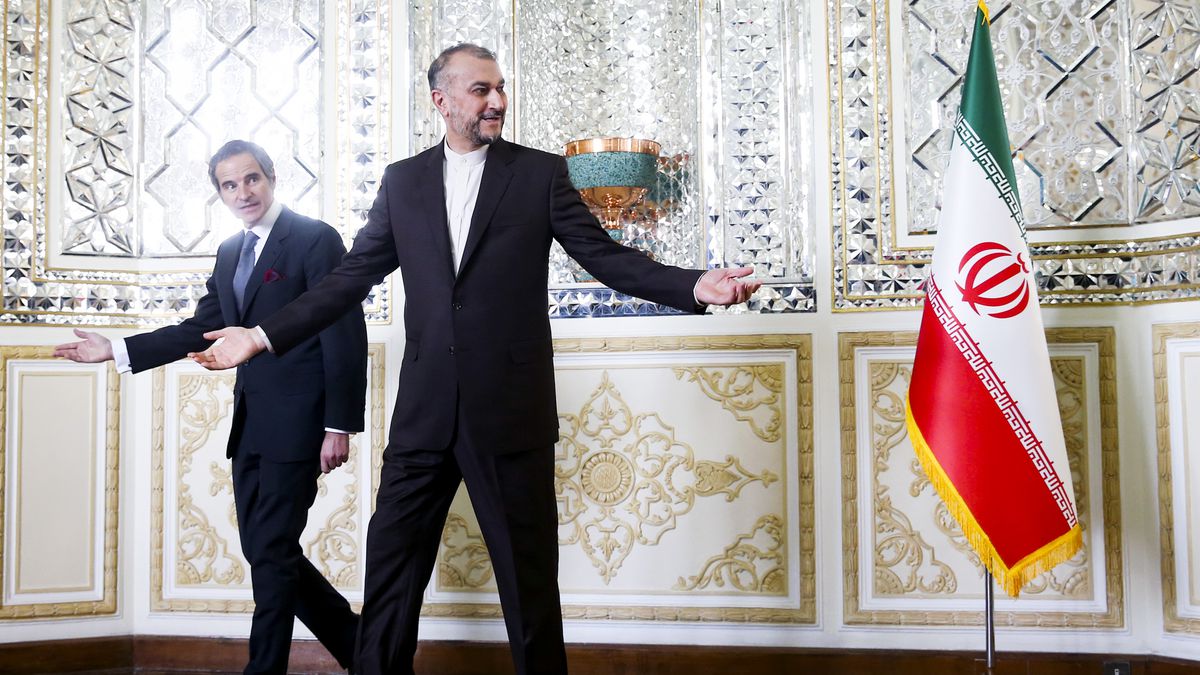 In their response to the EU-drafted proposal to revive the Iran nuclear deal, Washington warned Tehran that linking the UN probe of their “undeclared” nuclear activity to the reimplementation of the deal could delay the lifting of economic sanctions.

According to US officials briefed on the issue who spoke with Axios, Iran’s demands for the International Atomic Energy Agency (IAEA) to end the investigation of its nuclear energy program remain a major stumbling block for the White House.

“We told the Iranians that it is up to them to solve it with the IAEA and there is no reason to link it to reimplementation day. If Iran does that, it risks delaying the lifting of sanctions,” a US official was quoted as saying.

On Monday, President Ebrahim Raisi reiterated that resolving the IAEA probe is a pillar of any nuclear deal and without it: “It is meaningless to talk about an agreement.”

Iran has previously blasted the IAEA for being “hijacked and exploited” by Israel.

Iran’s Supreme National Security Council is currently reviewing the US response to a proposal that was approved by Tehran earlier this month to revive the 2015 Joint Comprehensive Plan of Action (JCPOA).

According to informed sources that spoke with The Cradle earlier this month, the new terms of the deal include comprehensive sanctions relief for the Islamic Republic and allow Iran to revive its uranium enrichment program more quickly than before, in order to deter the US from exiting on a whim.

Additionally, if the US decides to unilaterally exit the deal again, the Iran-approved deal calls for a three year and one month grace period during which foreign companies will be unaffected by sanctions.

Nonetheless, the US officials who spoke with Axios say that the White House made it clear to Tehran that “it can’t bind the hands of future administrations.”

Speaking from Russia on Wednesday, Iranian Foreign Minister Hossein Amir-Abdollahian said that officials are “carefully reviewing the EU-drafted text” before adding: “We need stronger guarantees from the other party to have a sustainable deal.”