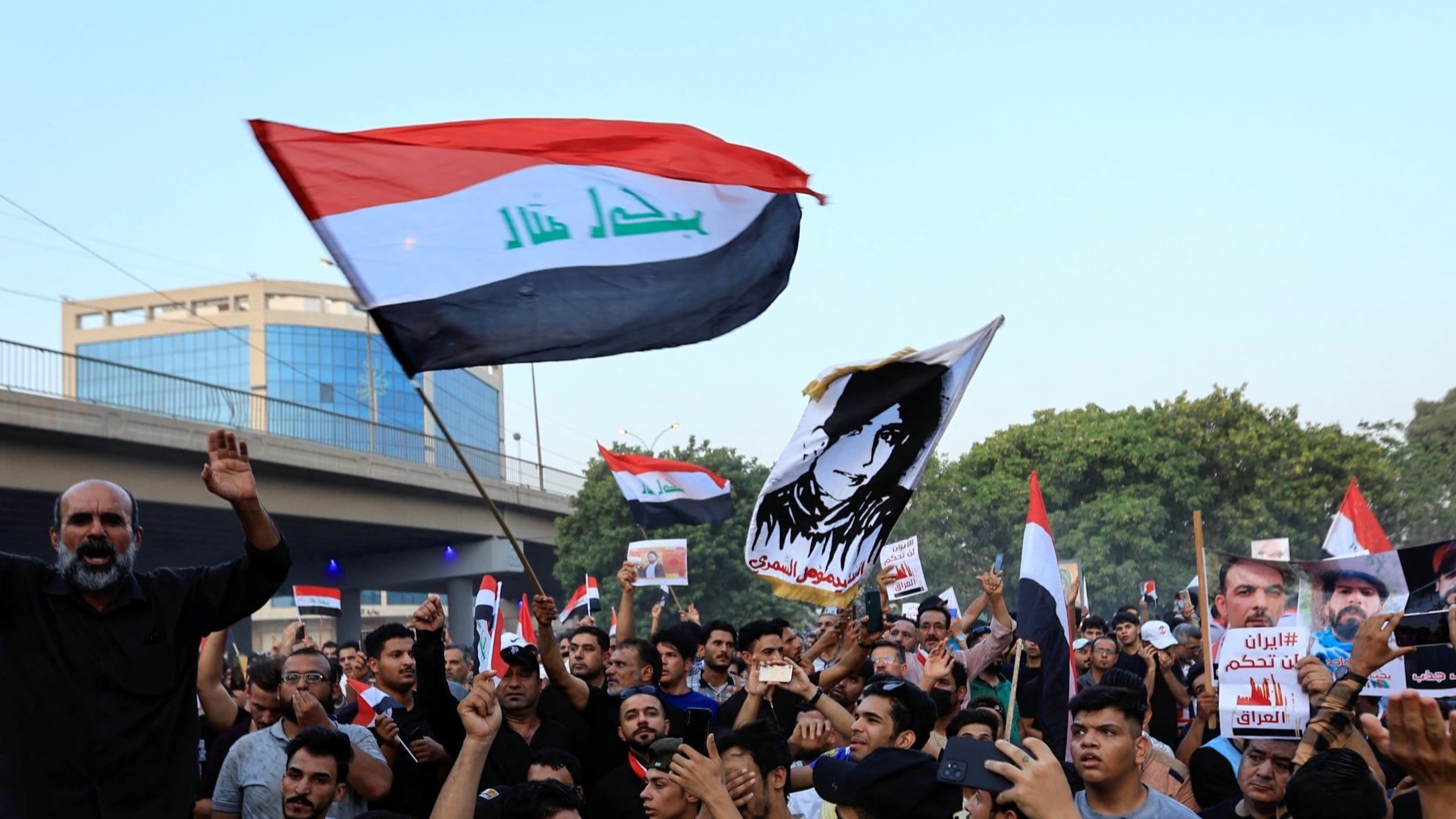 Iraqi political leaders met on 5 September for the second session of talks that seek to resolve the country’s nearly year-long political deadlock.

Iraqi Prime Minister Mustafa Kadhimi has been leading the talks, however, his office has yet to announce the names of the other officials who are taking part.

Officials from the Sadrist movement, led by disgraced Shia cleric Muqtada al-Sadr, announced earlier that they would not be taking part in the dialogue process.

For his part, Speaker of Parliament Mohamed al-Halbousi on 4 September highlighted several goals for the dialogue process, including holding early elections, naming a president, passing the federal budget, returning those internally displaced to their homes, and forming a “consensus government with full powers.”

He also spoke about deploying troops to the Iraqi Kurdistan Region (IKR) and for Baghdad to take a larger role managing the region’s oil fields.

Over the weekend, the US Assistant Secretary of State for Near Eastern Affairs, Barbara Leaf, visited the Iraqi capital for a meeting with Kadhimi.

“My presence in Iraq conveys a message from the US leadership,” Leaf said, adding that “Washington is in contact with all Iraqi political parties to engage in dialogue and provide advice.”

Nonetheless, she also warned that “the political situation in Iraq is on the verge of collapse,” highlighting that “problems can only be resolved through dialogue.”

“Mr. Muqtada al-Sadr has followers and a large audience, and his voice with other leaders must be heard, but through dialogue to move forward,” the US official added.

Al-Sadr announced his ninth retirement from Iraqi politics on 29 August after losing the support of Kazem al-Haeri, a prominent Shia authority in Iraq.

According to exclusive information provided to The Cradle, Muhammad-Rida al-Sistani called Al-Sadr’s office and informed him of the position taken by the elders of the religious school in Najaf regarding the political crisis in the country.

Al-Sistani informed Al-Sadr that his actions will lead to an inter-Shia civil war and that “the bloodshed of the Iraqis will be on Al-Sadr’s hands.”