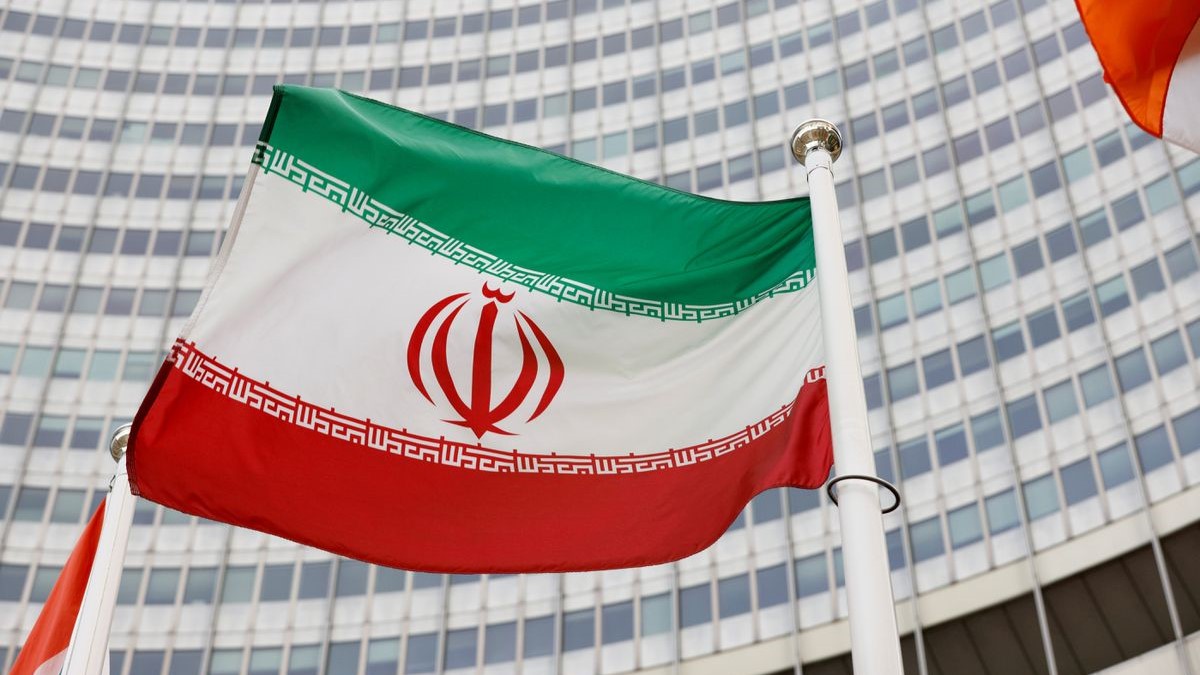 The spokesman for the Atomic Energy Organization of Iran (AEOI), Behrouz Kamalvandi, has dismissed a new report by the UN nuclear watchdog, calling it “baseless.”

“The recent report … is a rehash for political purposes of baseless issues from the past,” Kamalvandi said in a statement released on 8 September.

A day earlier, the International Atomic Energy Agency (IAEA) said in a report that it is “not in a position to provide assurance that Iran’s nuclear program is exclusively peaceful.”

The report also claimed Iran’s stock of uranium enriched up to 60 percent purity has grown “to well above the amount that is enough for a nuclear bomb, if enriched further.”

In response to these claims, Kamalvandi said that “Iran’s peaceful nuclear program has been the most transparent so far.”

Iran has previously accused the IAEA of discriminatory practices, as the Islamic Republic is the target of over a quarter of all IAEA monitoring activity, which adds up to hundreds of inspections a year despite the nation’s comparatively small nuclear program.

Tehran also claims that the UN nuclear watchdog has been “hijacked and is being exploited” by Israel.

Israel has a semi-secret arsenal of several hundred atomic weapons. Its nuclear program – which includes both commercial and military applications – is not subject to inspections nor scrutiny by the IAEA.

Furthermore, Tehran maintains that its nuclear program is pursued for peaceful purposes only, as the development of weapons of mass destruction contravenes both the teachings of Islam and a fatwa issued by Supreme Leader Ali Khamenei.

The AEOI spokesman also pointed out in his statement that the IAEA “should not expect Iran to be open to inspections beyond the Safeguards Agreement when they do not fulfill their obligations and while their oppressive sanctions against the Iranian nation continue.”