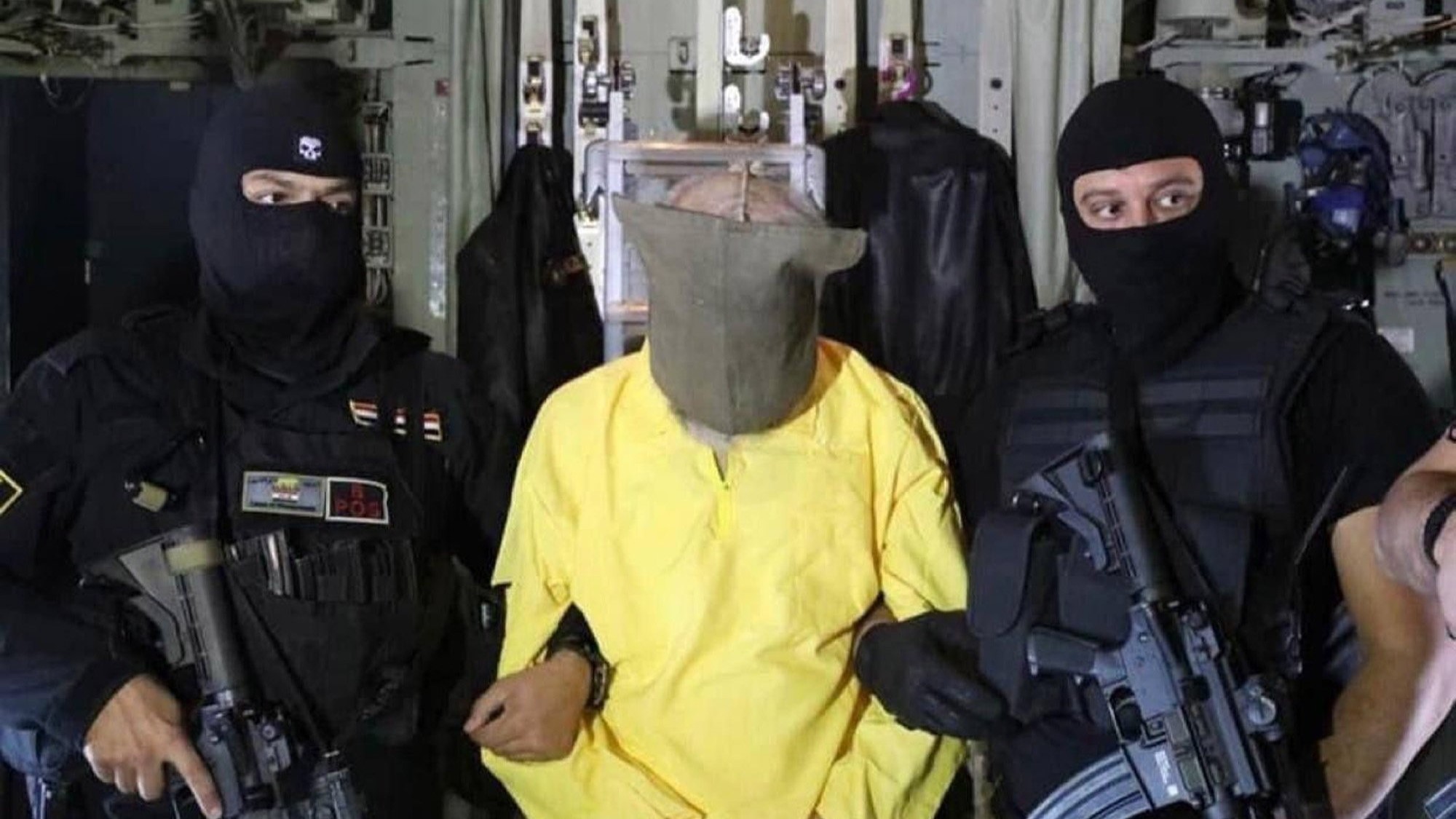 The Turkish state-run news agency Anadolu Agency has reported that one of the most important senior executives of ISIS has been captured in Istanbul on 8 September.

The ISIS leader, known as Abu Zeid, or by his real name, Bashar Khattab Ghazal al-Sumaidai, was captured by Turkish Intelligence and Istanbul police, according to the reports.

“International reports and the UN Security Report also contained information that this terrorist was one of the senior executives of the Daesh terrorist organization,” President Recep Tayyip Erdogan told reporters upon his return from a  three-nation Balkan tour.

The Turkish president added that intelligence forces have been tracking their target for “a long time” in various locations across Syria and then Turkey.

According to the security forces, Abu Zeid was using fake identity papers.

Upon his arrest, he was transferred to the judicial authorities on the order of the Istanbul Chief Public Prosecutor’s Office.

Abu Zeid was mentioned as one of the main actors behind the management of ISIS in a report published by the UN Security Council on 11 July, 2022.

While the identity of the ISIS leader has not yet been confirmed, it is most likely assumed to be Bashar Khattap Ghazal Al-Sumaidai from Iraq.​​​​

On Monday, 5 September, Syrian security forces also announced the neutralization of a notorious ISIS leader in the country.

He was reportedly behind the assassination of several officers of the Syrian Arab Army (SAA) and Internal security forces.

The military source indicated that Al-Aqrabawi was involved in many assassinations, including detonating a bus belonging to the Army, the kidnapping of soldiers, and the attack on Al Muzayrib police station in cooperation with terrorist Abu Tariq al-Subaihi.