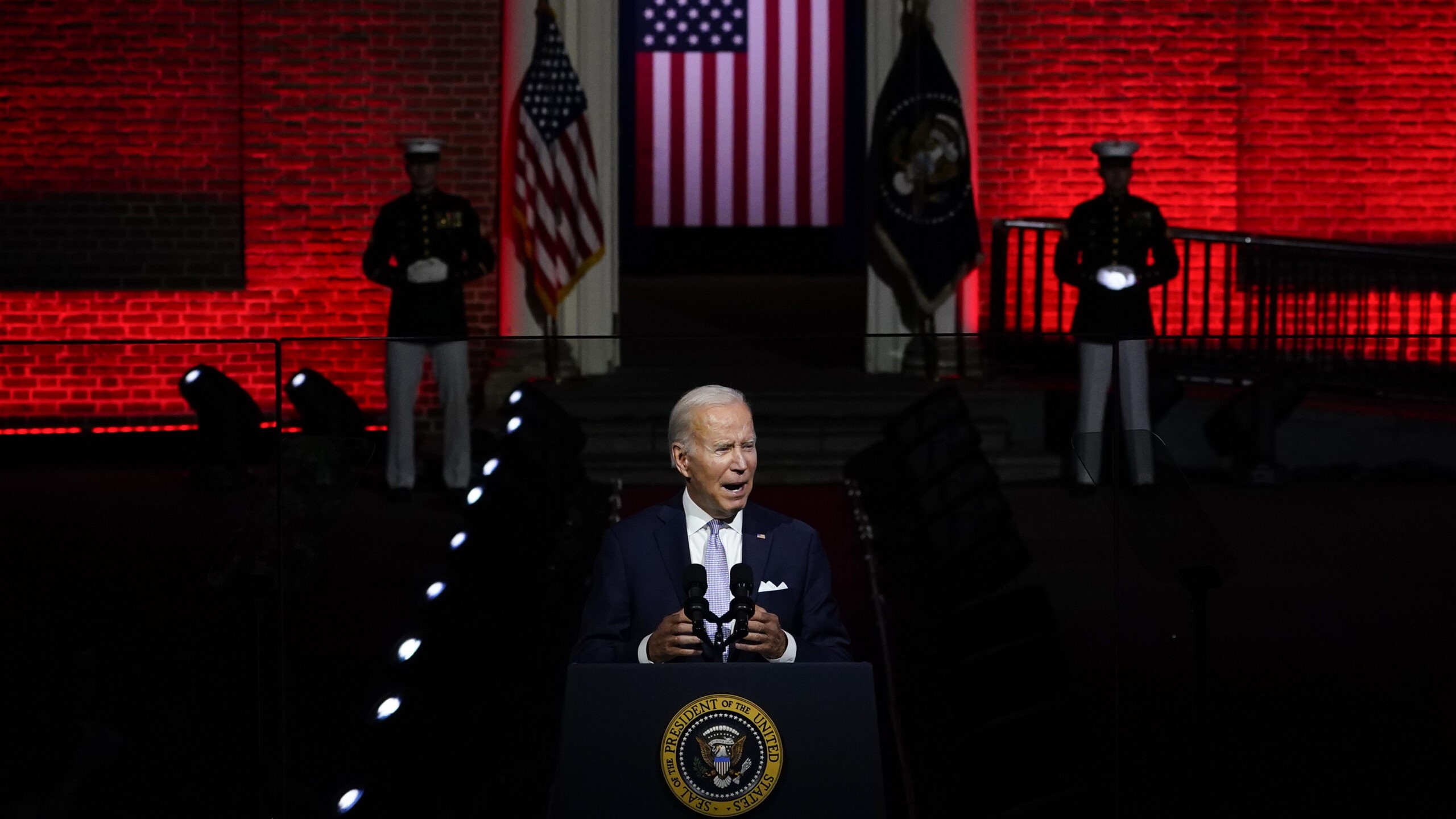 The US Treasury Department imposed a new round of sanctions on the Islamic Republic of Iran on 8 September, targeting one person and four entities allegedly involved in coordinating military flights to transport Iranian drones to Russia.

US officials accused Safiran Airport Services, Paravar Pars Company, Design and Manufacturing of Aircraft Engines, and Baharestan Kish Company of “being involved in the research, development, production and procurement of Iranian drones.”

Iranian citizen Rahmatollah Heidari was also subjected to secondary sanctions on Iran for his alleged link to Baharestan Kish Company.

Last week, US officials claimed that Russia is in possession of “weapons-capable Iranian drones,” which they expect to be deployed on the battlefield in Ukraine.

Secretary of State Antony Blinken said on Thursday that Washington will “hold to account” those that support Russia in Ukraine.

However, Iranian officials have maintained that the country opposes the war in Ukraine and will not support any escalation. It was also revealed last month that French President Emmanuel Macron reached out to his Iranian counterpart, Ebrahim Raisi, to mediate peace talks between Moscow and Kiev.

The new round of punitive sanctions was issued on the same day Iranian military officials announced that the Islamic Republic had achieved self-sufficiency in the production of drones.

They also come at a time when indirect talks between Tehran and Washington to revive the Joint Comprehensive Plan of Action (JCPOA) have seemingly stalled.

Since former US president Donald Trump announced his country’s unilateral exit from the JCPOA in 2018, the White House has embarked on a so-called “maximum pressure” sanctions campaign against Iran.

Talks to revive the deal have been ongoing for the past 16 months, however, the US has constantly put the onus of restoring the deal on Iran rather than accepting responsibility for causing the problem when Trump violated the commitments of the Obama-era deal.

Moreover, the government of Joe Biden has kept all sanctions in place throughout the negotiations, adding even more since taking office, all the while claiming the “ball is in [Iran’s] court” to revive the deal.