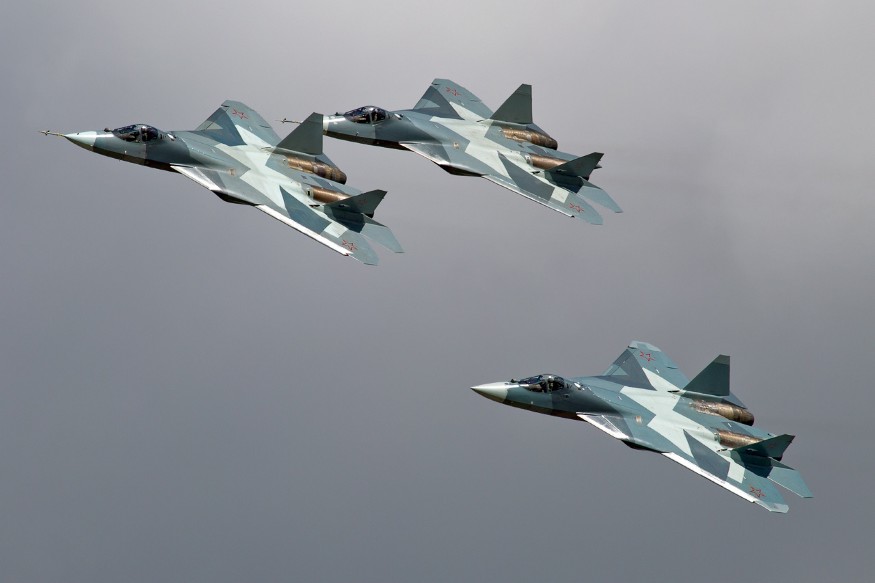 President Recep Tayyip Erdogan has announced that Turkey can buy fighter jets from other countries if it does not procure F-16 fighters from the United States.

In a press statement after Friday prayers in Istanbul, he said: “We can get fighter jets from anywhere, there are Britain, France, and Russia selling them, and there are countries that are hinting at us.”

He added: “I hope the United States will not lead us to other paths … it is not the only country selling warplanes.”

However, an official member of the US Republican Party informed Foreign Minister Mevlut Cavusoglu during a meeting in Bulgaria that they would provide support to Turkey, Erdogan claimed.

Erdogan decried the illusory achievements of the western countries in combating ISIS, saying, “the West has not yet engaged in a proper operation or struggle against the hard-line organization, but rather is satisfied with words and does nothing else.”

The Turkish president pointed out that Turkey continues its duty against ISIS inside and outside its borders and hopes the world will consider this matter.

Erdogan sees the joint military drills of the US troops and the Syrian Democratic Forces (SDF), which recently took place near the Turkish border in northern Syria, as the “wrong steps.”

The Turkish leader said the name ‘SDF’ is a disguise, as “the United States is still delivering aids, large quantities of vehicles, equipment and ammunition to the outlawed Kurdish militants.”

Since Ankara has not imposed sanctions on Moscow, Turkey faces no problems supplying Russian fuel.

“We have not had issues so far in relating to gas supplies. Russia did not apply sanctions against us. I had a meeting with President Putin, and we talked about prices. Moreover, if he takes a positive attitude, the best prices will be provided to our people,” Erdogan said.