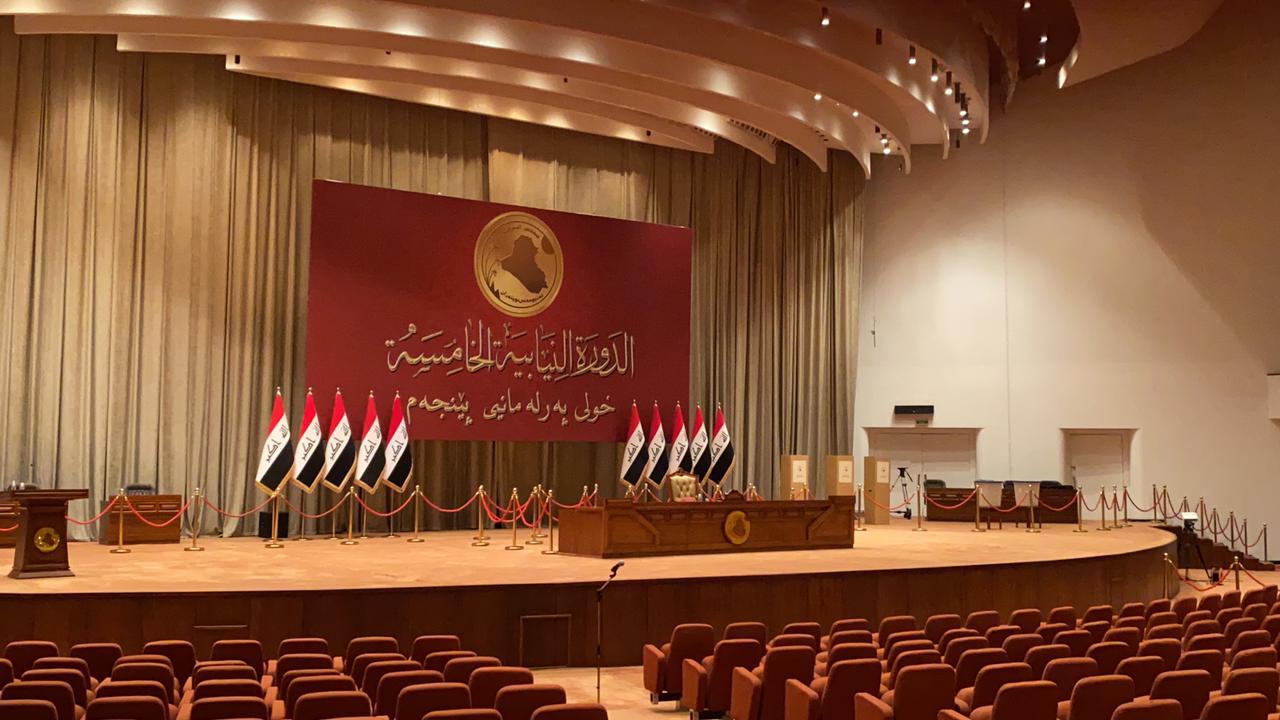 The leaders of Iraq’s Kurdistan Democratic Party (KDP) and the Sunni Sovereignty Alliance on 11 September have said that they support the anticipated elections.

However, they also said they do not support the calls of disgraced cleric Muqtada al-Sadr to dissolve parliament.

KDP Leader Masoud Barzani welcomed the head of the Sovereignty Alliance, Khamis al-Khanjar, and Iraqi parliament Speaker Mohammed al-Halbousi in Pirmam, outside of Erbil in the Iraqi Kurdistan Region (IKR).

Concerning a new round of anticipated elections, the officials said that these must take place “in accordance with the constitutional mechanisms,” but emphasized that a new vote should only be held once a “government with full authority [is formed].”

Earlier this year, Barzani and Al-Khanjar formed the so-called ‘Tripartite Alliance’ with Al-Sadr at a time when the oft-retired cleric was trying and failing to form a government that excluded other Shia political groups.

Last week, the Sadrist movement called on its former allies to follow its lead and withdraw from parliament, hoping to deliver a death blow to Iraq’s legislative body.

But the two parties instead agreed to continue cooperation and pursue shared positions “that best benefit the country,” according to a statement.

“Only Parliament can vote to dissolve itself,” the judicial authorities said in a statement.

Al-Sadr announced his ninth retirement from Iraqi politics on 29 August after losing the support of Kazem al-Haeri, a prominent Shia authority in Iraq.

According to exclusive information provided to The Cradle, Muhammad-Rida al-Sistani called Al-Sadr’s office and informed him of the position taken by the elders of the religious school in Najaf regarding the political crisis in the country.