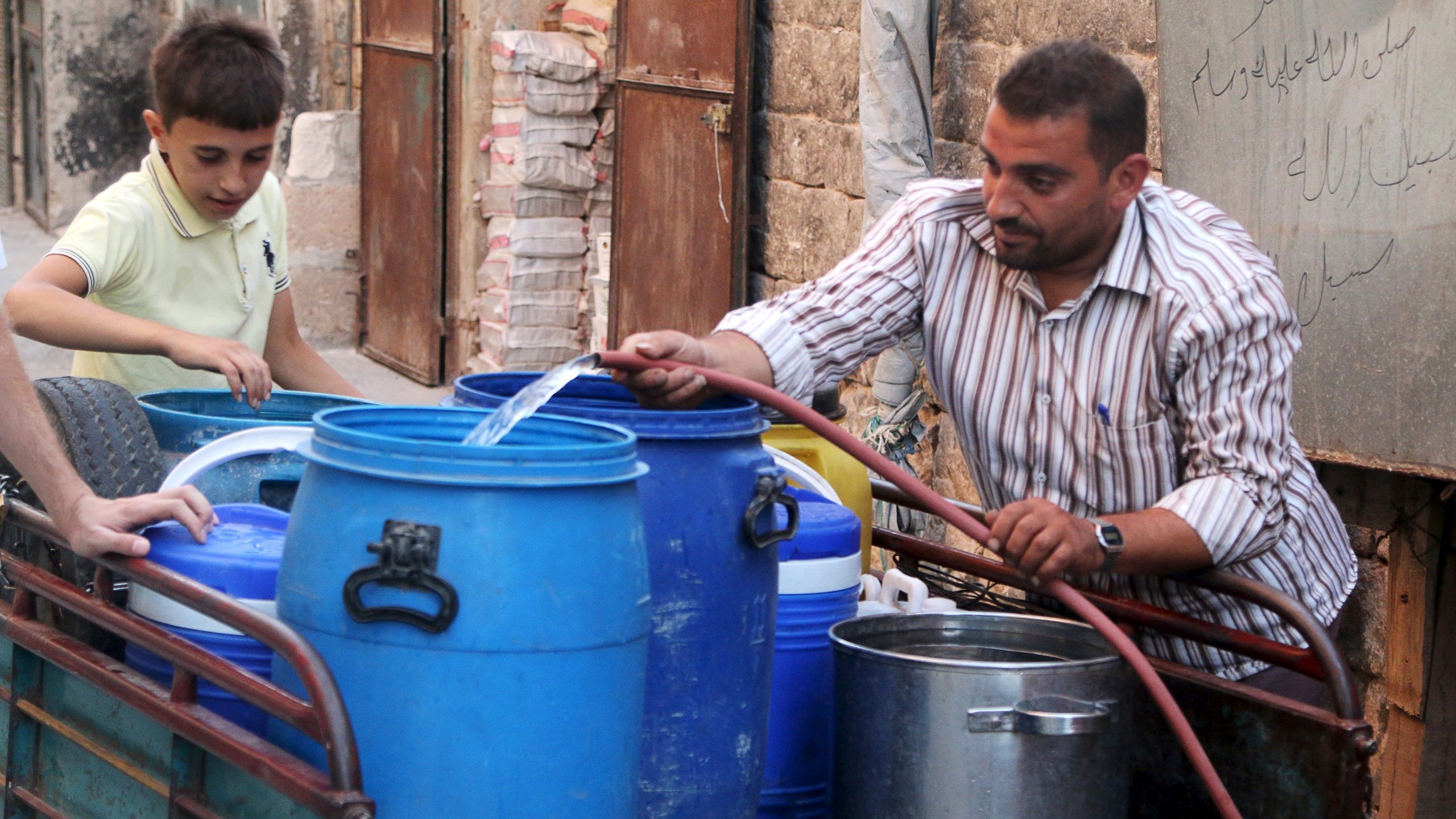 The UN Resident and Humanitarian Coordinator in Syria, Imran Riza, said in a statement on 13 September that the recent severe breakout of cholera is posing a serious threat to the country and the rest of the region, and urgently called for efforts to help contain it from spreading.

According to the statement, the outbreak is the result of contaminated water running through the northern and eastern crop irrigation systems, as well as people drinking “unsafe” water from the Euphrates River.

According to Richard Brennan, the Regional Emergency Director of the World Health Organization’s (WHO) Eastern Mediterranean department, the cholera outbreak has resulted in eight recorded deaths so far, with six dead in Aleppo and two in Deir Ezzor.

“This is the first confirmed cholera outbreak in recent years … the geographic spread gives cause for concern and so we have to move fast,” Brennan told media.

Among the 936 estimated cases, around 70 percent are in Aleppo, over 20 percent in Deir Ezzor, and a smaller percentage across Raqqah, Hasakah, Hama, Latakia, and Damascus, the Syrian Health Ministry announced on 10 September.

According to WHO, an already prevalent water contamination crisis plaguing Syria before the cholera outbreak has resulted in several cases of chronic diarrhea, malnutrition, and skin disorders across the country.

“We need to scale up surveillance and testing capacity … efforts are underway to truck clean water to the communities most affected,” the WHO director added.

In recent months, the significant drop in international aid to the country has resulted in a severe health crisis across northern and northwestern Syria, causing a number of medical facilities to either scale back services or shut down due to a shortage of medical resources.

The humanitarian crisis in northwest Syria is also likely to have been exacerbated by Turkish and US-backed Takfiri armed groups, who have been known over the course of the war in Syria to hoard aid for their own benefit.

According to an exclusive report by Sputnik Arabic from January, the leaders of the armed  group, Hayat Tahrir al-Sham (HTS), have enriched themselves by misappropriating international aid meant to help with the humanitarian crisis in Syria’s rebel-controlled northern region, where the extreme poverty rate stands at around 97 percent.