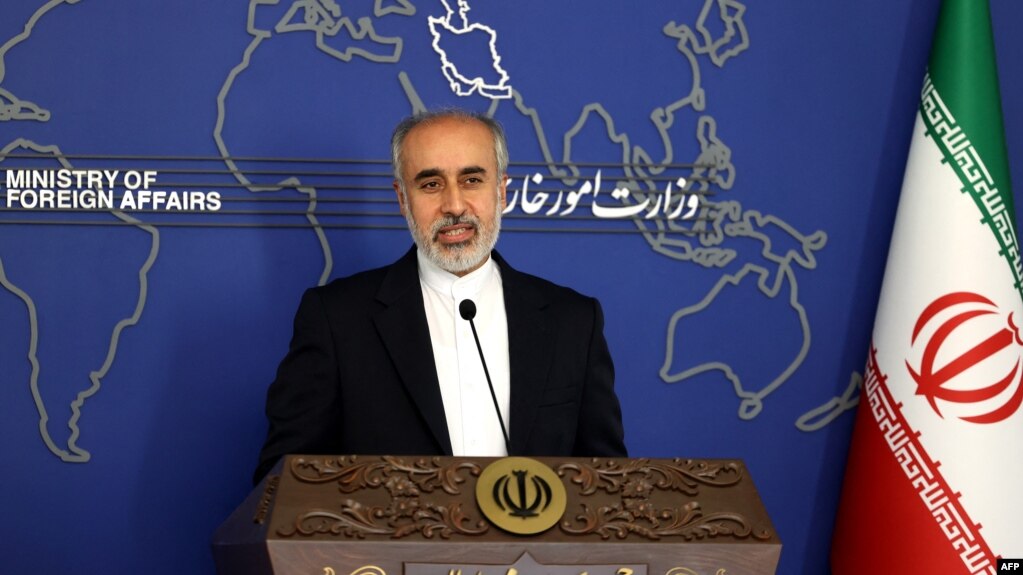 On 15 September, Iran’s Ministry of Foreign Affairs condemned the US for placing sanctions on several Iranian nationals and firms after accusing them of being complicit in cyber attacks against Washington and its allies.

Foreign Ministry Spokesperson Nasser Kanaani remarked that the allegations against Tehran were part of a campaign to spread “propaganda and disinformation.”

“Washington’s insistence on resorting to foolish, unlawful and norm-defying behaviors against independent governments and nations is indicative of the American statesmen’s inability to clearly understand global equations and adapt themselves to the existing facts,” Kanaani added.

Kanaani continued to highlight the hypocrisy of the US government, which has, directly and indirectly, supported sabotage attacks against Iran by Israel and other anti-Iran groups.

In a statement published on 14 September, the US Department of the Treasury levied sanctions on ten Iranian individuals and two firms for alleged involvement in cyber attacks.

The sanctioned companies have been identified as Najee Technology Hooshmand Fater LLC and the Afkar System Yazd Company.

This comes a day after EU Foreign Affairs Chief Josep Borrell stated on 14 September that the efforts to bring the US and Iran to revive the nuclear deal are in a “stalemate.”

Just two days earlier, US State Secretary Antony Blinken warned that Washington’s return to the Iran nuclear deal is “unlikely,” making accusations that it was Tehran that took a “step backward” in the negotiations.

Earlier this month, Albania also cut diplomatic ties with Iran over cyber attack allegations and subsequently ordered Iranian diplomats and embassy staff to leave the country, which resulted in the US sanctioning several individuals. In response, Iran rejected the allegations, referring to them as “baseless.”

These sanctions build on past sanctions against Triliance Petrochemical Co. Ltd, which were implemented in 2020, alongside Iran’s Petrochemical Commercial Company (PCC). The PCC has been under sanctions since 2018, when President Donald Trump unilaterally withdrew from the nuclear deal with Iran, placing harsher sanctions on Tehran to exert “maximum pressure.”