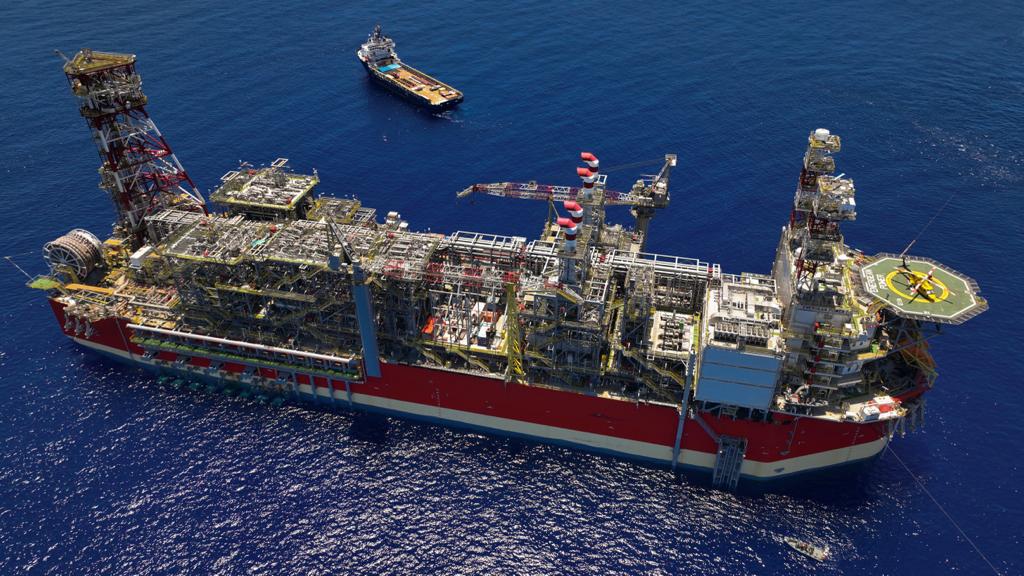 The Israeli Ministry of Energy released a statement on 16 September announcing a plan to connect the Karish gas rig to Israel’s national pipeline network.

Hebrew media quoted the ministry as saying that “preparations to connect the Karish [rig] to the Israeli pipeline network… are part of the next phase of gas extraction from Karish.”

Over the next few days, Israel will “test the drilling rig, and the systems for pumping gas from the platform to the pipeline network,” the Energy Ministry said, adding, however, that beginning gas extraction is not a part of these preparations.

The Karish gas field is at the center of an ongoing dispute regarding the demarcation of the maritime border between Lebanon and Israel.

Indirect negotiations taking place between Beirut and Tel Aviv, however, have so far failed to result in an agreement.

On 11 September, the US mediator in the negotiations, Amos Hochstein, provided Lebanon with the coordinates for a new maritime border proposal.

Lebanese officials say they have reviewed the proposal and are working to reach a position on it.

“The contacts to finalize the demarcation file have made major progress, in which Lebanon has achieved what enables it to exploit its resources in its waters,” Lebanese President Michel Aoun said ahead of the meeting to review the new proposal.

The border demarcation talks have been taking place under the shadow of warnings made by Lebanese resistance movement Hezbollah, which gave authorities a “mid-September” deadline to secure Lebanon’s sovereign rights and to stop Israel from drilling in disputed waters.

In the face of these threats, Israeli officials have reportedly scrambled to secure a favorable agreement for both sides, while also trying to save face in front of citizens ahead of a new round of elections.

But while Israel initially hoped to delay establishing the maritime border until after the elections, its US and European partners are pushing for a prompt resolution to the conflict, as the west is in dire need of new sources of fuel.

Furthermore, British hydrocarbon exploration and production company Energean – which Israel contracted to work on Karish – is pressuring Tel Aviv to reach a deal, as their contract has a time limit that does not exceed the first week of October.

Earlier this month, Energean announced that its vessel will commence with gas extraction by 20 September.