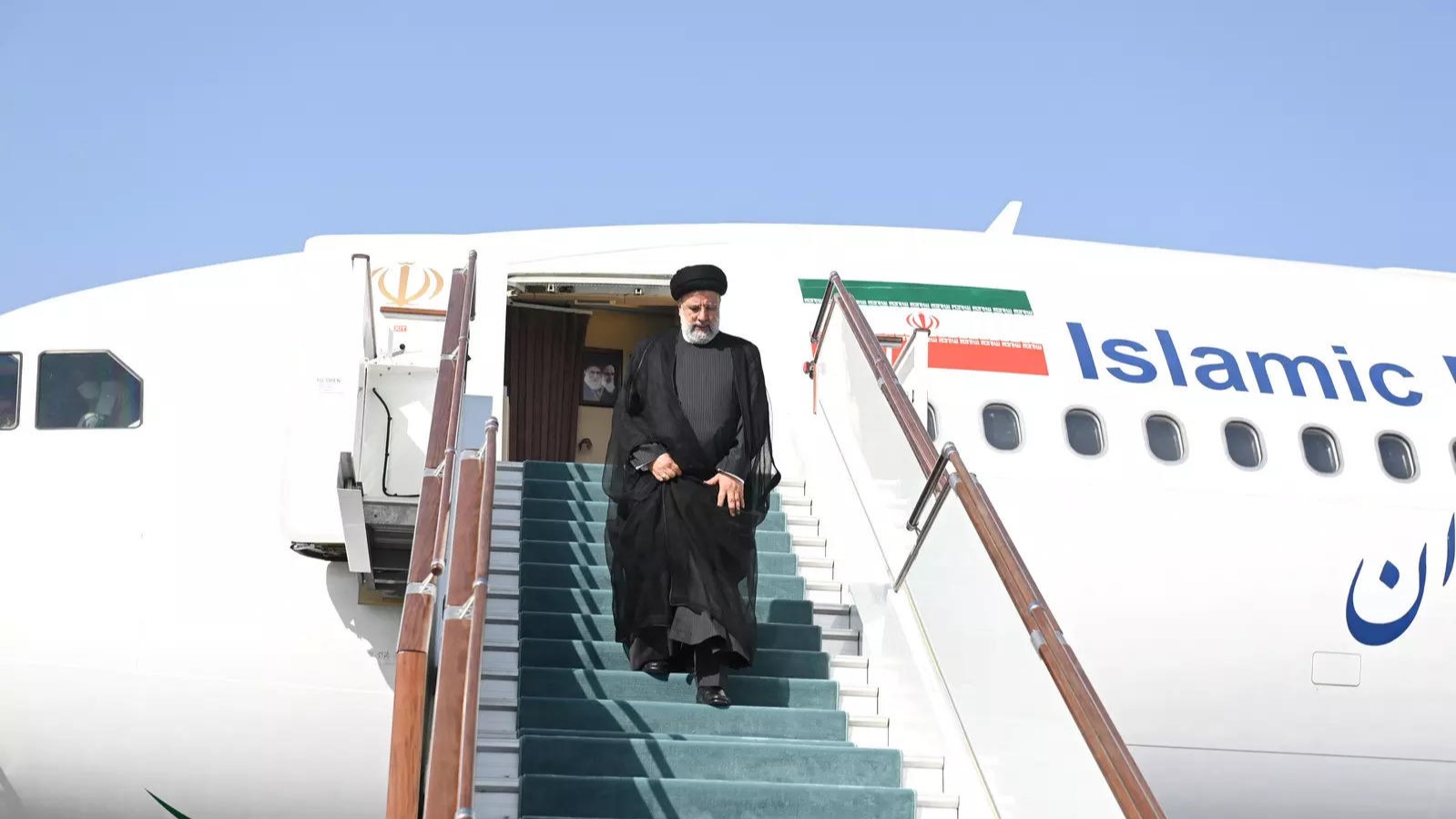 Iranian President Ebrahim Raisi set off for the US on 19 September to take part in the general debate of the 77th session of the UN General Assembly (UNGA) in New York.

During an interview with CBS News aired on Sunday, Raisi made it clear he does not plan to meet with US leaders during his visit.

When asked about the possibility of meeting with US President Joe Biden at the UNGA sidelines, Raisi said: “No. I don’t think that such a meeting would happen. I don’t believe having a meeting or a talk with him will be beneficial.”

He also said he sees no difference between the Biden government and that of his predecessor, Donald Trump.

“The new administration in the US, they claim that they are different from the Trump administration. They have said it in their messages to us. But we haven’t witnessed any changes in reality,” Raisi told the US interviewer.

The Iranian president is headed to the US at a time when indirect talks with Washington to revive the Joint Comprehensive Plan of Action (JCPOA) have seemingly stalled.

According to US officials, the talks stalled as a result of Tehran’s insistence that the International Atomic Energy Agency (IAEA) end its investigation into the nation’s nuclear program.

Despite these claims, Iran recently offered to cooperate with the IAEA and answer all remaining questions about their nuclear activities.

Moreover, Iranian officials say the talks stalled due to Washington’s refusal to provide strong guarantees that they will not withdraw from the nuclear deal once again. Israel’s persistent campaign to derail the nuclear deal has also been blamed.

“If it’s a good deal and fair deal, we would be serious about reaching an agreement. It needs to be lasting. There need to be guarantees. If there were a guarantee, then the Americans could not withdraw from the deal,” Raisi said during the interview.

He also highlighted the lack of trust that exists between Tehran and Washington, saying: “We cannot trust the Americans because of the behavior that we have already seen from them. That is why if there is no guarantee, there is no trust.”

In 2018 Donald Trump unilaterally exited the JCPOA and reimposed severe sanctions against the Islamic Republic. The sanctions have been kept in place, and even expanded, by the Biden White House.

Following Raisi’s departure from Tehran, Foreign Ministry spokesman Nasser Kanaani revealed that the top negotiator for the JCPOA-revival talks – Ali Bagheri Kani – would be present in New York and could not rule out having discussions with western officials.

“Ali Bagheri Kani, the chief nuclear negotiator, will be present at the … General Assembly as part of the delegation, but there is no specific plan to discuss the nuclear deal. However, I do not rule out the possibility of talks regarding the nuclear deal,” Kanaani said.