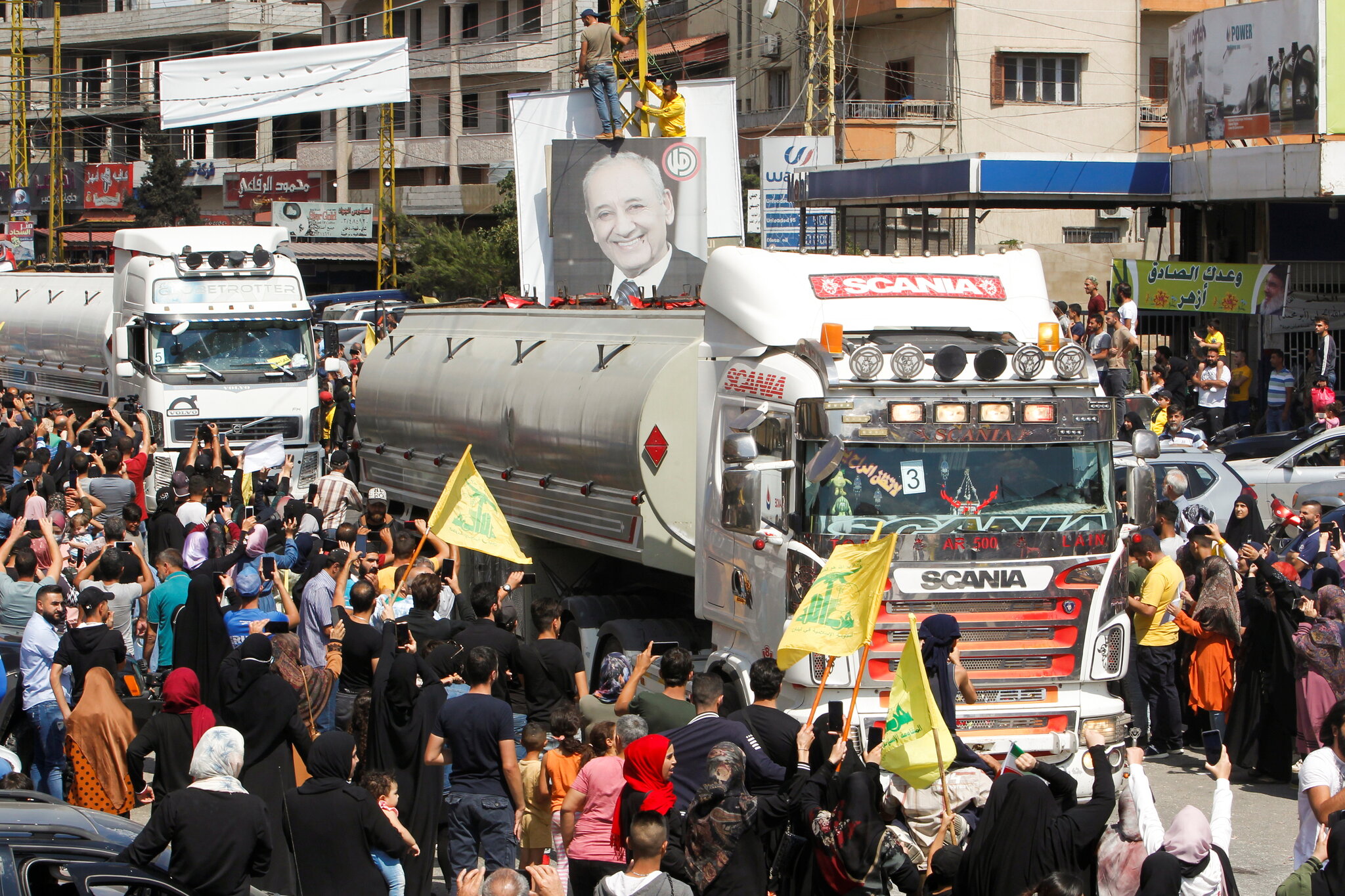 “Iran-Lebanon relations are friendly and Iran has always tried to play its constructive role in helping to solve Lebanon’s problems,” Kanaani said during his weekly press conference, before clarifying the two nations are engaged in negotiations about “a package of proposals” for the supply of energy, but that there is no talk of sending free fuel to the Arab country.

“Our talks regarding energy supply are being negotiated in the form of a package, but there are no discussions of free fuel delivery,” Kanaani said.

Nonetheless, the Iranian official highlighted that “based on the request of the Lebanese government, Iran announced its readiness to review economic aid solutions to Lebanon.”

In July, Hezbollah Secretary General Hassan Nasrallah revealed that Iran was ready to provide Lebanon with a monthly “gift of fuel” to help it overcome a dire energy crisis.

“As a minister, I agree to the [Iranian] gift and cannot refuse it under any pretext,” Fayyad told US officials during a meeting in Beirut on 1 August.

Earlier this month, Arabic media reports said Iran reaffirmed its readiness to supply Lebanon with fuel compatible with its specifications.

However, Lebanese daily Al-Akhbar reported that Mikati had been trying to find legal and technical ground to refuse the Iranian fuel, making the unrealistic demand that Iran provide enough free fuel to power all of Lebanon for eight hours daily.

Iran’s alleged offer of fuel came just a year after Hezbollah brought in dozens of tanker trucks filled with Iranian fuel to Lebanon, in a move that reportedly cost the resistance group at least $10 million.