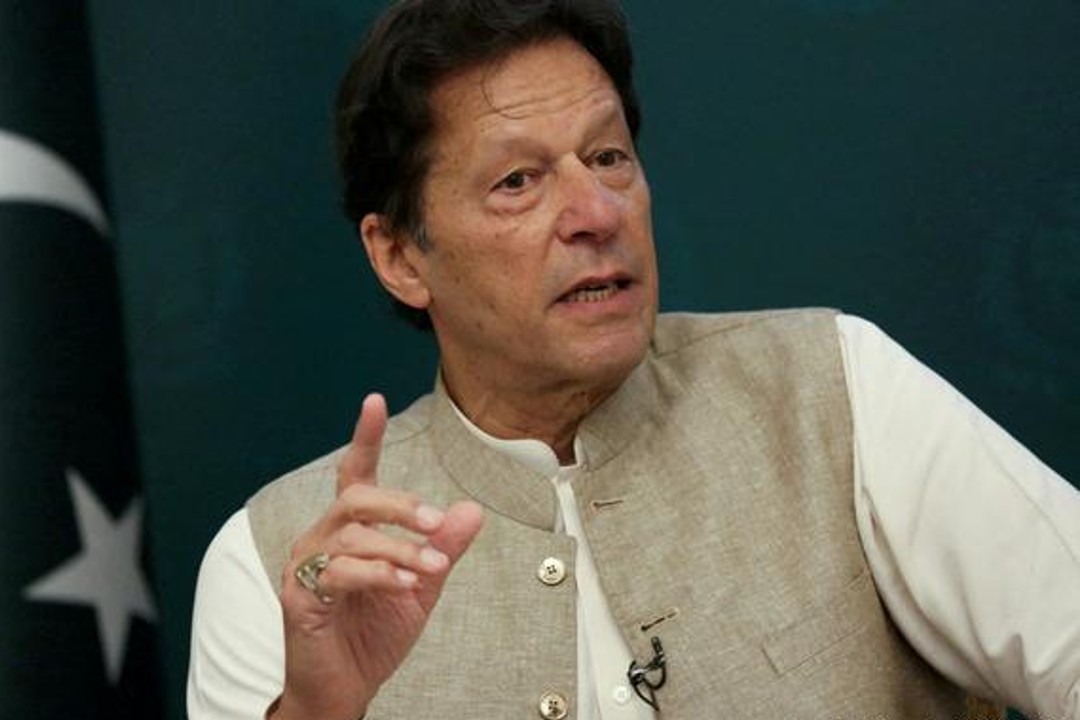 “It only proves that these are trumped-up charges and just a tool for political victimization,” said Babar Awan, one of Imran Khan‘s lawyers.

Awan added that the decision of the IHC is “actually an order to quash the charges.”

Khan was charged with terrorism on 22 August, after he allegedly made threats against police and judicial officers during a rally in Islamabad.

“We will not spare you … We will sue you,” Khan said during his rally in support of Dr. Shahbaz Gill, a close ally and communications advisor of the 69-year-old head of the Pakistan Tehreek-i-Insaf (PTI) party. The rally occurred after Gill was arrested without a warrant and allegedly tortured and sexually assaulted.

On 21 August, on top of the highly controversial charges under section 7 of Pakistan’s Anti-Terrorism Act, the Pakistan Electronic Media Regulatory Authority (PEMRA) banned the transmission of Khan’s speeches for being “prejudicial to the maintenance of law and order and likely to disturb public peace and tranquility.”

“There is no law. They are trying to arrest the leader of the biggest party in the country. They are scared of the popularity of the Pakistan Tehreek-e-Insaf,” Khan responded to the charges.

Imran Khan is the head of the Pakistan Tehreek-i-Insaf (PTI) party, and was removed from his office as prime minister in April following a no-confidence motion. The motion passed with a majority of 174 votes out of 342, in what his supporters described as a “parliamentary coup”.

Since his removal from office, Khan gathered his supporters in massive rallies to call for early elections, which are originally scheduled for October 2023.

The former prime minister has described running government authorities as “fascist”, who plotted with “foreign powers” to oust him from his position.

The fascist Imported govt sunk to a new low today by banning live coverage of my speeches on TV & then blocking YouTube temporarily during my speech at Liaquat Bagh. All this after continuous intimidation of mediapersons & taking channels off air earlier.