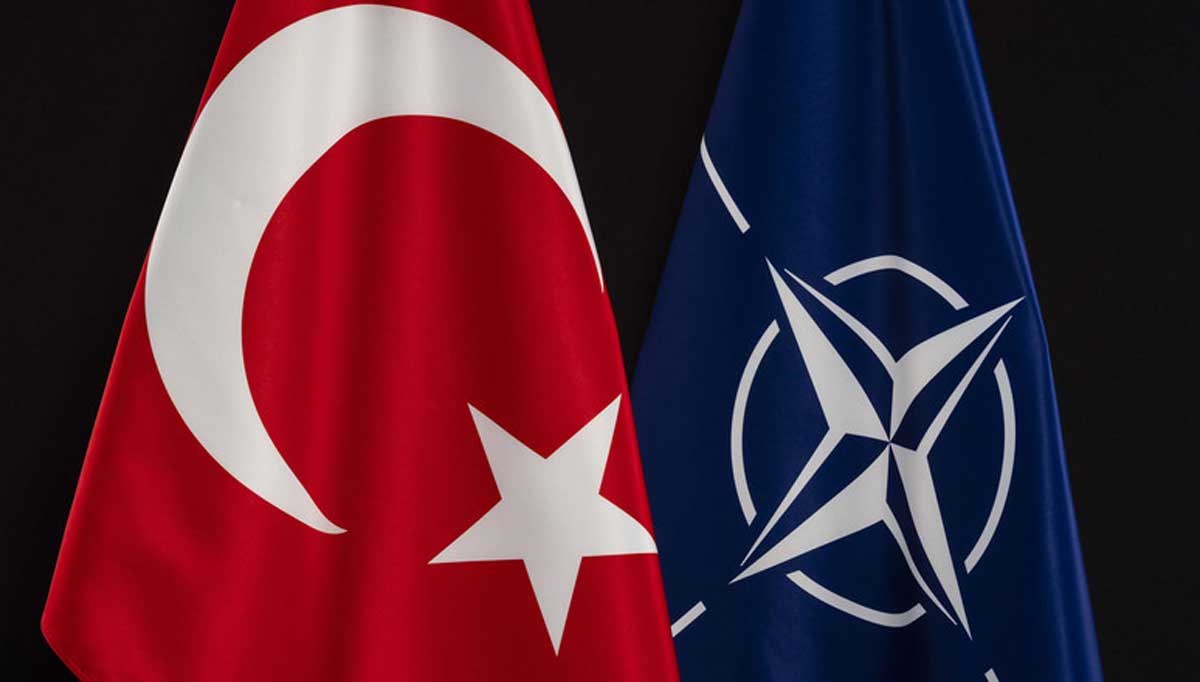 Turkey’s Isbank and Denizbank announced on 19 September the suspension of the Russian payment system Mir, citing Washington’s expanded sanctions campaign, which targeted the head of the entity running the payment system last week.

“We are currently unable to provide service,” a Denizbank spokesperson said when asked about Mir on Monday.

An Isbank official said the bank is “evaluating” the new sanctions issued by the US Treasury Department, adding that they are “keen to comply with national and international laws, regulations and commercial business principles.”

Turkey’s unwillingness to sanction Russia for the war in Ukraine, on top of its ongoing economic cooperation with the Kremlin, has set off alarms across the west.

Last week, the Financial Times (FT) reported that both the US and EU have increased pressure on Turkey to impose sanctions on Russia.

In particular, western officials said they would place their focus on sanctioning Turkey for their adoption of the Mir system.

“You’re going to see us kind of focus on financial sector evasion … We’ll send a message very clearly that, for example, third-country financial institutions should not be interconnecting with the Mir payment network because, you know, that carries some sanctions-evasion risks,” a US official was quoted as saying.

In response to this situation, the Turkish Foreign Ministry issued a statement saying that, despite the country’s policy of only enforcing UN-approved sanctions, it has ensured that Turkey does not become a “channel to evade sanctions” imposed by the west on Russia.