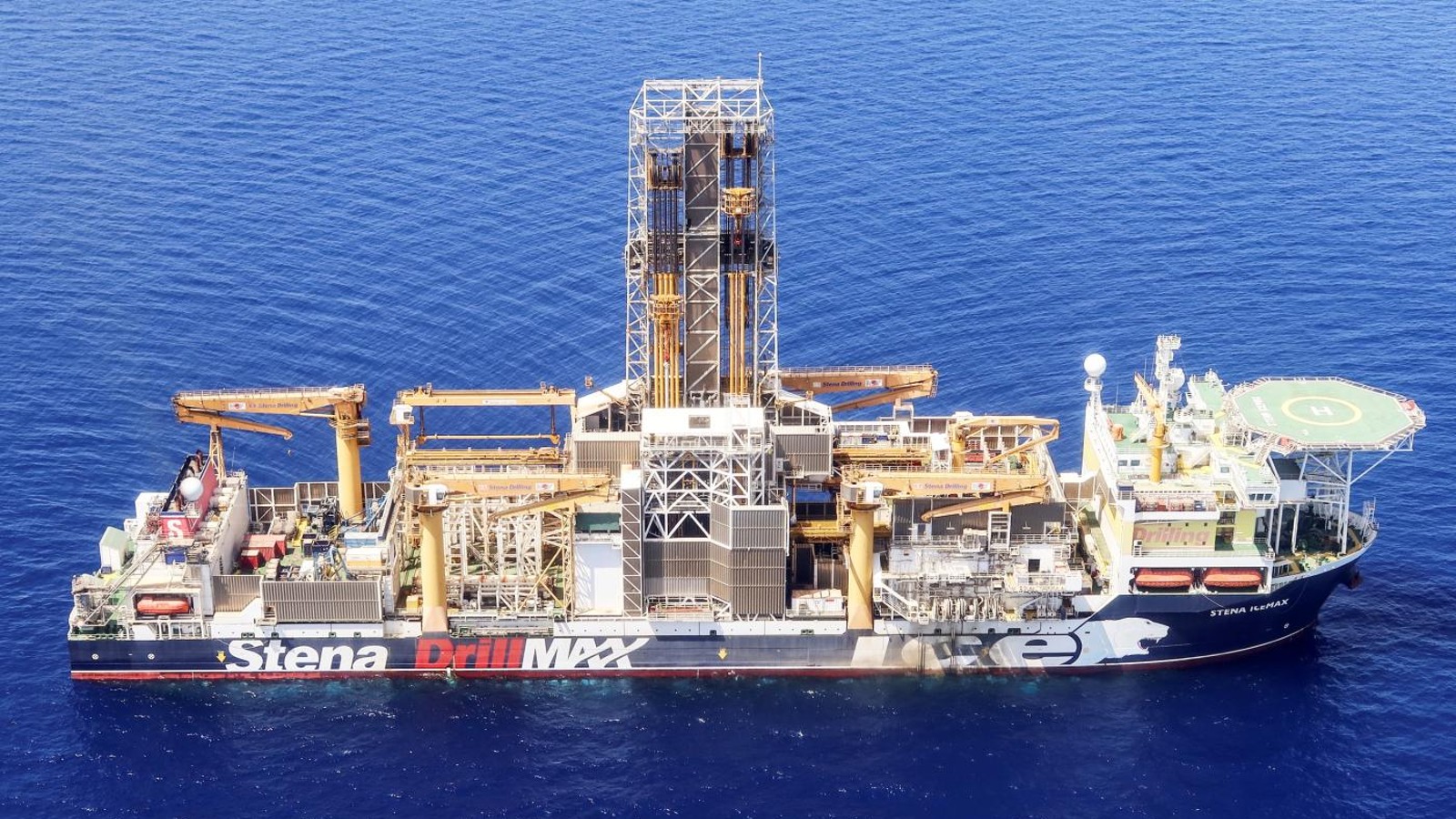 A drill ship of London-based Energean at the conflicted Karish gas field. 9 May 2022. (Photo source: Reuters).

Talks to resolve a maritime border dispute between Lebanon and Israel have reached an end, with US mediator Amos Hochstein expected to deliver a draft agreement to Beirut and Tel Aviv by the end of this week, according to an official source that spoke with Lebanese daily Al Akhbar.

Hochstein is reportedly working with the Lebanese and Israeli sides, in cooperation with the US State Department, on the sidelines of the UN General Assembly (UNGA) in New York.

These meetings have been described as the “last step” in the negotiations, which have been going on for several months, and which led to a spike in tensions between the Israeli army and Lebanese resistance group Hezbollah.

Speaking to Lebanon’s MTV news outlet on 20 September, Deputy Speaker of Parliament, Elias Bou Saab, described the meetings with Hochstein at the UNGA as positive, saying: “time is not in anyone’s favor, but there is great progress and the negotiations are in their final stage.”

But despite the seeming likelihood of reaching a deal beneficial for both sides, Hochstein is still awaiting for preliminary answers he needs before preparing his proposal, which Lebanon insisted be in writing.

The source who spoke with Al Akhbar went on to claim that the progress made in the talks can be attributed to the mediation by the US, saying: “The US is very serious in this regard and seeks to [have a signed agreement] as soon as possible, for reasons related what is happening in the region and the world in matters of gas and oil.”

Nonetheless, on Tuesday, Israeli business news site Globes quoted a source familiar with the negotiations as saying that the “hope is to finalize the agreement within two weeks, but a few contentious items are delaying the process.”

According to Wednesday’s report, Lebanon has agreed to accept control between Lines 1 and 23, which would give it control of the prospect Qana field while ceding Karish to Israel.