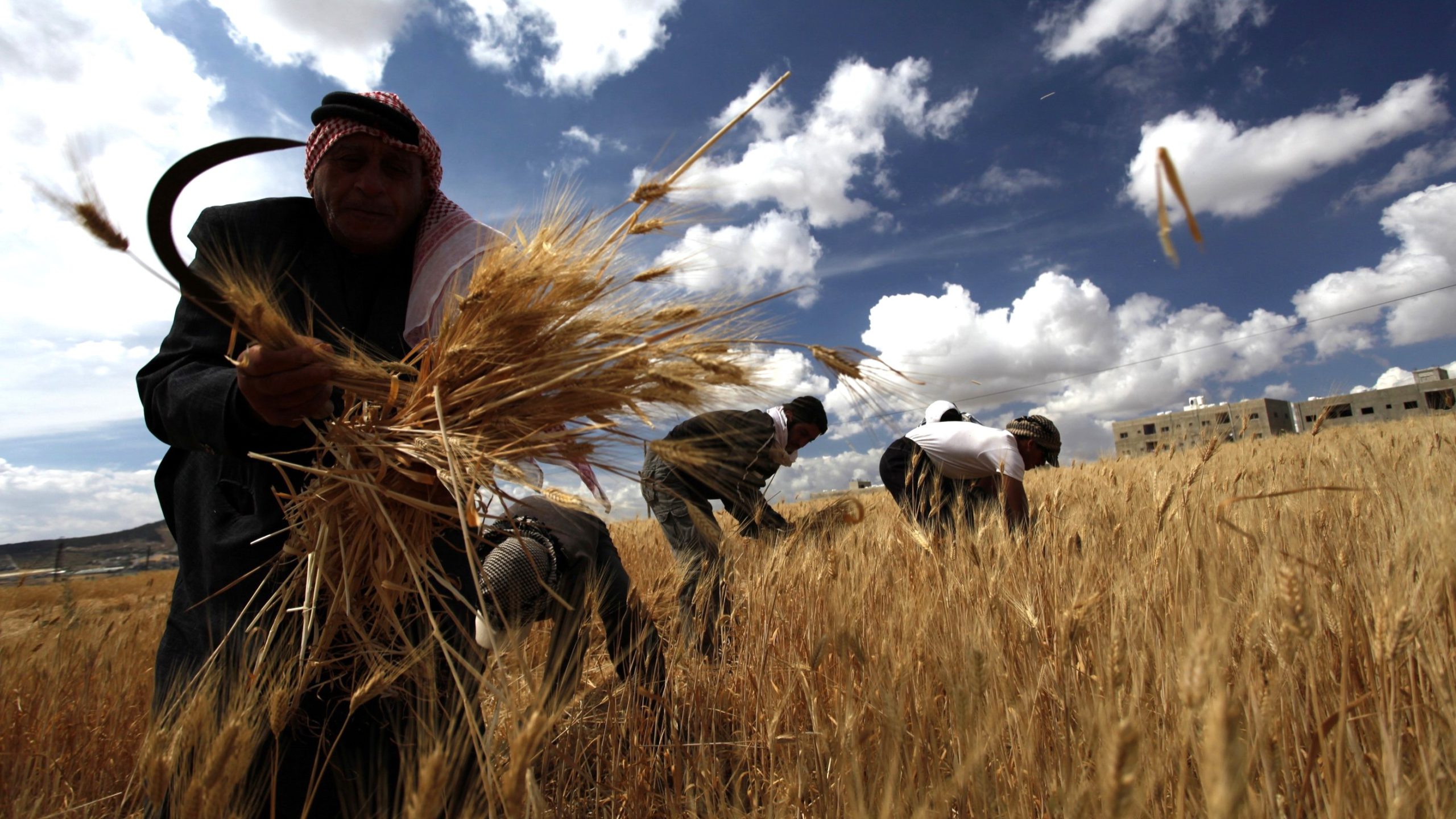 Syria’s 2022 wheat harvest has dropped by at least 75 percent from production levels the country held before the start of the US-backed war in 2011, according to a report by the UN Food and Agriculture Organization (FAO).

Barley crops, meanwhile, are basically “nonexistent” in the war-torn country, according to Mike Robson, Syria Representative of the FAO.

After over a decade of war, Syrian farmers are dealing with harsh economic conditions exacerbated by western sanctions, rampant security issues in areas under the control of the US occupation army and its proxy militias, and the new realities of changing weather conditions.

“Climate change isn’t easy anyway but it is doubly not easy in a place like Syria with high inflation, no power, no good quality inputs, and some residual security issues that are still playing up in parts of the country,” Robson said.

Before the start of the war 11 years ago, Syria produced around four million tons of wheat annually, enough to feed its population and export to neighboring countries. This year, wheat production stands at just one million tons.

In the face of this crisis, Damascus is struggling to source grain from the international market, as western sanctions on the banking sector and asset freezes have made it difficult for most trading houses to do business with the Syrian government.

Moreover, the US occupation army has been carrying out an oil and wheat trafficking campaign in Syria’s resource-rich northeast, smuggling the viral commodities to their bases in Iraq.

According to the Syrian oil ministry, US forces steal an average of  66,000 barrels of oil per day – over 83 percent of the country’s daily output.

The Syrian foreign ministry revealed the oil sector has incurred losses of at least $107.1 billion since the start of the US-sponsored war in 2011.

According to a World Food Programme (WFP) report released earlier this year, 12 million Syrians are now grappling with food insecurity, representing more than half the population and 51 percent more than in 2019.

Last week, the UN warned that the conflict in Syria is on the verge of returning to “large-scale fighting.”

According to a 50-page report by the UN Commission of Inquiry on Syria, “grave violations of basic human rights and humanitarian law” have increased across the country over the past six months.

The report pointed to the renewed outbreak of fighting in northeastern and northwestern Syria, resulting in dozens of casualties and threatening the country’s food and water supply.