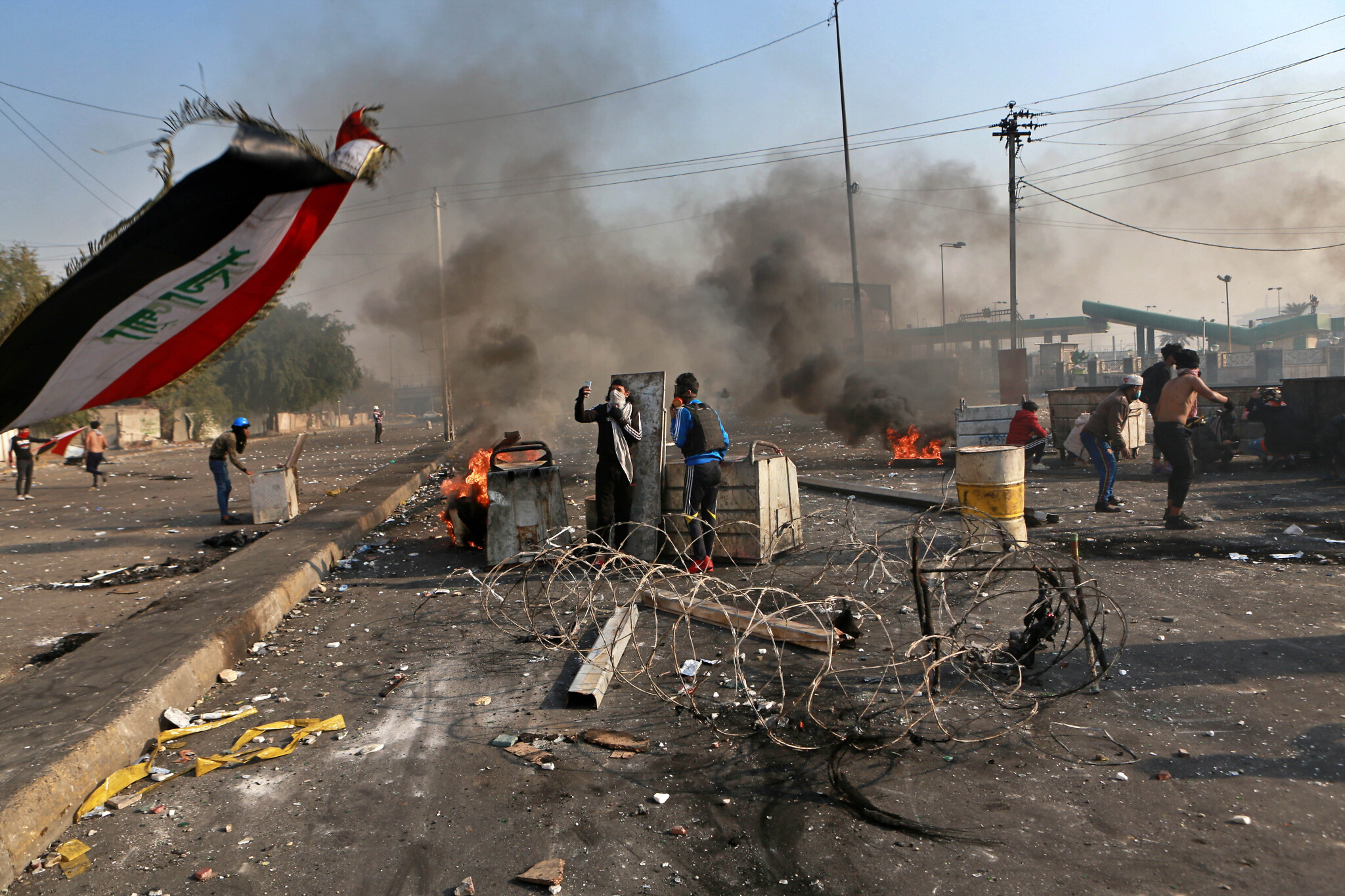 According to a report published by Asharq al-Awsat on 21 September, Baghdad is bracing itself for potential clashes between supporters of influential cleric Moqtada al-Sadr (Sadrists) and the Coordination Framework (CF) coalition.

Anonymous sources spoke of intense efforts between Sadrists and members of the October 2019 protest movement to mark the third anniversary of demonstrations in the upcoming month.

Meanwhile, security forces began to take precautionary measures in case of potential armed clashes in the country’s capital, similar to what already happened in August.

Furthermore, most of Baghdad’s roads were temporarily blocked on 20 September, as large amounts of Iraqi security forces were relocated into the Al-Rusafa administrative district of Baghdad.

Following August’s clashes resulting from growing tensions due to a long-lasting political deadlock in the formation of a new government, the CF is now moving ahead with the nomination of Mohammed Shia al-Sudani as prime minister of the country.

However, Sadrist officials have once again threatened to block a parliamentary session that would task Sudani with the formation of a new government.

Additionally, attempts by Sadrists to unite former allies of Kurdish and Sunni leaders to block the move have failed and even Iraq’s Federal Supreme Court rejected the Sadrist request to dissolve parliament earlier in September.

“Only Parliament can vote to dissolve itself,” the judicial authorities said in a statement.

In August, al-Sadr’s announcement of his ninth retirement from Iraqi politics fell Baghdad into violent chaos when Sadrists stormed the capital’s Green Zone, leading to 30 dead and almost 200 injured.

According to exclusive information provided to The Cradle, Muhammad-Rida al-Sistani called Al-Sadr’s office and informed him of the position taken by the elders of the religious school in Najaf regarding the political crisis in the country. Thus, leading to Sadr’s repeated resignation from politics.