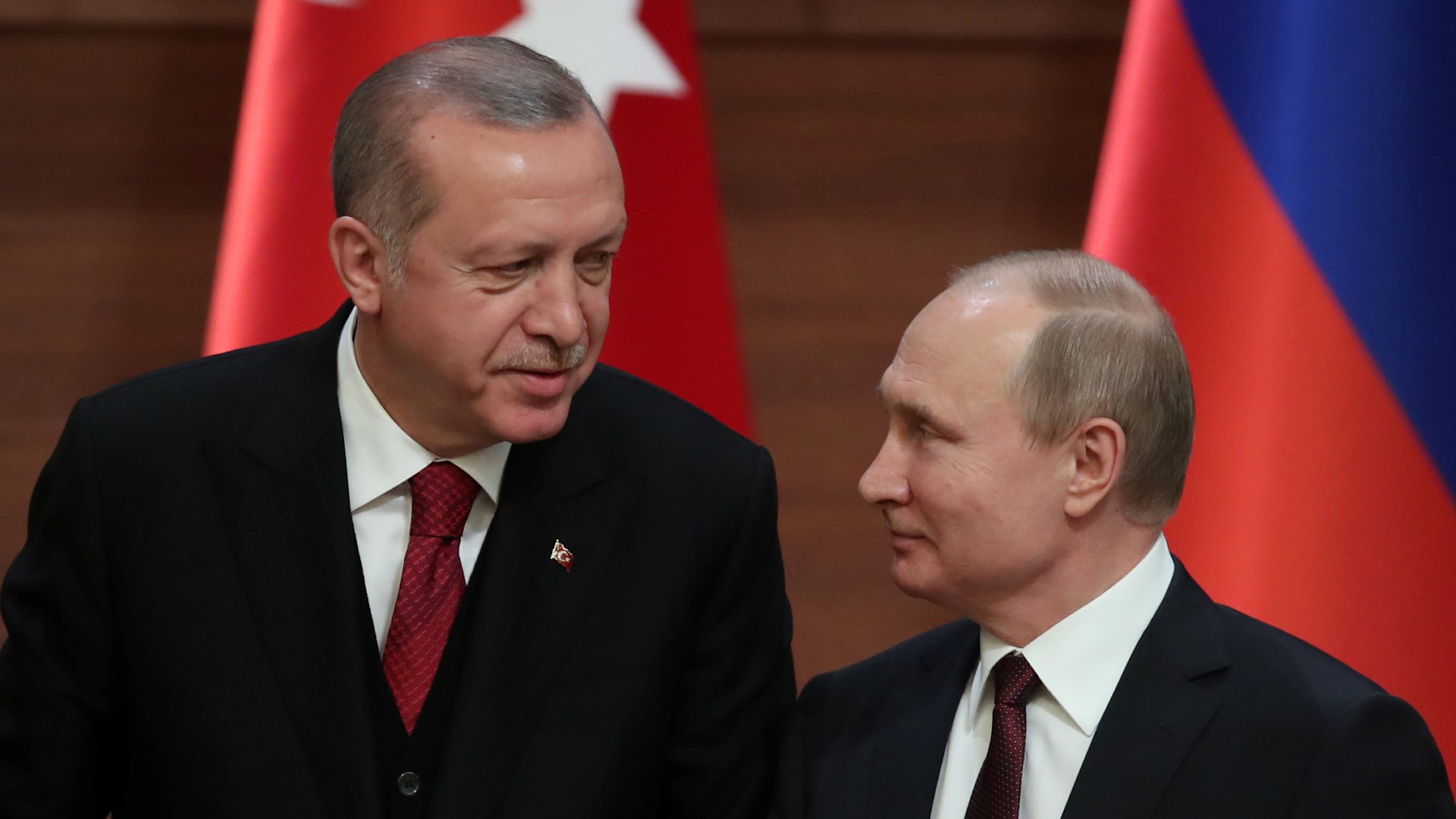 According to a report by Reuters, Turkish President Recep Tayyip Erdogan is set to hold talks with a delegation from Russia to discuss the Mir payment system and western sanctions.

The report revealed that the meeting will address several agreements with Moscow, the recent volatility of Turkey’s stock exchange, and its current economic situation.

Two Turkish banks, Denizbank and Isbank, recently suspended the use of the Russian Mir payment system after the US expanded its sanctions on Russia due to the continuation of the conflict in Ukraine.

“We are currently unable to provide service,” a Denizbank spokesperson said when asked about Mir on 19 September.

According to the head of Russia’s National Payment Card System, Russia’s Mir bank cards continue to work in Turkey, despite several Turkish banks suspending their use.

The cards are currently only accepted in a few countries such as Cuba, South Korea, Vietnam, and a handful of former Soviet republics.

Last month, Erdogan revealed that five of the country’s most prominent banks started using the Mir payment system in order to promote Russian tourism and help with the nation’s economic crisis.

Despite being a member of NATO, Ankara has publicly opposed western sanctions on Moscow, while maintaining close ties with Kyiv and previously condemning Russia’s intervention in Ukraine as part of its diplomatic balance.

Turkey’s unwillingness to sanction Russia for the war in Ukraine, on top of its ongoing economic cooperation with the Kremlin, has set off alarms across the west.

Last week, the Financial Times (FT) reported that both the US and EU have increased pressure on Turkey to impose sanctions on Russia.

In particular, western officials said they would place their focus on sanctioning Turkey for their adoption of the Mir system.

In response to this situation, the Turkish Foreign Ministry issued a statement saying that, despite the country’s policy of only enforcing UN-approved sanctions, it has ensured that Turkey does not become a “channel to evade sanctions” imposed by the west on Russia.